The 2019 Emmy race for Outstanding Comedy Series can be summed up in six words: The Marvelous Mrs. Maisel vs. Veep.

Yep, all eyes will be on the duel between Amazon’s returning champ and HBO’s three-time champ, the latter of which is back on the kudos hunt after sitting out of last year’s contest. If there are two certainties this awards season, it’s that both shows will be nominated and one of them will (deservedly) win.

So (in a few moments) you will probably be wondering why neither series secured a spot on TVLine’s Dream Emmy short list. And the simple answer is that this year’s comedy series contest is the most competitive in history. The race is so jam-packed with worthy contenders that we had a tough time narrowing down our list to 15 nominees, let alone seven.

Bottom line: There will be some painful snubs when nominations are announced next month, and it’s for that reason that we decided to focus our attention on worthy underdogs vs. worthy sure things. And the identities of those seven worthy underdogs can be found via the attached gallery (or click here for direct access). 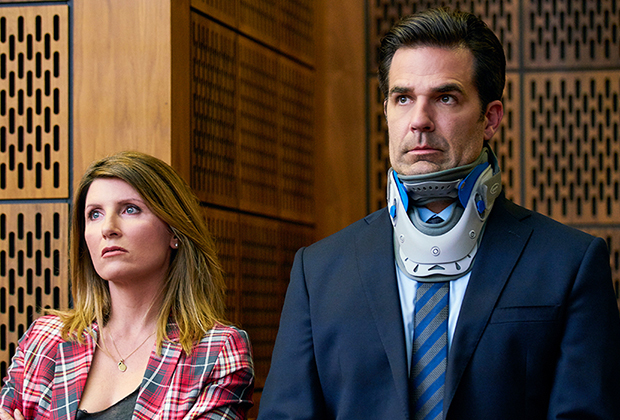