With Handmaid’s Tale’s myriad females out of the running due to the drama’s delayed third season, the Outstanding Supporting Actress in a Drama race is shaping up to be a sequel to the Battle of Kings Landing, with Game of Thrones villainess Lena Headey potentially facing off against onscreen rivals Maisie Williams, Sophie Turner and Gwendoline Christie. But just because there may be room for upwards of four Thrones‘ actresses doesn’t mean that four Thrones‘ actresses warrant recognition. 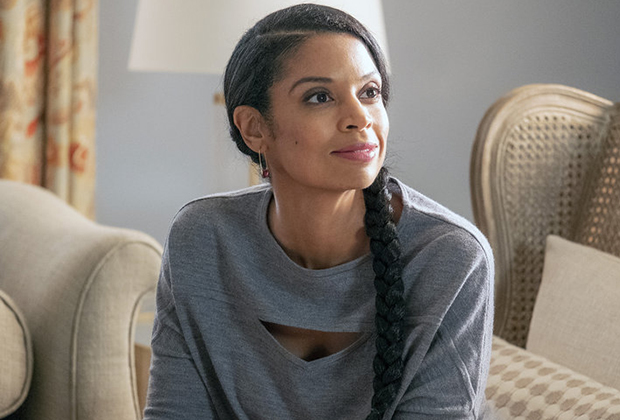 In a perfect world, Emmy voters will opt to spread the wealth across several shows — Game of Thrones included. What does our perfect Supporting Actress (Drama) world look like, you ask? (Thanks for asking!) Well, it looks a lot like our latest Dream Emmy short list, which you can peruse via the attached gallery — or click here for direct access.