Fun fact: Five out of the six actresses nominated for Outstanding Lead Actress in a Drama Series at last year’s Emmys are not even eligible this year, leaving Killing Eve‘s Sandra Oh as the only potential returning nominee. We know you know what that means, but we are going to spell it out for you anyway: The race is primed for a massive influx of new blood.

It also means that our latest Dream Emmy short list should be required reading for voters, most of whom (we’re guessing) don’t watch nearly as much television as us. Given the wide open contest, and the abundance of worthy newcomers, we bent the rules and included seven Dream picks (vs. the six that the Television Academy allows). 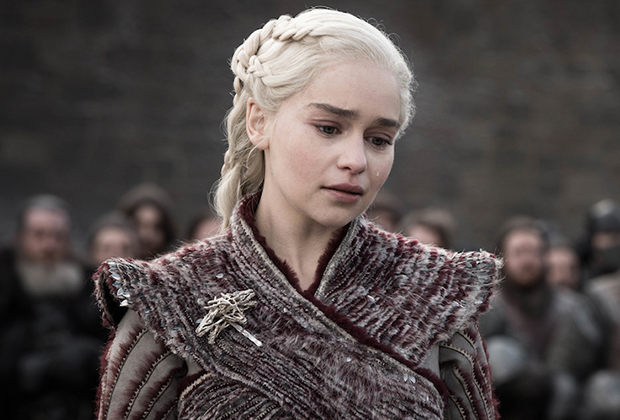 Check out the attached gallery — or click here for direct access — then tell us if our picks warrant a “Hell, yes!,” “Um, no” or “How could you leave off so-and-so?!”