We’ve got questions, and you’ve (maybe) got answers! With another week of TV gone by, we’re lobbing queries left and right about shows including The Big Bang Theory, This Is Us, Grey’s Anatomy and Murphy Brown!

1 | Would YOU‘s Beck — who was just freaking out over losing her housing/her finances — be shopping for a bed in a nice furniture showroom vs. hitting the Brooklyn IKEA? Wouldn’t Joe have reeked when Beck called him over in the midst of wrangling Benji’s oozing corpse? And just how many “quirky” qualities are they going to give this Blythe character?

2 | How much you wanna bet that The Last Ship‘s cardboard cut-out of Chandler will be used to dupe a baddie at some point this season? 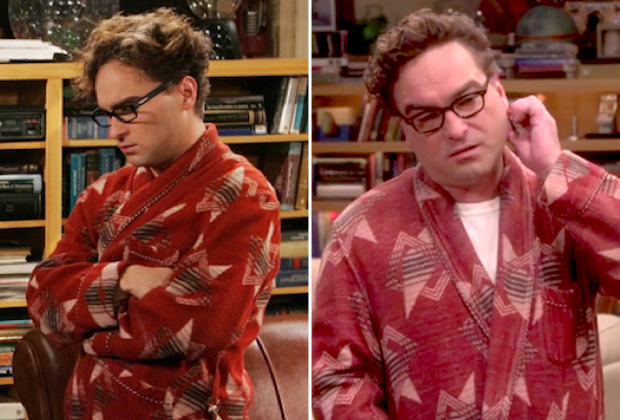 3 |The last leg of The Big Bang Theory‘s honeymoon reminded us of an old Seinfeld beef: Why can L.A. shows never depict a convincing NYC sidewalk? Also, will Mrs. Fowler ever get a first name? Is Vampire Diaries fan Penny unaware of the existence of The Originals (and upcoming spinoff Legacies)? And after 12 years, isn’t Leonard’s bathrobe looking a little rough for wear?

4 | Does the chemistry between Manifest‘s Ben and Michaela feel much more boyfriend/girlfriend than brother/sister? Like, uncomfortably so? Also, were the feds actually a bit chill about the whole, inexplicable phenomenon, releasing the time-jumping passengers back into society so soon? 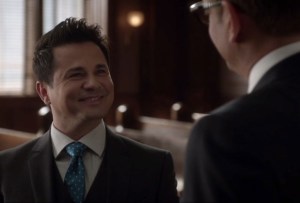 5 | As the verdict came in on Bull, did neither Benny nor Jason act the slightest bit like they had just tragically lost a young coworker? And did any viewers out there not make the connection, on your own, between the utterly random opening sequence and Cable’s disappearance?

6 | While giving his critiques, did Dancing With the Stars judge Bruno Tonioli briefly forget that Danelle Umstead is blind and thus couldn’t actually see anything he was pointing to? Also, how shocked were you to learn that Grocery Store Joe — who arguably gave the worst performance on Monday’s premiere — wasn’t even in danger of being eliminated on Tuesday?

7 | Did The Resident‘s hacker plot come too soon on the heels of Grey’s Anatomy‘s own hacker storyline earlier this year? 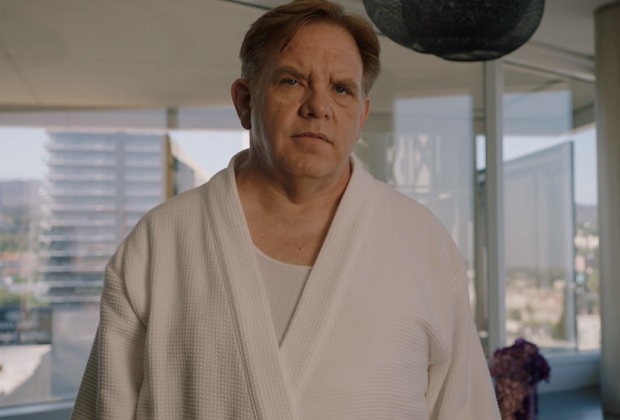 8 | Is it just us or did 9-1-1‘s handsy CEO look/sound a bit like a certain TV network titan? Why did Fox bill this as a two-part premiere when the earthquake is clearly continuing into Episode 3? Can we all agree that it’s beyond weird for Chimney to ask that Eddie’s 12-year-old niece take his photos for the firemen calendar? (And even more weird that Eddie agreed to ask her for him?)

9 | If This Is Us‘ Jack and Rebecca had their first date on the day of the Steelers’ “Immaculate Reception” game (which was played on Dec. 23 of that year), why were there no holiday decorations at the carnival? Why would there even be an outdoor carnival in Pittsburgh in late December? And while the audience knows that Deja had her biological dad pay for Randall’s pricey sneakers, shouldn’t Randall and Beth be concerned that the 12-year-old has a “connection”?

10 | Is Ryan Eggold’s super-caring New Amsterdam doc too good to be true? And did the show’s drum score give anyone else a serious case of Whiplash?

11 | During Gibbs’ appearance on NCIS: New Orleans, how could kidnapped Vance have already been “on the mend” if NCIS had jumped ahead four weeks during its own premiere, while NOLA picked up from its finale in real time?

12 | Did The Gifted‘s Sage — who seemed to be one of the Underground’s more tenuous “defectors” — surprise you with how much she seems to have drunk the Inner Circle Kool-Aid? Also, are the Frosts perhaps TV’s best adaptation of an effects-heavy comic book character, Marvel or otherwise?

13 | Wouldn’t Lethal Weapon‘s police department not only understand but fully support Murtaugh’s ongoing investigation into the death of Riggs, a fellow cop?

14 | On Empire, no one — not the Lyons, not the media, not the police — deemed it suspicious that Eddie suffered a fatal fall while alone in a room with the woman who stood to “inherit” the company?!

15 | When Survivor came back from a commercial break to show a massive storm and Pat being carried onto the beach via stretcher, did you immediately hit rewind, thinking you missed something? 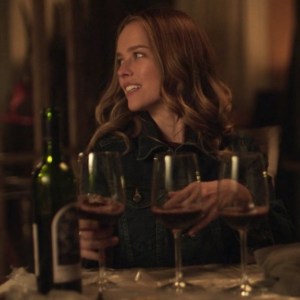 16 | A Million Little Things, a million TV Qs: How do you think TD Bank, the official sponsor of Boston’s big sporting venue, felt about all of the generic “Boston Garden” signage in the premiere? How did none of the hockey fans sitting behind the guys at the end of the episode notice Rome’s sobbing breakdown? And in what world would Maggie — who met Delilah and Regina just hours before, at Delilah’s husband’s funeral — feel comfortable enough to hang with the ladies solo while Gary and the guys went to the game? Heck, Maggie even thought to (and did) sneak wine and glasses from Delilah’s house to the surprise restaurant reveal!

17 | Did Chicago Fire err by not resolving or at least acknowledging Casey and Dawson’s finale fight onscreen?

18 | Do you think the execs at Coke are thrilled about the product placement they got at Thursday’s Senate hearing, or mortified at even the slightest association with such a polarizing event? 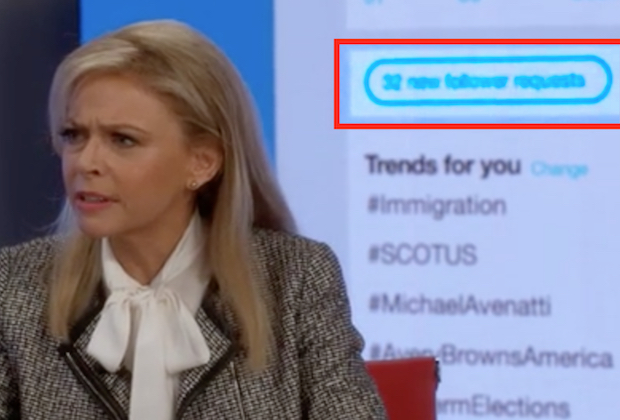 19 | How many Murphy Brown viewers do you think turned the channel due to Trump fatigue after seeing the premiere open with a montage chronicling the announcement of his candidacy all the way up through to Election Night? Wouldn’t the revival be much more interesting if Avery grew up to be a true conservative, and not just a liberal voice on a faux Fox News? And did social media guru Pat forget to set the show’s Twitter account to public? Why else would it have 32 follower requests?

20 | Grey’s Anatomy‘s super-surgeon/hospital namesake Meredith doesn’t have the pocket change to “buy” Jo? Or did she just not think to? And how did Levi know that Jackson had kinda proposed to Maggie when it was Casey to whom she kinda mentioned it?

21 | Considering How to Get Away With Murder jumped forward in time by at least two months, shouldn’t those scratches on Laurel’s arms be gone by now?

22 | As TVLine reader/Law & Order: SVU viewer writingmyownway noted, “How about they just have Olivia, I don’t know, act like the commanding officer, instead of chasing criminals? She’s the boss, not a beat cop.” 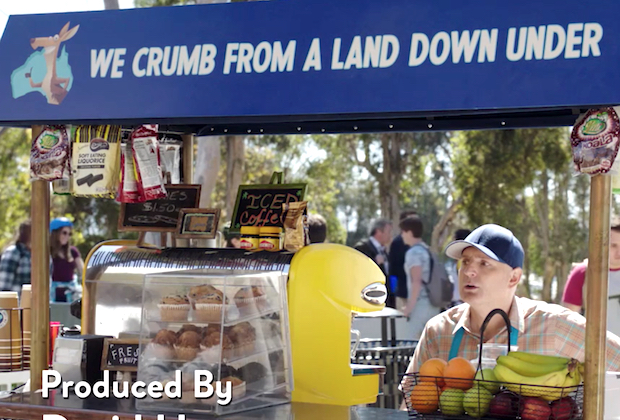 23 | Is the clearest sign that The Good Place‘s Eleanor is indeed a trash bag the fact that she pronounces “GIF” with a J-sound, like the peanut butter? And does any show do better food/restaurant puns?