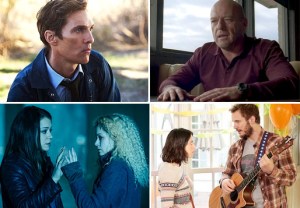 That’s the date, of course, when Mindy Kaling and Carson Daly will join up to announce the 2014 Primetime Emmy nominations.

And while certain names — like Bryan Cranston and Julia Louis-Dreyfus — are almost guaranteed to be in the running, there is still plenty of suspense and uncertainty surrounding the major races.

To help get a read on the 2014 Emmys, TVLine polled 24 actors and producers working on shows as disparate as Hannibal, Orange Is the New Black, Arrow and The Big Bang Theory to find out which shows and actors are on their list of dream nominees.

So, check out our gallery via the blue button under the photo above or by clicking here — then tell us which favorites you simply can’t bear to see snubbed. And don’t forget to visit TVLine’s Emmy hub for interviews with potential nominees like Hugh Dancy, Julianna Margulies, Chris Messina, Tatiana Maslany, Bellamy Young, Niecy Nash and more! 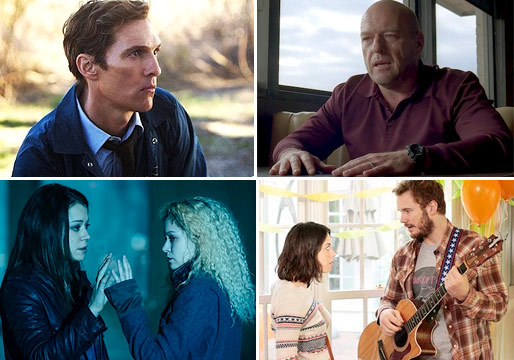