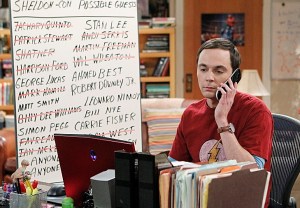 The Big Bang Theory‘s Jim Parsons has taken home three of the last four Emmy statuettes for Outstanding Lead Actor in a Comedy Series, but Jon Cryer’s win in 2012 for Two and a Half Men proves there’s no such thing as a mortal lock.

Whether or not the Academy of Television Arts and Sciences once again honors the man who plays Sheldon Cooper at this year’s ceremony (Monday, Aug. 25 from 8pm ET/5pm PT, to be exact), we’re hoping for a few unexpected names to show up on the ballot alongside him.

To that end, we’ve taken on the torturous task of narrowing the Best Actor in a Comedy field to six select names — a task that’s almost as difficult as climbing the stairs to the Emmy podium in six-inch heels and a fishtail dress.

So, click through our gallery (via the blue button underneath the accompanying Big Bang Theory photo or this link) to see if your dream nominees match up with ours, and then hit the comments to tell us where we got it right, which ones we got wrong and what shows you think we snubbed egregiously.

And then check back Wednesday as we reveal our dream picks for Outstanding Lead Actress in a Comedy Series. 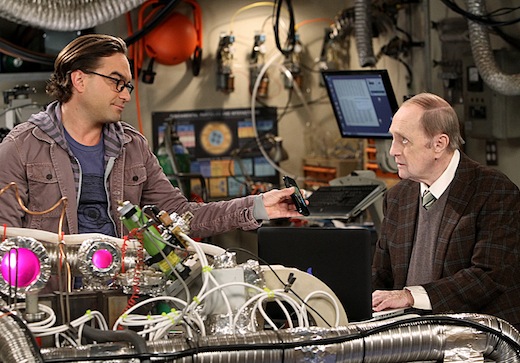