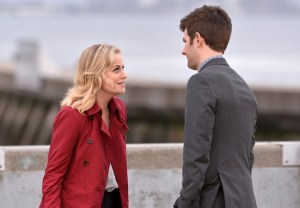 Like a woven rug in the foyer, sometimes the Emmy nominating process needs to be dragged outside and beaten with a broom — the better to shake off the dust and achieve a new level of freshness.

That’s the logic behind TVLine’s Dream Emmy Nominees series — and today, we turn our attention to the Outstanding Lead Actress in a Comedy Series race. Perhaps some of our six faves will be in the running at this year’s ceremony (Monday, Aug. 25 from 8pm ET/5pm PT, to be exact), or maybe you’ve got other ideas of who belongs in the mix.

Certainly, narrowing things down to a half-dozen ladies wasn’t easy — and there’s an impassioned flurry of emails among the TVLine staff to prove it!

So, click through our gallery (via the blue button underneath the accompanying Parks and Recreation photo or CLICK THIS LINK to see if your dream nominees match up with ours, and then hit the comments to tell us where we got it right, which ones we got wrong and what shows you think we snubbed egregiously.

And then check back Thursday as we reveal our dream picks for Outstanding Supporting Actor in a Comedy Series. 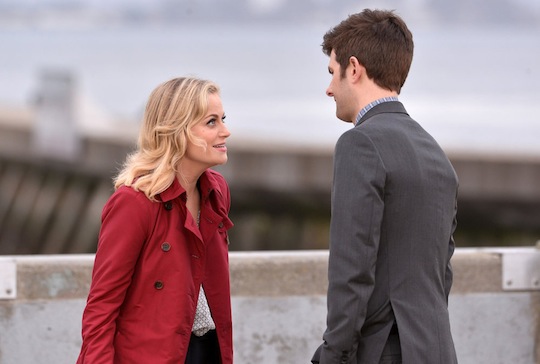