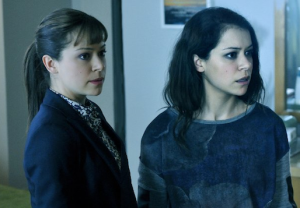 It’s a common lament that there aren’t enough juicy roles for women on the big screen, but when it comes to television, the opposite seems true. At least that’s the conclusion we came to while narrowing down the field for Outstanding Lead Actress in a Drama Series to just six dream nominees.

But narrow it down we did — even though the last cuts were the deepest (and most painful). Indeed, only two of the seven ladies who made the grade with Emmy in 2013 made TVLine’s 2014 wish list.

So, click through our gallery (via the blue button underneath the accompanying Orphan Black photo or THIS LINK) to see if your dream nominees match up with ours, and then hit the comments to tell us where we got it right, which ones we got wrong and what shows you think we snubbed egregiously.

And then check back Thursday as we reveal our dream picks for Supporting Actor in a Drama Series. 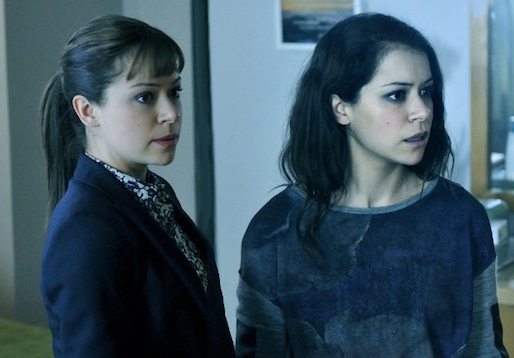