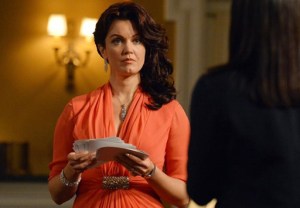 A powerhouse attorney, a country diva and a First Lady. A disgraced doctor, a spy and a car-wash operator (among other things). These are the characters who comprise our Dream Emmy Nominees list in the Best Supporting Actress in a Drama Series category.

You can probably guess at least a few of the actresses for whom we’re advocating based on character description alone. But it’s worth pointing out that only two of the six women who got Emmy nods last year make our 2014 fantasy ballot.

So, click through our gallery (via the blue button underneath the accompanying Scandal photo or THIS LINK) to see if your dream nominees match up with ours, and then hit the comments to tell us where we got it right, which ones we got wrong and what shows you think we snubbed egregiously. 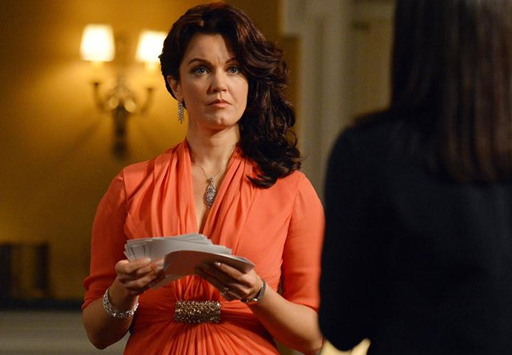