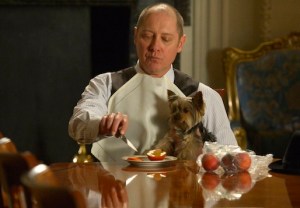 That’s the obvious question most of you will ask as you peruse our gallery of Dream Emmy Nominees for Best Actor in a Drama Series — and realize the Breaking Bad star isn’t included. So, please, allow us to explain ourselves.

Cranston is as much a lock to garner his sixth nomination in the category as Kim Kardashian is to post a selfie on Instagram in the next 72 hours. And given Cranston’s stunning work as spiraling drug kingpin Walter White in the second half of Season 5, we’d never begrudge him of another nod.

But let’s be honest: With five nominations and three wins, it’s not like Cranston hasn’t gotten his due. So in the spirit of advocating for wonderful performances that might never be recognized by the Academy of Television Arts and Sciences, we zigged — and zigged hard — where we could’ve/should’ve/migt’ve zagged. And if Emmy zigs, too, and opens up a slot for one of the worthy gents on our list — all of whom would be first-time nominees in the category for these particular roles — we can’t say it wouldn’t be tremendously exciting.

So, click through our gallery (via the blue button underneath the accompanying Blacklist photo or THIS LINK) to see if your dream nominees match up with ours, and then hit the comments to tell us where we got it right, which ones we got wrong and what shows you think we snubbed egregiously.

And then check back Wednesday as we reveal our dream picks for Outstanding Lead Actress in a Drama Series. 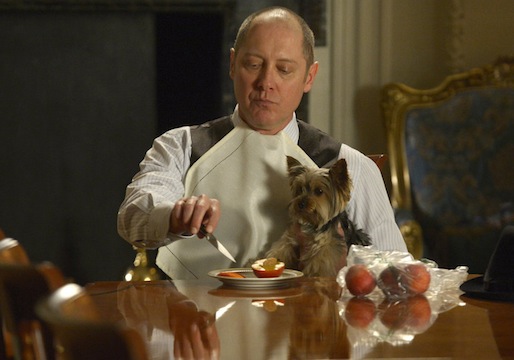