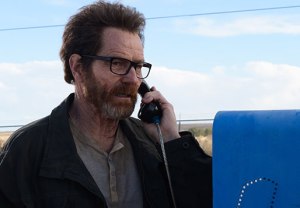 If we have it our way, there’ll be three first-time nominees in the mix, along with last year’s winner, a three-time Emmy bridesmaid and a two-time nominee that’s gotten snubbed by the Academy of Television Arts and Sciences the last two years.

So, click through our gallery (via the blue button underneath the accompanying Breaking Bad photo or THIS LINK) to see if your dream nominees match up with ours, and then hit the comments to tell us where we got it right, which ones we got wrong and what shows you think we snubbed egregiously.

And then check back Tuesday as we reveal our dream picks for Outstanding Lead Actor in a Drama Series. 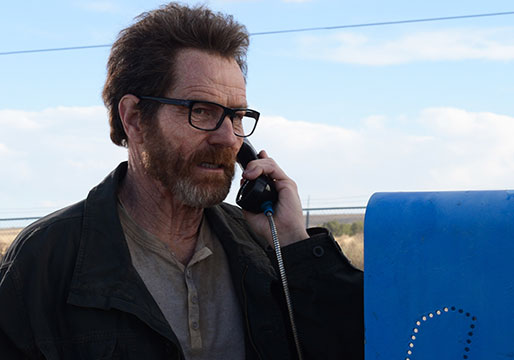