St. Bonaventure is letting go of one of its surgeons.

TVLine can exclusively reveal that The Good Doctor‘s latest cast addition, Osvaldo Benavides, is departing the ABC medical drama just a few months after he was elevated to series regular. 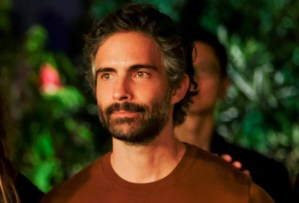 Sony Pictures Television declined to comment on this story. TVLine has also reached out to ABC and Benavides’ camp for a statement. Details surrounding his exit storyline are being kept under wraps.

Benavides made his Good Doctor debut as a guest-star in the two-part Season 4 finale last spring, when Shaun and the surgical team flew to Guatemala on a mission to help patients at a rural hospital. Among the local surgeons was Dr. Mateo Rendón Osma, who struck up an immediate bond (and subsequent romance) with St. Bonaventure’s chief of surgery Dr. Audrey Lim (played by Christina Chang). Upon word that original cast member Antonia Thomas (Dr. Claire Browne) was departing the series at the end of Season 4, Deadline confirmed that Benavides had been promoted to series-regular status. 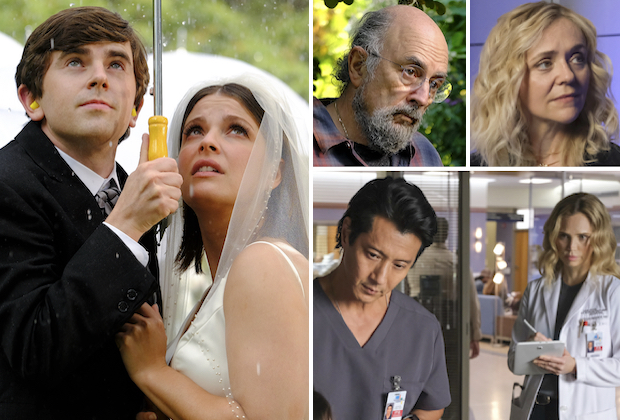 In the Freddie Highmore drama’s Season 5 opener, which aired Sept. 27, Mateo arrived in San Jose to pursue a relationship with Lim, who employed him as a surgical attending at St. Bonaventure. But Mateo had been hired on a probationary basis due to past legal trouble, and had since been supervised by fellow attending Dr. Marcus Andrews (played by Hill Harper).

Prior to Season 5, executive producer David Shore told TVLine that Mateo’s legal drama would “cast a shadow” over his employment. “In terms of his training, he is a fairly senior doctor,” Shore explained. “But because of his past, because of his history, he is going to have to learn to swallow his pride a little bit.” 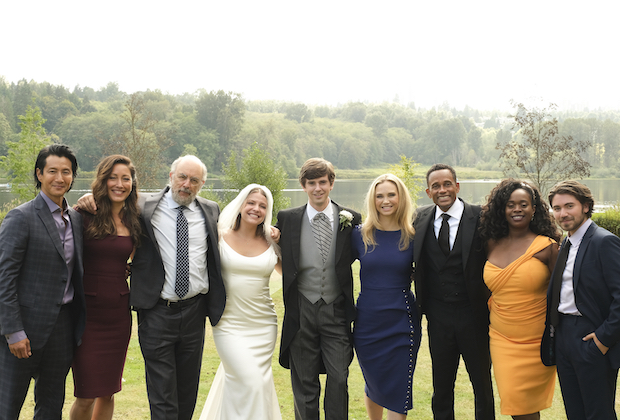 To fill the void left by Nicole and Gonzalez, the medical drama added recurring players Noah Galvin and Bria Samoné Henderson in Season 4; they were promoted to series-regular status upon Thomas’ exit, ahead of Season 5.