The Good Doctor will be down a great pathologist when it returns for Season 4.

Jasika Nicole, who plays Dr. Carly Lever, will not be a series regular moving forward, TVLine has learned exclusively.

Nicole’s exit doesn’t come as much of a surprise. Despite being billed as a series regular, she last appeared on-screen more than a month ago, when Shaun and Carly post mortemed their failed romance in Episode 16.

“I would love to have her back here and there,” executive producer David Shore tells TVLine. “I love Jasika, and would love to see her on the show, but it will not be in the same capacity.” 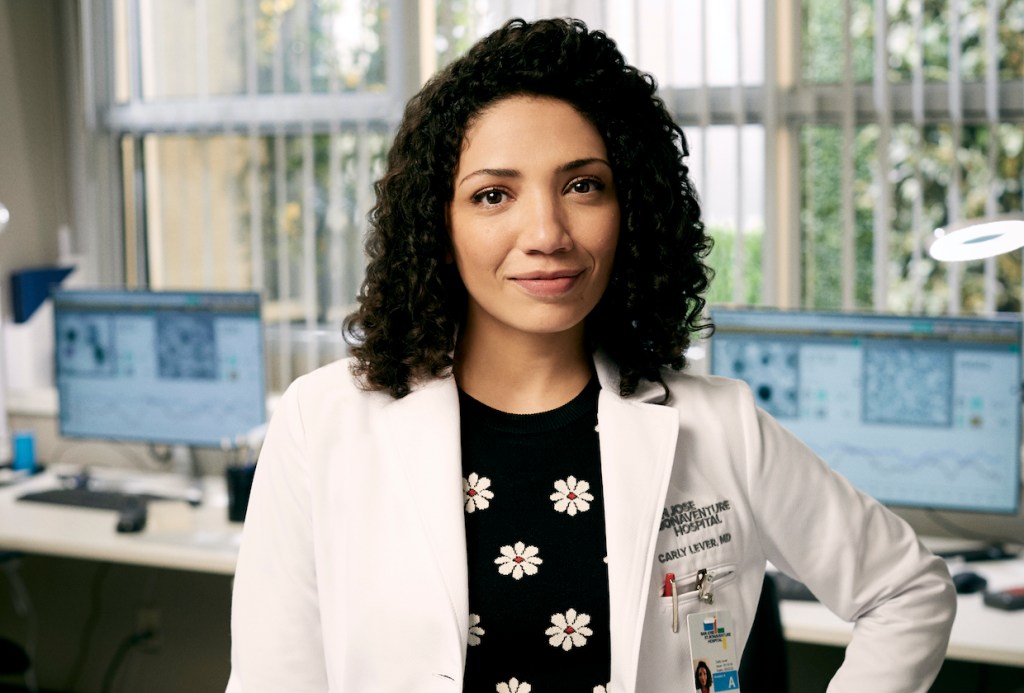 The Fringe vet had been with The Good Doctor since its second episode, at first in a recurring capacity. She was bumped to series regular status ahead of Season 3, when Carly entered a relationship with Dr. Murphy. Carly, though, eventually broke up with him when she realized he was still in love with Lea.

The finale also teased the potential exit of fellow series regular Will Yun Lee, who has played Dr. Alex Park since late in Season 1. Shore revealed Lee’s Season 4 status in a post mortem interview (which you can read here).

Will you miss Carly on The Good Doctor? Drop a comment with your thoughts below.