With the highly anticipated second season drawing ever near, Disney+ has released new character posters for The Mandalorian‘s core four.

Mando himself aka Dyn Jarren (played by Pedro Pascal, somewhere under there), The Child aka “Baby Yoda” (who looks in desperate need of a goochie goochie goo!), Greef Karga (Carl Weathers) and Cara Dune (Gina Carano) are all represented in the new character art, which also touts Season 2’s Friday, Oct. 30 premiere date. 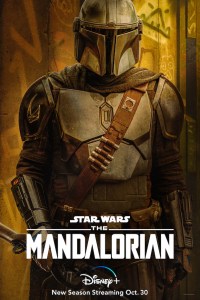 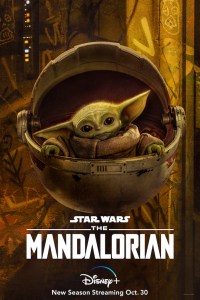 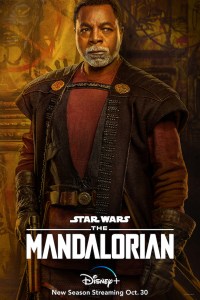 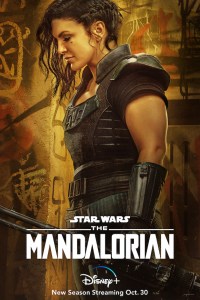 Pre-production on Season 3 of the Disney+ Star Wars spinoff is already underway, even though it hasn’t been formally renewed by the streamer.

Want scoop on The Mandalorian, or for any other show? Email InsideLine@tvline.com and your question may be answered via Matt’s Inside Line.