We’ve got questions, and you’ve (maybe) got answers! With another week of TV gone by, we’re lobbing queries left and right about shows including Selling Sunset, Perry Mason, The 100 and Stargirl!

1 | On Little Voice, now that we know more of the history behind Bess’ family drama, doesn’t her self-medicating with alcohol a few episodes back make a lot more sense?

2 | What’s your guess on how long it will take for Selling Sunset‘s all-eyes-on-me Christine to have her own spinoff à la Vanderpump Rules? 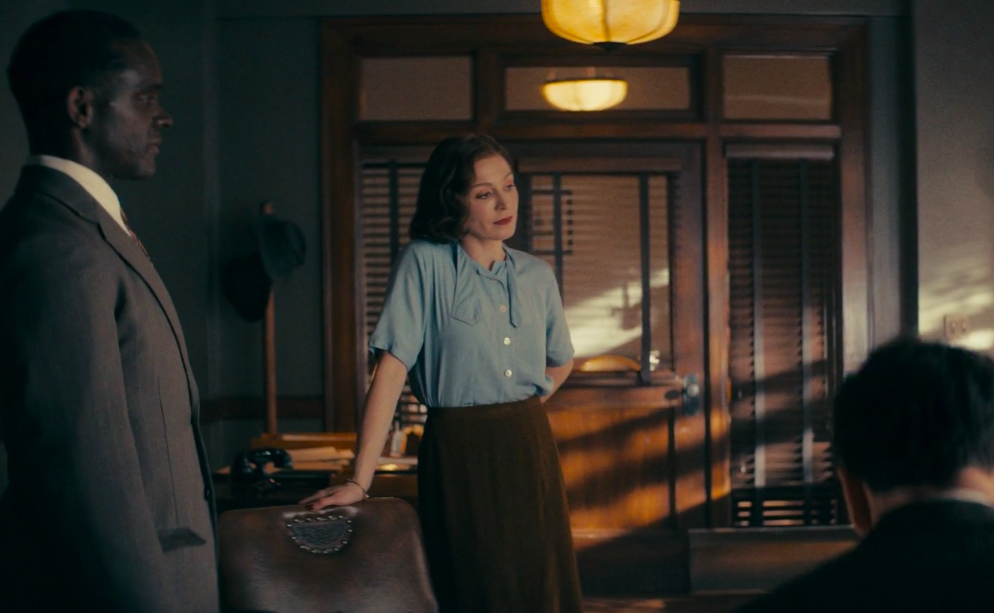 3 | Perry Mason viewers, were you satisfied by that Season 1 finale, even though it left a few plot threads conspicuously dangling? Did watching Perry assemble his kickass new Scooby Gang at the end of the finale make you infinitely more excited for Season 2? And after that last scene between Perry and Sister Alice, did you wish we’d gotten more of Matthew Rhys and Tatiana Maslany together this season?

4 | Even though The Chi‘s Kiesha underwent far worse horrors while Omari’s prisoner, didn’t the news that her college had given away her scholarship seem like an equally devastating blow?

5 | The Alienist spoiler alert! Were you totally blindsided by Marcus’ death in the season finale? And though we know John Moore’s fiancée is named Violet, did that require her to always wear some shade of purple?

6 | Did the latest Saved by the Bell revival trailer give off serious Brady Bunch Movie vibes?

7 | Given the splashy DC FanDome event coming up on Aug. 22, could WarnerMedia have not waited two weeks to announce the massive DC Comics and DC Universe layoffs? #Awkward 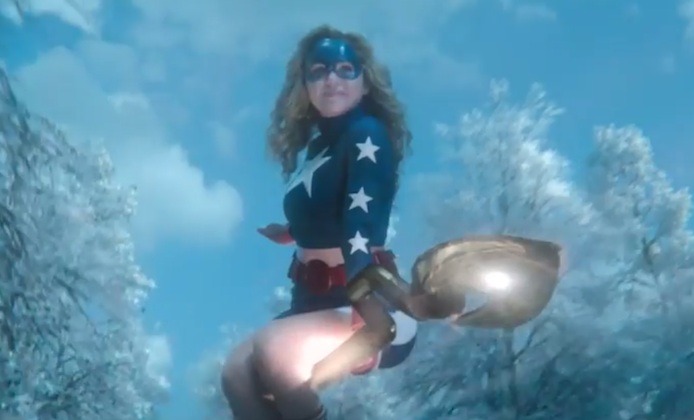 8 | Doesn’t Stargirl have a thermal version of her costume for those harsh Nebraska winters?! Also, were you surprised by how badly you felt for the pummeled Solomon Grundy? And what’s your early theory on the Joel McHale character passing himself off as Sylvester Pembleton?

9 | If Joe Biden and VP pick Kamala Harris win in November, do we really expect SNL vets Jason Sudeikis and Maya Rudolph to continuing playing those parts for the next four years, as Alec Baldwin has done with President Trump?

10 | Of all the World of Dance semi-final eliminations, was Jake & Chau’s the most painful? (They were so good and so close!) And did this year’s format tweaks ultimately make the season feel a little lackluster?

11 | If the reformatted The Doctors is going to consist of just one doctor, shouldn’t it be renamed… and we’re just spitballing here… The Doctor? (Or does that sound too much like a Doctor Who spinoff?) 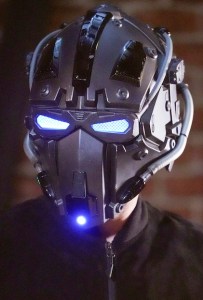 12 | Why did Agents of S.H.I.E.L.D.‘s Deke have to stay behind in the 1980s to operate the quantum realm gizmo? (Out of that bar full of trained agents, was there not one he could have taught to flip the switch?) Speaking of the quantum realm, is it safe to say that Fitz streamed Avengers: Endgame and/or one of the Ant-Man movies during his alone-ish time with Jemma? Lastly, how many viewings of the series finale’s second hour did it take for you to fully understand where and when FitzSimmons went at the end of Season 6?

13 | Given the unfortunate turn that Bellamy’s character has taken on The 100, do you kinda sorta wish he’d just stayed gone?

14 | Why is Comedy Central handing off The Other Two and South Side to WarnerMedia-owned HBO Max, when corporate overload ViacomCBS is about to launch an expanded/rebranded CBS All Access that is in desperate need of original content? 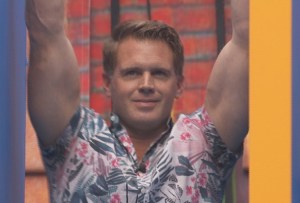 15 | As excited as we are to have a new Big Brother All-Stars season upon us, do the houseguests have to justify their every game move by saying, “This is All-Stars!” in the Diary Room? Now that Memphis is the new HOH, who do you think he will target this week? Were you sad to see Keesha become the first evictee? How shocked were you that Julie didn’t announce a pre-jury Battle Back? And lastly, now that it seems to be a weekly occurrence, what’s up with Julie Chen Moonves’ creepy, cryptic sign-offs?

16 | On ABC’s Don’t, did Ryan Reynolds’ “bios” for the oversized matchsticks give you some of this summer’s biggest laughs? (Also, did that one matchstick actually get hurt in his fall?? Get well soon, Walter K.!)

17 | To Tell the Truth superfans, who would fill out your All-Smartass panel? Joel McHale, Deon Cole and… who and who?