ABC’s Modern Family wrapped its 11-season run on Wednesday night with 7.4 million total viewers — its largest audience since January 2017 — and a 1.6 rating, its best demo number since September 2018. TVLine readers gave the big send-off an average grade of “B+.”

Bookending the hour-long finale, the A Modern Farwell special did 6.7 mil and a 1.3, while Jimmy Kimmel’s Who Wants to Be a Millionaire revival drew 6.3 mil/1.1 (and a TVLine reader grade of “B”) — though 71 percent of readers prefer Regis as host. 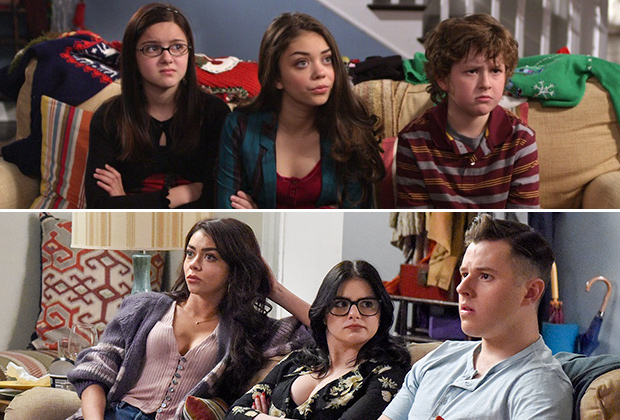