We’ve got questions, and you’ve (maybe) got answers! With another week of TV gone by, we’re lobbing queries left and right about shows including Jett, Legion, Suits and Krypton! 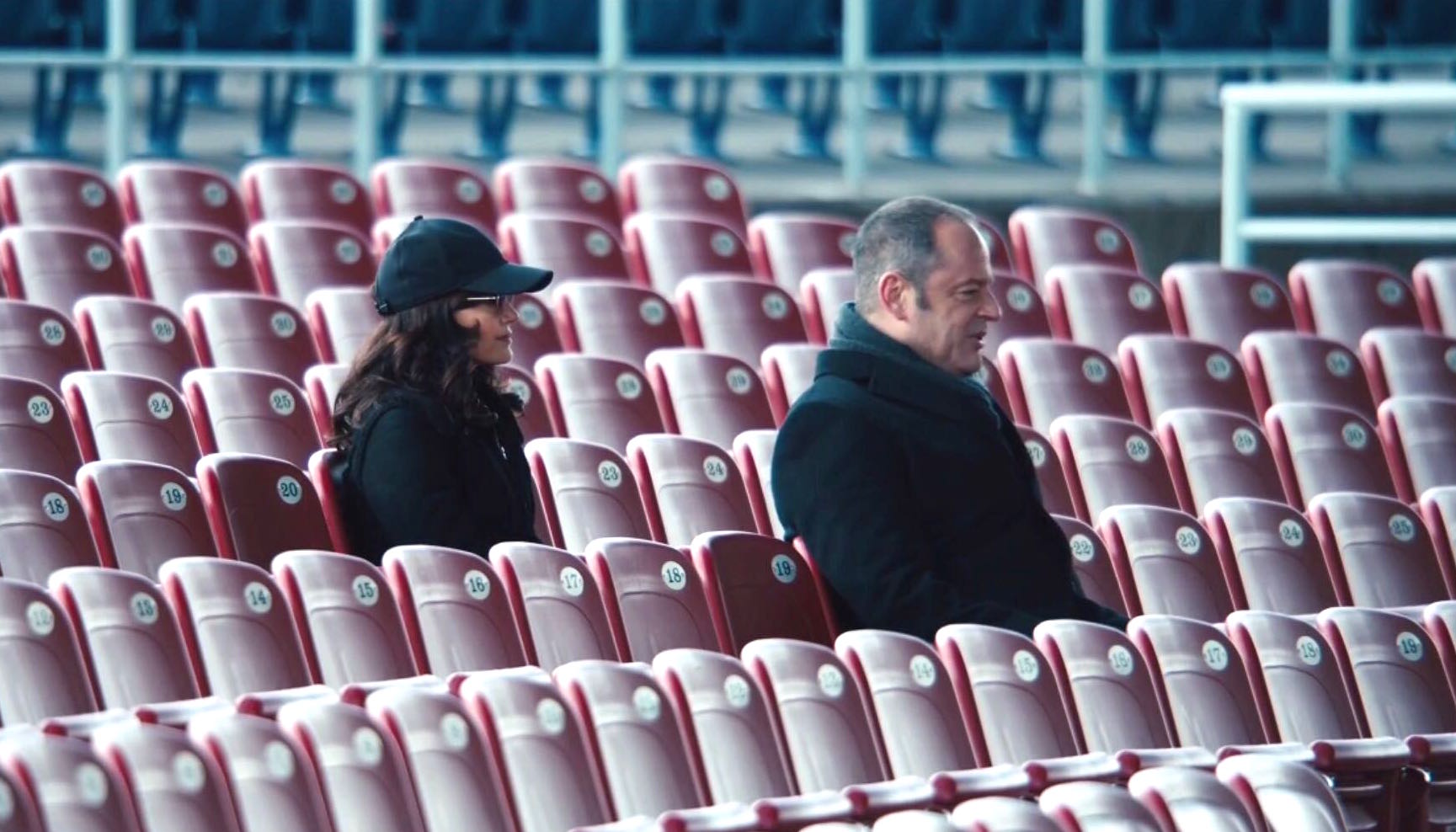 1 | Hey, Jett: Can we agree that sitting barely a row apart in an empty stadium perhaps doesn’t make for the most secretive of meeting?

2 | Why, exactly, did Big Little Lies‘ Celeste need to reveal intimate details about her sex life in a family court hearing in front of a full gallery of onlookers? And did that single tear running down her cheek hint that Bonnie’s comatose mom actually heard her daughter’s full confession?

3 | On Euphoria, how much did you cringe when detectives cut the shirt off Maddy against her will?

4 | Really, Fear the Walking Dead‘s Al and June? There’s a nuclear reactor threatening to melt down, and you’re going to stop all progress on your group’s plan to escape to have a lengthy heart-to-heart? You couldn’t, say, drive and talk at the same time?

5 | The Bachelorette fans: Did the heavy rainstorm that suddenly hit while Hannah was kicking Luke P. to the curb hint that maybe God was on her side? 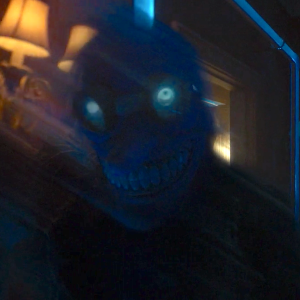 6 | Were Legion‘s shadowy “time eaters” TV’s most potent nightmare fuel in a good, long while — or at least since last week’s faceless baby?

7 | Who decided that the live-streamed Emmy nominations announcement event needed minutes’ worth of banter preceding it?

8 | Do Schitt’s Creek‘s four Emmy nominations give you hope that Pop will be able to get One Day at a Time some Emmy recognition come 2020?

9 | On The Handmaid’s Tale, how did no one notice that June was holding a scalpel behind her back, given the hospital room’s glass walls?

10 | What if the Gossip Girl revival is about how Dan becomes… Joe Goldberg? (Twist!)

11 | Which Jane the Virgin villain are you more over: Rose or Magda? 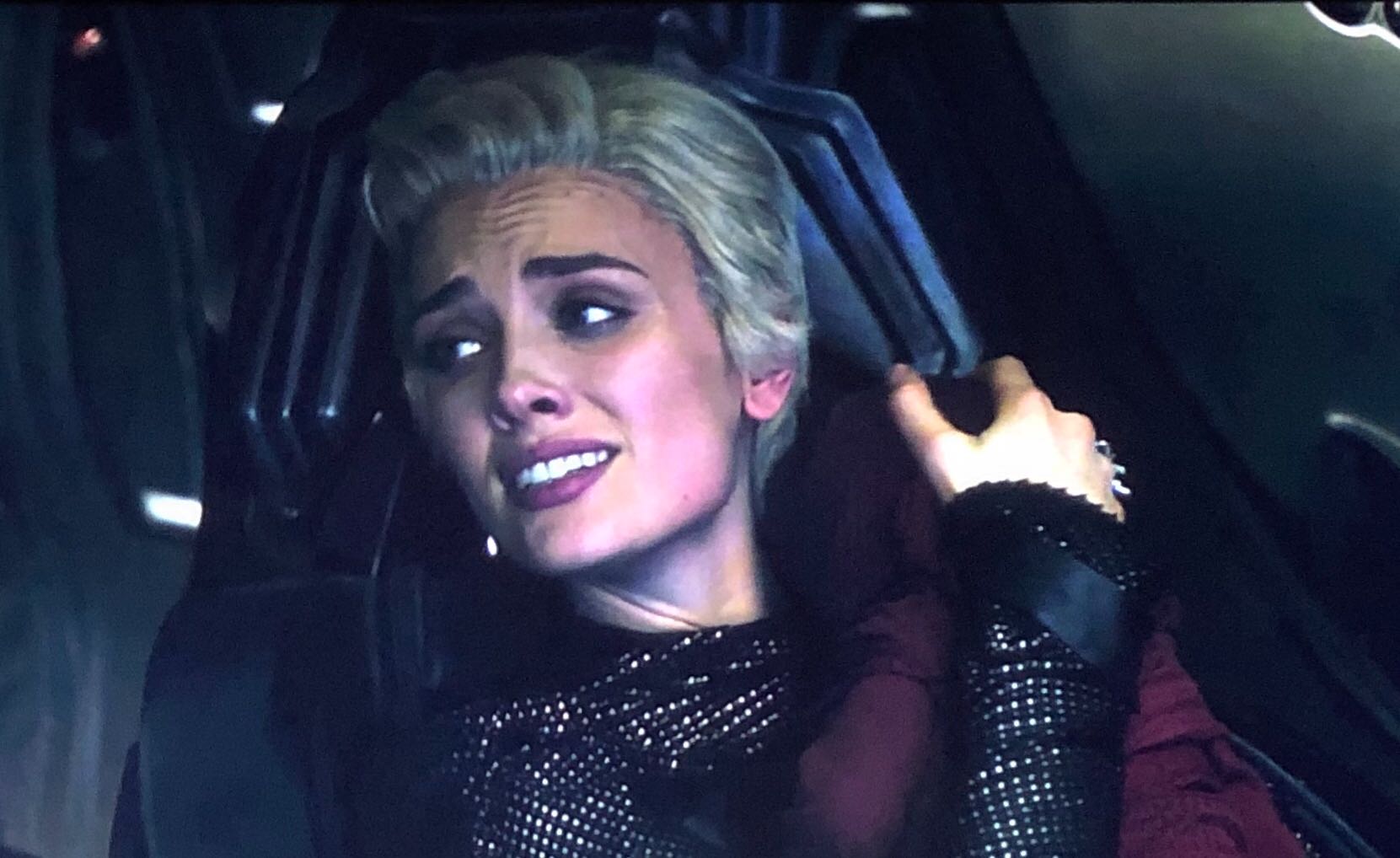 12 | How badly were you wishing that Krypton‘s Nyssa had a car seat, as Seg’s ship started heading for a crash?

13 | Did Suits pack more Mike/Rachel references into the Season 9 premiere than it did into all of last season?

14 | Regarding The Good Doctor promoting Jasika Nicole — aka Shaun’s love interest Carly — to series regular: Is this the rare case where fans seem to unanimously welcome a love triangle? Even if Carly is just another obstacle for Shaun and Lea?

15 | Does a potential Nash Bridges‘ revival signal a return to “Blue Skies” programming at USA Network?

16 | While it’s great that Jeremy Jordan is returning to Supergirl, is it odd that it’s not until after the crossover, and thus presumably not in time for Winn himself to upgrade Kara’s suit? Also, will Miss Tessmacher have something to tell us about just how close she and Lex got? 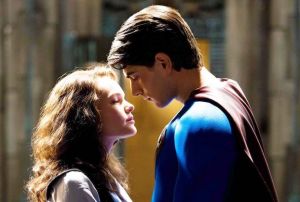