We’ve got questions, and you’ve (maybe) got answers! With another week of TV gone by, we’re lobbing queries left and right about shows including Penny Dreadful, Veep, Pretty Little Liars and Person of Interest!

1 | For Outlander book readers: Were you happy that Hugh Munro, who [spoiler alert!] dies at this point in the books, survived the visit to the duke’s estate? 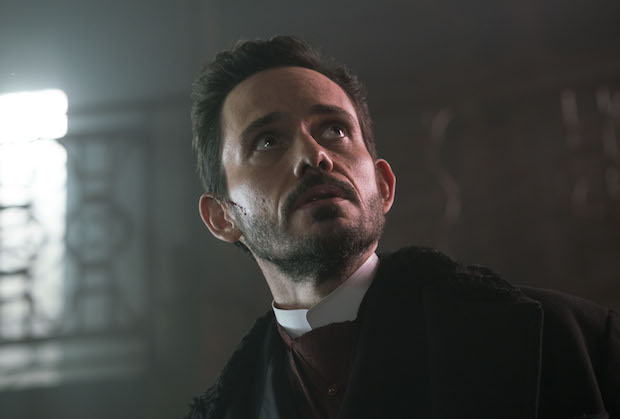 2 | Why on earth didn’t Penny Dreadful kill Dracula in its series finale? And reveal to Ethan that Victor had reanimated Brona? And at least once turn Dr. Jekyll into Mr. — sorry, Lord Hyde?

3 | Does the Westworld trailer make any sense if you’re not familiar with the source material?

4 | As much fun as Veep‘s docu-style episode was, did it make any sense that Selina — who all season long has barked at Catherine every time she showed up with her video camera — would agree to such a lengthy sit-down interview?

5 | Did you think Game of Thrones‘ Ramsay was dead after Jon finished punching him? After that insane battle sequence, can we agree that Jon is pretty much unkillable? (Speaking of the melee, why didn’t the giant just step on everyone?) Lastly, Tyrion’s mention of the Mad King’s wildfire caches under King’s Landing had to have been foreshadowing for the finale, right?

6 | Has there been a cooler end-credit sequence in recent memory than Silicon Valley‘s extended wide shot of that massive click-farm operation? 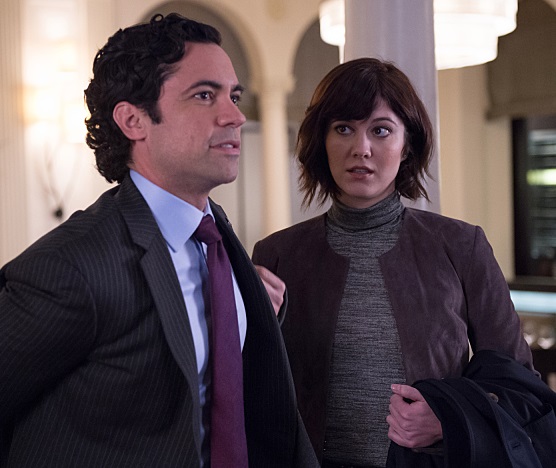 7 | Does BrainDead really expect us to believe that Danny Pino and Mary Elizabeth Winstead are siblings and the children of The Good Wife‘s Zach Grenier? Why not lean into Pino’s Cuban background instead of making him part of yet another rich, white family? On a different note, isn’t the show’s musical opening recap delightful?

8 | How do we think the men on The Bachelorette actually found the conveniently placed In Touch Magazine with a tell-all story about JoJo and her ex-boyfriend Chad? (Did UnREAL‘s Rachel place it there? Speaking of….)

9 | Does UnREAL have a crystal ball into what’s going to happen on The Bachelorette? Weren’t the parallels between the anger/violence stories on both shows uncanny?

10 | How many episodes before Mistresses‘ Harry is deeply regretting going into business with Jonathan? And bonus wager: Does Marc know more about the almost-certain-to-be-sketchy hotel financier than he’s letting on?

11 | Who wore it best: The Fosters‘ Mariana, Supergirl‘s Kara or Scream‘s Brooke?

12 | Were you shocked to learn 12 Monkeys‘ Cassie and Deacon had already done the deed?

13 | Pairing an umbrella with his impaired shuffle 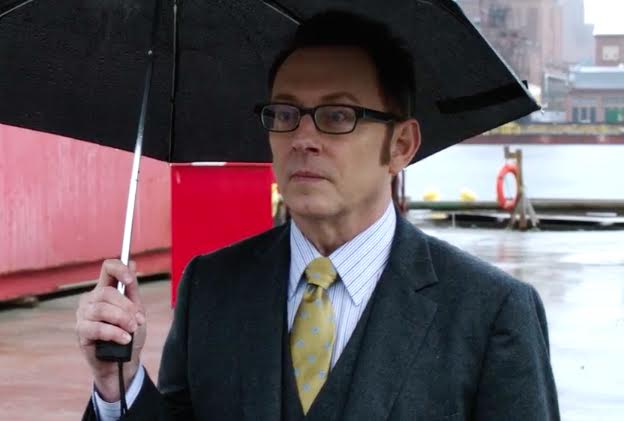 (and working alongside a bit of a Batman), has Person of Interest‘s Harold ever had more in common with Gotham‘s Penguin? And how different would the show’s final episodes have been if Fran Drescher voiced The Machine?

15 | Did anyone else think Pretty Little Liars‘ Hanna looked like she was modeling for a magazine spread in the “threatening” picture A.D. sent the girls? (#YesFilter) 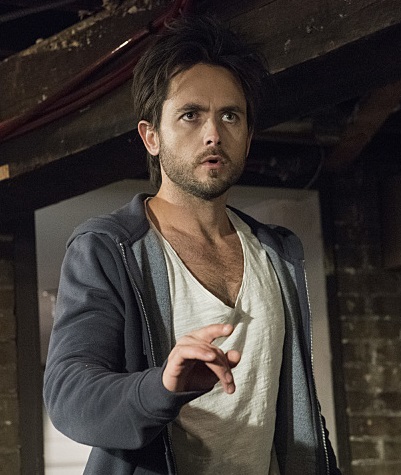 17 | If Big Brother was going to bring back past houseguests anyway, why didn’t they just make this season All-Stars?

18 | Is Wayward Pines spending too much time on the icky underage procreation subplot? And in Rebecca’s flashbacks to first meeting Pilcher and his team, shouldn’t Nurse Pam have been present?

19 | If you watched the entirety of Arrow star Stephen Amell’s Facebook Live session, were you astonished to learn he lost 20 lbs. of muscle in recent months? And can we agree that we each burned about 200 calories just watching his treadmill Q&A?

20 | Isn’t it weird to think Bones‘ Booth and Cam once dated? (Thanks for the reminder this week, show!) 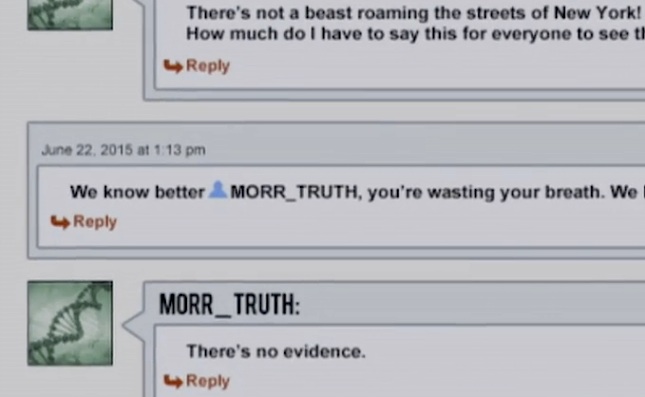 21 | Yeah, we knew these Beauty and the Beast episodes were filmed over a year ago, but still: No budget to reshoot the screen shot/adjust the year?

22 | Last Man on Earth fans, were you disappointed that Will Forte and Jason Sudeikis’ Tonight Show performance wasn’t another duet of Once’s “Falling Slowly”?

23 | Does James Corden realize there’s a finite number of singers out there? And that he’s burning through them a bit quickly with weekly, sometimes twice-weekly Carpool Karaoke? “Absence makes the heart grow fonder” is still a saying, yes?