Want to board the Disney+ bandwagon before the subscription rate jumps nearly 40 percent? This is the way….

So if you have been putting off your Disney+ membership, now may be a good time to check that off your list and sign up now, before the 38% price increase takes effect on Dec. 8. And especially since so much fresh content is en route to Disney+.

Sign up now for Disney+ and you can enjoy recent additions such as Zootopia+, a series of shorts spun off of the hit film; the bewitching movie sequel Hocus Pocus 2; the Marvel comedy She-Hulk: Attorney at Law; Season 1 of the acclaimed live-action Star Wars series Andor; the animated Marvel series I Am Groot; Disney/Pixar’s Coco Sing-Along Edition; BTS: Permission to Dance; and Disney/Pixar’s Cars on the Road. 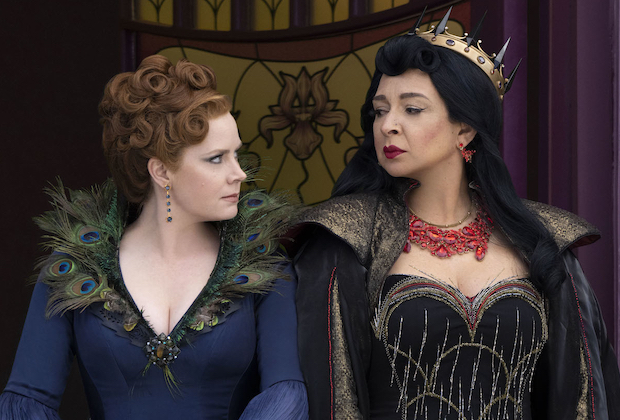 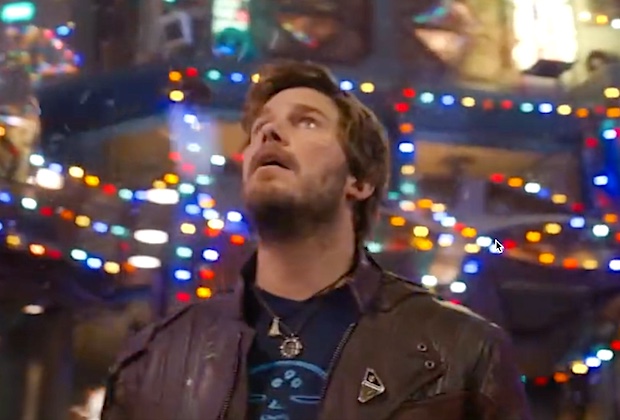 ‘The Guardians of the Galaxy Holiday Special’

Sign up now for Disney+, and come December you can catch the animated movie sequel Diary of a Wimpy Kid 2: Rodrick Rules (Dec. 2), the movie spinoff series National Treasure: Edge of History (Dec. 14), the music special Pentatonix: Around the World for the Holidays, the documentary Idina Menzel: Which Way to the Stage?, the.movie sequel Night at the Museum: Kahmunrah Rises Again, and Encanto at the Hollywood Bowl.

So sign up now for Disney+ before the new pricing plans kick in on Dec. 8, as detailed below.

(If you sign up for a service through our links, TVLine may earn a commission.)