We’ve got questions, and you’ve (maybe) got answers! With another week of TV gone by, we’re lobbing queries left and right about lotsa shows including The Circle, Chicago Fire, Velma and Criminal Minds: Evolution! 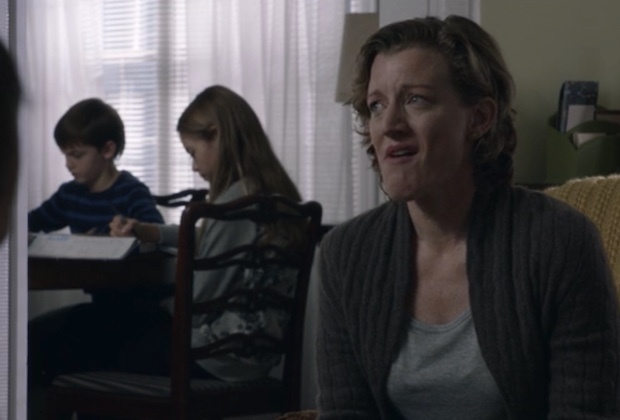 1 | On Blue Bloods, why was this mom talking to Danny and Baez about her husband being addicted to drugs… totally within earshot of the kids??

2 | Two people suddenly dying, in similar ways, while in the company of Mayfair Witches‘ Rowan would raise alllll kinds of suspicion, no?

3 | New life-and-death case or not, would Alert: Missing Person Unit‘s Jason really have gone to work the morning after his missing son returns home after six years?? Also, are we right that Jason and Nikki traveled from Philadelphia to Las Vegas and back again in the same day, in Episode 1? 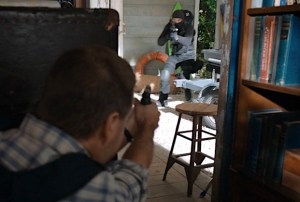 4 | In the closing hour of the NCIS crossover event, knowing that the boathouse was about to be bombarded by heavily armed adversaries, did Callen & Co. have no bigger guns to meet them with? And what was the crossover event’s best “meet cute” — Callen and Whistler?

5 | Did you wince at the How I Met Your Father Season 2 trailer when you saw Hilary Duff kiss 61-year-old John Corbett, who played her high school music teacher in the 2004 movie Raise Your Voice?

6 | Did you have a hard time believing that The Resident‘s Conrad would question Raptor’s decision to strike a deal with the governor? Isn’t that the exact kind of morally murky, “for the greater good”-type thing Conrad would endorse?

7 | Good Doctor fans, are you more or less excited for potential offshoot The Good Lawyer now that Nancy Drew‘s Kennedy McMann and Desperate Housewives‘ Felicity Huffman have been cast?

8 | Did The Circle‘s Marvin get exactly what he deserved, or were you hoping he could fix things with his “queen” Raven? And Big Brother fans: Are you surprised that Brett is doing as well as he is as catfish Jennifer? Lastly, who do you think superinfluencer Chaz will block in next week’s finale, and more importantly, who’s going to win Season 5?

9 | In the Willow finale, where exactly did the Crone send Graydon? And will Elora and Airk rekindle their romance in any potential Season 2?

10 | Is Chicago Fire trying to destroy us this season, between Hawkins dying and now Cindy having lung cancer?

11 | Isn’t it refreshing that Home Economics didn’t cut away before that LEGO-tastic Tom/Santiago kiss in Tom’s dream?

12 | Wouldn’t Wednesday’s episode of The Conners, which reunited Dan and Jackie with their former high school classmates, have been the perfect opportunity to reintroduce the character of Ziggy (played on Roseanne by Jay O. Sanders)? And has there ever been a more obvious cut around footage of Roseanne than when they flashed back to Dan’s altercation with Lobo Lounge bully Bobo? 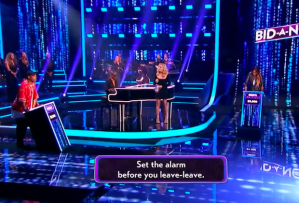 13 | Why is Name That Tune‘s Bid-a-Note Round positioning the players 20 yards apart as if it is the very first months of the pandemic?

14 | On The Challenge: Ride or Dies, will any team be able to take out the beastly duo of Faysal and Moriah? Also, do Kaycee and Kenny even stand a chance against badass vets like Jordan and Aneesa?

15 | Has HBO Max shown as little faith in anything as Velma, whose premiere date it barely announced and whose trailer didn’t come out until a day prior to release?

16 | How tired are you of hearing Gossip Girl‘s Julien start a sentence with “I’m sorry, I never meant to…”? And how disappointed were you when you realized that Georgina Sparks is really gone? 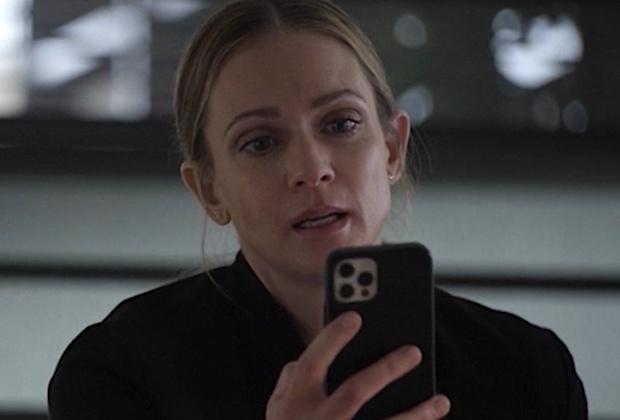 17 | Was your mind a bit blown when Criminal Minds: Evolution‘s JJ and Will said “goodbye” to each other at the end of their call? Like, what TV characters ever do that?? And were you as surprised as Kirsten Vangsness was by Penelope’s new romantic interest?

18 | Was there a better moment on TV this week than Ted Lasso‘s Brett Goldstein (aka Roy Kent) engaging in a grunt-off with Sesame Street‘s Oscar the Grouch?

19 | As Sheldon watched the premiere of Star Trek: Deep Space Nine, did it occur to you that Young Sheldon had quietly made the leap from 1992 to 1993, inching a year closer to George Sr.’s demise? What are the chances Brenda was referring to a different married man, not George, when telling her fellow divorcées about a new guy in her life? And by introducing a new love interest for Georgie, are the Powers That Be just buying themselves time until Sheldon’s brother turns 18, to couple him up with 29-year-old baby mama Mandy?

20 | On Servant, what are your best guesses as to what Leanne’s protectors/the homeless people from the park know about the cult/Leanne’s powers?