Behold, the first footage from How I Met Your Father Season 2. 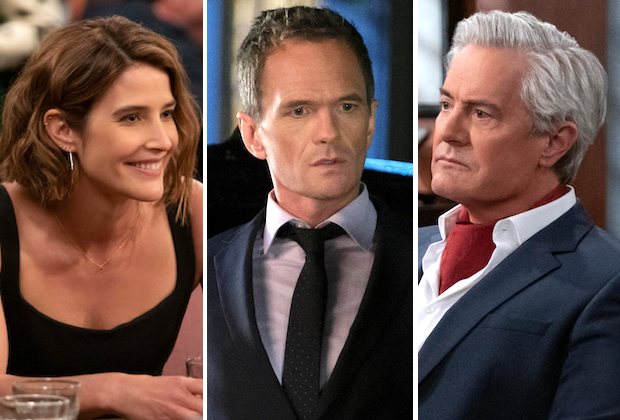 Hulu on Tuesday dropped a trailer in anticipation of the How I Met Your Mother spinoff’s return on Tuesday, Jan. 24 — and while it doesn’t offer any clues about the titular dad, it does feature several major guest stars, including pop star Meghan Trainor (who may or may not have something to do with the storyline teased in TVLine’s previously released first look), Mark Consuelos (Riverdale), Constance Marie (George Lopez) and Michael Cimino (Love, Victor). But perhaps most notable is John Corbett (Sex and the City), who is revealed as Sophie’s new “old guy” love interest.

Season 1 featured appearances by original series star Cobie Smulders (who reprised her role as Robin Scherbatsky) and recurring guest stars Kyle MacLachlan (as George Van Smoot, aka The Captain), Laura Bell Bundy (as “Boats! Boats! Boats!” Becky) and Joe Nieves (as Carl the Bartender). No word yet on whether any additional alumni will appear in Season 2 — though one former cast member has signaled his interest in reprising a certain architect.

Scroll down to see the How I Met Your Father Season 2 key art, then hit the comments with your reactions to the trailer. 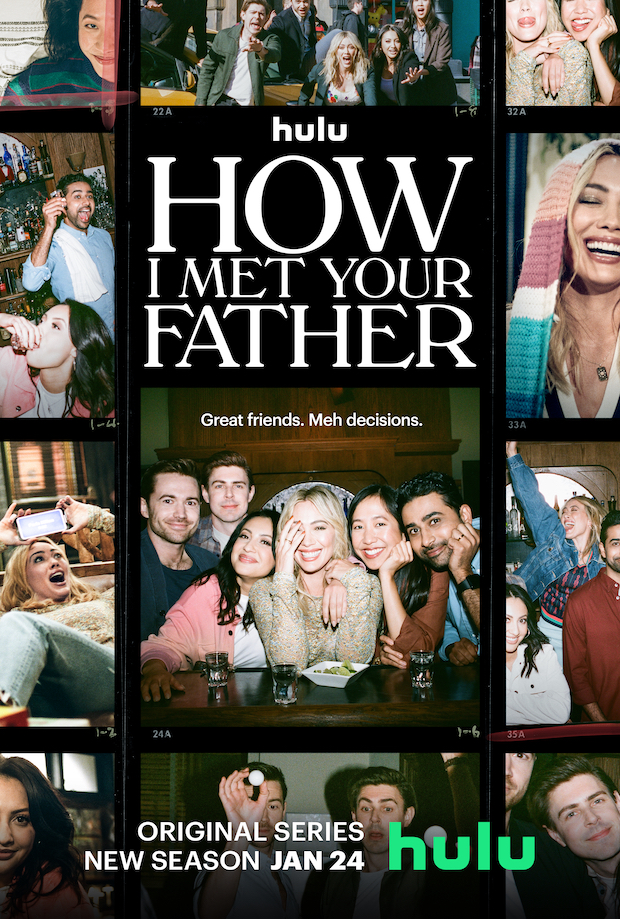