Love Is Blind and The Circle Get Two-Season Renewals, Casting Underway 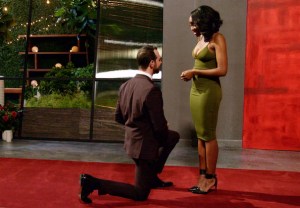 A lot more pod-versations and catfishing are on tap at Netflix, where both Love Is Blind and The Circle have been renewed for Seasons 2 and 3, it was announced on Tuesday. Also on the reality-TV front, Rhythm + Flow END_OF_DOCUMENT_TOKEN_TO_BE_REPLACED

The TVLine-Up: What's Leaving, New and Returning the Week of March 8 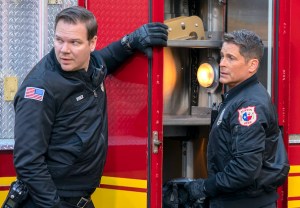 With more than 530 scripted shows now airing across broadcast, cable and streaming END_OF_DOCUMENT_TOKEN_TO_BE_REPLACED

Netflix's The Circle Is a Little Creepy, Very Weird... and Hugely Addictive 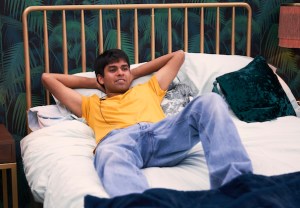 Netflix’s The Circle is the type of reality show that you plan to watch only one episode of, just to see what the deal is… but then suddenly it’s dark outside and you’ve blown through eight episodes in a row. Which is to say: It’s amazing, and the only thing I want to talk about. END_OF_DOCUMENT_TOKEN_TO_BE_REPLACED