We’ve got questions, and you’ve (maybe) got answers! With another week of TV gone by, we’re lobbing queries left and right about lotsa shows including House of the Dragon, The Rookie: Feds, La Brea and Big Sky!

1 | Was it odd that Dahmer in its otherwise strong sixth episode seemed to go out of its way to avoid showing Jeffrey (played by Evan Peters) and Tony (Rodney Burford) kiss on the lips?

2 | After the chaotic mess that was Shark Tank‘s live season premiere, are you betting they quietly scrap the idea and never do it again? Like, did we really need them to awkwardly halt each pitch so they could ask an interactive viewer question? 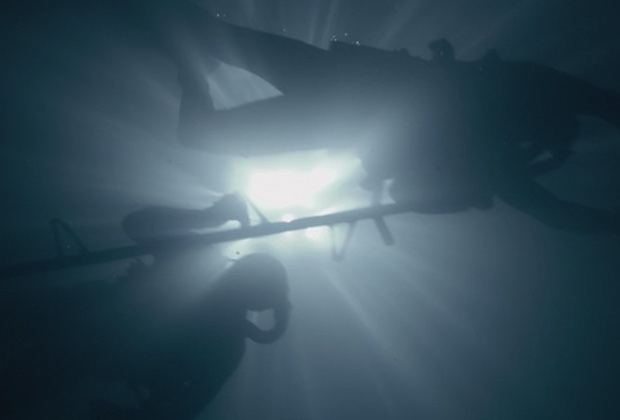 Since the SEAL Team guys sprinted down and leaped off the dock before the explosion, how did they have the portable ladder with them on the swim back? Also, did you learn wayyy more than you cared to about the ramifications of sharing an oxygen mask with someone for three hours?

4 | Did House of the Dragon make walking a significant distance immediately after childbirth seem duly painful, or was it still frankly a bit of a stretch? Also, which 10-year time jump recast was the biggest hit, and were any of them a big miss?

5 | Chesapeake Shores‘ Abby and Evan are like the cutest, right?

6 | Elite Spoiler Alert for Season 6! Does the show have to kill Samuel, too? This school is more deadly than Grey Sloan Memorial Hospital! 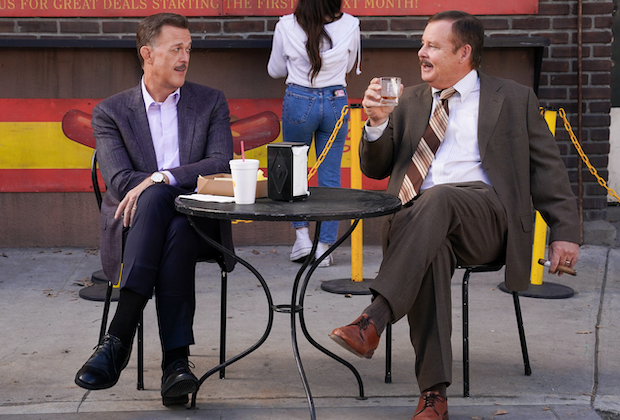 8 | Which Dancing With the Stars moment was cringier after Trevor Donovan and Emma Slater performed their rumba: Bruno Tonioli sprawling out on the dais and fanning himself, or Alfonso Ribeiro asking if Trevor and Emma have a romantic thing going on (when Emma is not yet officially divorced from fellow pro Sasha Farber)? And as TVLine reader NP204 notes: How was it not mentioned that the song Cheryl Ladd danced to, “A Little Less Conversation,” was the theme song for Las Vegas, on which she played James Caan’s wife?

9 | On Quantum Leap, what destination and time do we think Ben was trying to reach? 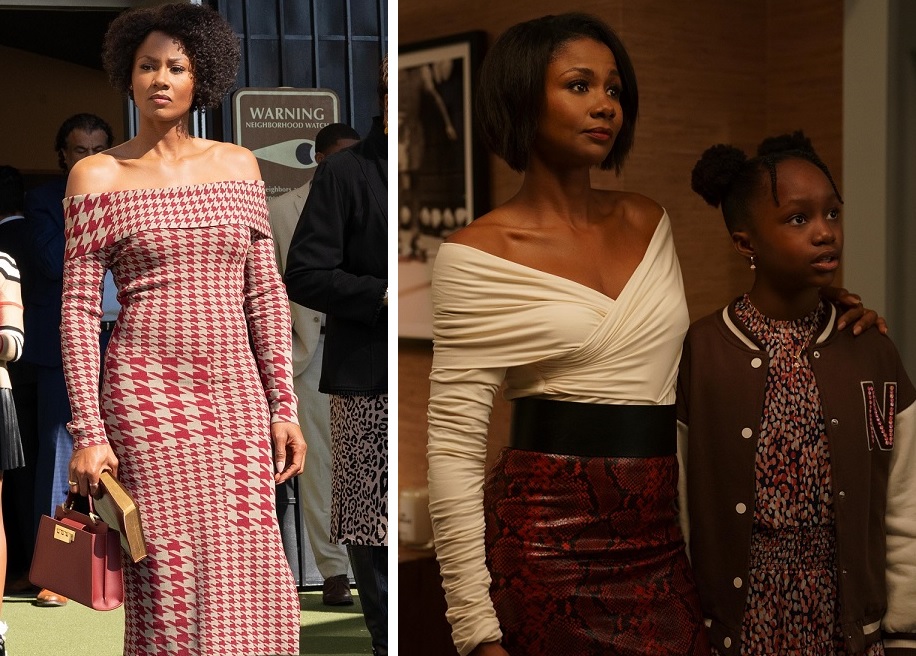 Is Reasonable Doubt‘s Jax the most effortlessly stylish character currently on TV?

11 | What’s up with both The Rookie and, two days later, The Rookie: Feds both having baddies execute characters with (yowch!) knives to the head? And what did Feds‘ Simone possibly mean when she told her dad she took a “redeye” flight from Virginia to Los Angeles?

12 | When Monarch characters croon a cover of, like, a well-known Miranda Lambert song, are we supposed to think that they are in fact the original singer?

13 | How did New Amsterdam‘s Max set up an entire ATM/debit card system, then a Sponsor a Patient website, in just a day?

Who wants to tell La Brea there’s no vast urban green space at the base of the Hollywood sign’s Mount Lee? (Update: TVLine reader Lincoln suggests it was supposed to be Lake Hollywood Park.) And who leaves a half-eaten pizza in their fridge while they head out of town for a week? (Oh, we have many more Qs!)

15 | Who was more fun to see among Andor‘s ragtag band of rebels — The Bear‘s Richie or The End of the F***ing World‘s James? Also, who do you think is the “someone” Mon Mothma wants to recruit? (Maybe we’ll get a cameo from Jimmy Smits’ Bail Organa?)

16 | Did Reservation Dogs‘ Season 2 finale almost feel like a series finale? And what was more surprising — the fact that Kenny Boy let them take Elora’s car in good faith or Incubus singer Brandon Boyd popping up as White Jesus?

17 | On Big Sky, Beau’s gift of salt — to keep demons away from Cassie’s new house — had to be a Supernatural reference, right?

18 | Didn’t something feel off between Halstead and Upton in this week’s Chicago P.D.? And how happy are you that Burgess finally decided to move in with Ruzek?

19 | Despite the fact that he recovered nicely, shouldn’t Survivor‘s Cody have known better than to open a Beware Advantage just minutes before Tribal Council? And although Nneka’s performance at the challenge was truly abysmal, were you glad to see her stay?

Which network introduced the uglier brand refresh this week: EPIX MGM+ or Freeform?

21 | How exhausting was the sex for She-Hulk‘s Jen that Josh was able to draw a blood sample undetected as she slept? And if that was HulkKing’s plan all along, why show us the industrial strength syringe last week?

22 | TVLine reader Erica wonders: Has a Dick Wolf drama ever addressed a character’s trauma as quickly as SVU did Rollins’ shooting?

23 | Does Hell’s Kitchen Alex really have no idea what a CPAP machine is?

24 | Did anyone else get Helm’s Deep vibes from this week’s Rings of Power? And do you think Arondir watched Home Alone before setting all of those booby traps for the Uru? We know Númenóreans love their horses, but who else thought Isildur biting his apple from the same spot as his horse was kinda gross?

25 | Do you think Comedy Central will replace Trevor Noah, or end The Daily Show entirely (as the network continues to pull back on original programming)? In the scenario that the show lives on, who would you like to see as its next host?

26 | On Call Me Kat, why was Ken Jennings on Kat’s flight to Kentucky? (Was he eventually  connecting from Louisville to Los Angeles?) And are we to assume interim manager Randi covered the costs needed to convert Kat’s cat café into a juice bar in her absence? How would that work, exactly? 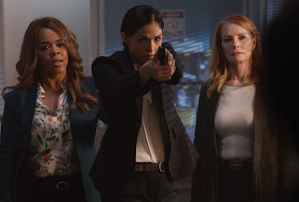 27 | Beyond “Willows in, Sara/Gil out,” is CSI: Vegas‘ most conspicuous Season 2 change how prominent the new detective, Chavez, is?

28 | Isn’t it a bit ironic that the Community movie landed at Peacock, eight years after NBC unceremoniously cancelled the beloved comedy?