As the title says, Emmy nominee Kaley Cuoco and Pete Davidson Meet Cute, lotsa times, in their Peacock movie rom-com — which now has a premiere date and an unforeseen sci-fi element. 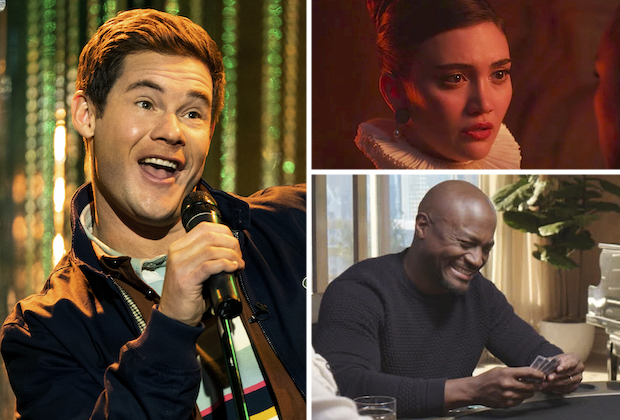 Written by Noga Pnueli, directed by Alex Lehmann and filmed here in New York, Meet Cute tells the story of Sheila and Gary (played by The Flight Attendant‘s Cuoco and SNL vet Davidson), who when they meet, it’s love at first sight.

Thing is, that magical “first” date wasn’t fate at all. Sheila has access to a time machine, and she and Gary have been falling in love over and over again. That one perfect night is never quite enough, though, so Sheila decides to travel to Gary’s past to change him into the perfect man. (Or at least get him to shave?) 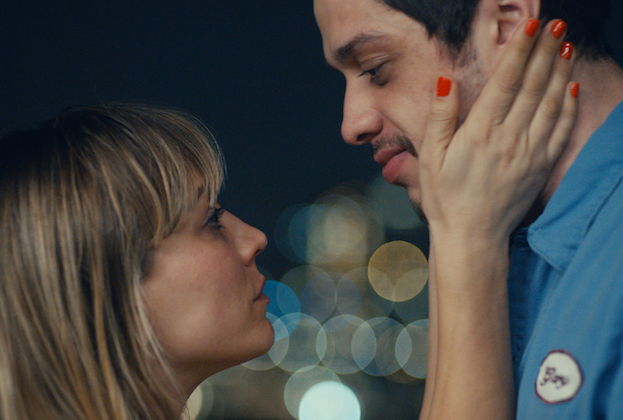 “If I had a time machine right now, I’d be torn,” director Lehman said in a statement, not in response to Saul Goodman. “Do I skip ahead to our release date, or do I go back and relive the joy it was making this film? Lucky for me it’s a decision I don’t get to make. I’m excited for audiences to get swept away on this wild romantic ride exclusively on Peacock.” 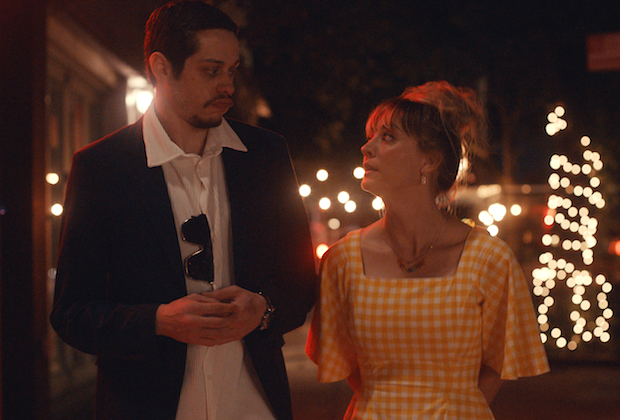 With The Flight Attendant‘s next takeoff currently in limbo, Cuoco recently signed on for a comedic thriller series at Peacock. She also is developing a limited series about Doris Day, in which she would also star as the entertainment icon.

Davidson, who in May announced his exit from SNL after eight seasons, is due to play a heightened, Curb Your Enthusiasm-like version of himself in a comedy for Peacock. He also pops up on The Rookie now and again as Nathan Fillion’s TV half-brother.