We’ve got questions, and you’ve (maybe) got answers! With another week of TV gone by, we’re lobbing queries left and right about lotsa shows including Celebrity Big Brother, 1883, 4400 and Peacemaker!

1 | In Inventing Anna (no spoilers), was the entire Manhattan magazine newsroom reading Vivian’s story as it was about to be published? Because that doesn’t actually happen. 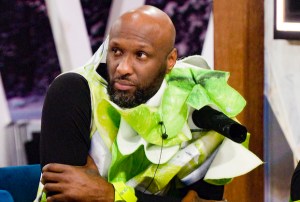 2 | Is it too much to ask that Celebrity Big Brother‘s houseguests actually understand the game before entering the house? (Lookin’ at you, Lamar!) And speaking of Lamar, which part of his bizarre live eviction vote on Monday had you more aghast: how long it took him to decide between Shanna and Miesha, or how he bit off his fingernails and then — ugh — put them on the Diary Room couch as he dawdled?

3 | Did you recognize New Amsterdam‘s Sandra Mae Frank (in composite photo above) signing the National Anthem during the Super Bowl, in the little they showed of her? 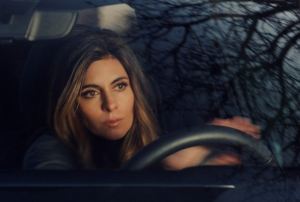 4 | How do you do a Super Bowl commercial with The Sopranos‘ “Meadow” and not have her parallel park the truck being hawked?

5 | On Billions, were you surprised by Kate’s choice? And did all that math-ing and price listing force you to pause and dust off your calculator?

6 | Given that 1883‘s Elsa was planning a life with another man just a few episodes ago, were you surprised by how believable her love for Sam was? 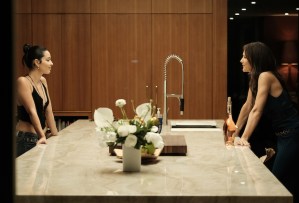 7 | Euphoria‘s Samantha: a good or bad influence on Maddy?

8 | Are we to assume that it was just a mere coincidence that this week’s episodes of HBO’s Sunday comedies Righteous Gemstones and Somebody, Somewhere featured extended, graphic sequences wherein multiple characters projectile vomited? And while we know The Righteous Gemstones wants to prolong its big reveal of who those vindictive bikers are, wouldn’t Jesse have immediately taken off that one biker’s helmet upon besting him outside the hospital?

9 | Why did Promised Land‘s Carmen — after trying on several downright showstopping birthday party dresses — wind up choosing one so low-key that it was instantly upstaged by her sister Veronica’s slinky, backless number? 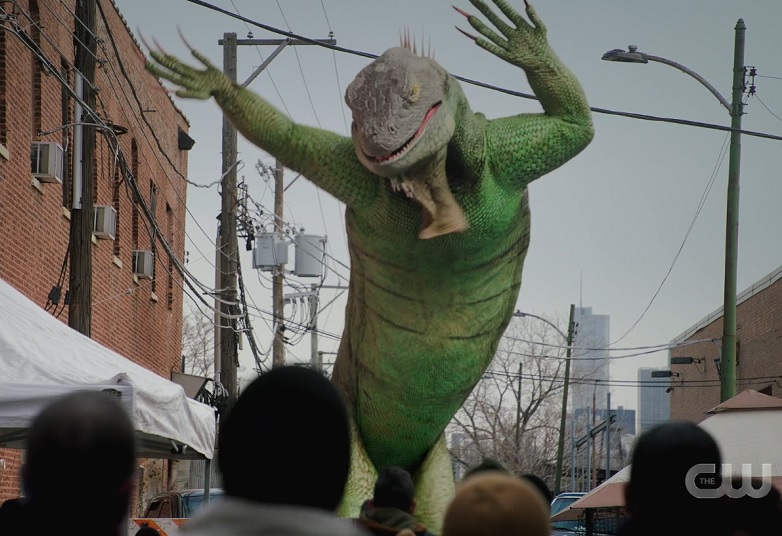 11 | Based on this video, Big Bird is the Ted Lasso of Sesame Street, right?

12 | AEW fans, how shocked are you that Cody and Brandi Rhodes are leaving the company? Does this mean they’re signing with WWE?

13 | With three first place finishes in a row, will anyone be able to beat The Amazing Race‘s Holderness family at this point? 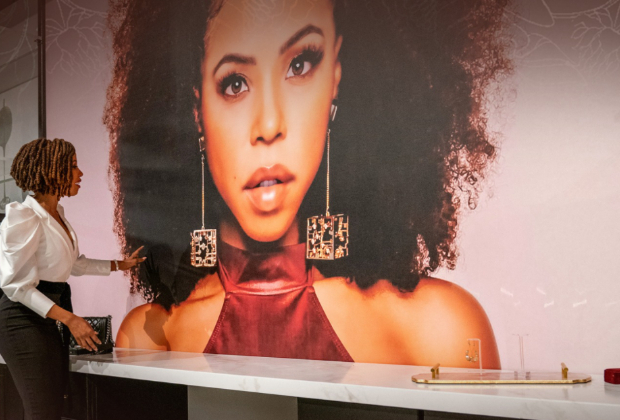 Based on Andi’s reaction on Sistas to this wall art, her favorite movie is 2006’s Dreamgirls, right? Also, does that mean Andi relates to Deena Jones, Beyoncé or both?

15 | When was the last time, if ever, that three high-profile series — in this case, FX’s Atlanta, Prime Video’s Marvelous Mrs. Maisel and Netflix’s Stranger Things — announced on the same day that they were coming to an end?

16 | When the Peacemaker finale got to the big cameos, did you simply assume they all would be stand-ins only seen in silhouette? Also, has anyone told Stephen Amell yet what was said about Green Arrow’s Brony “hobby”? And was that the last we’ve seen of at least that version of the never-skippable opening credits, given who all got killed off? 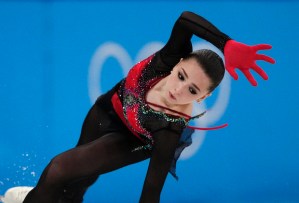 17 | Winter Olympics viewers: How many flip-flops of emotion did you go through watching Kamila Valieva, the Russian figure skater who had tested positive for a banned drug, perform her disastrous final skate?

18 | On Apple TV+’s Severance, what kinds of nefarious deeds do you think Lumon Industries is up to? And doesn’t it make perfect sense that Christopher Walken would be on this show?

19 | On Love Is Blind, do you think Deepti and Shake will make it to the altar? Anyone hoping she runs for the hills after Shake told everyone else that he doesn’t feel an “animalistic” attraction to her (despite grabbing her butt during their first meeting), and said she reminds him of his aunt?