We’ve got questions, and you’ve (maybe) got answers! With another week of TV gone by, we’re lobbing queries left and right about dozens of shows including Burden of Truth, Black Monday, Power Book III and Physical!

1 | How did the Outer Banks kids get that fire started on the deserted island? Are we to believe this was a rubbing-sticks-together situation?

2 | On Burden of Truth, Billy and Joanna’s firm seems to be doing well, so can’t he afford a new engagement ring instead of that itty bitty one? 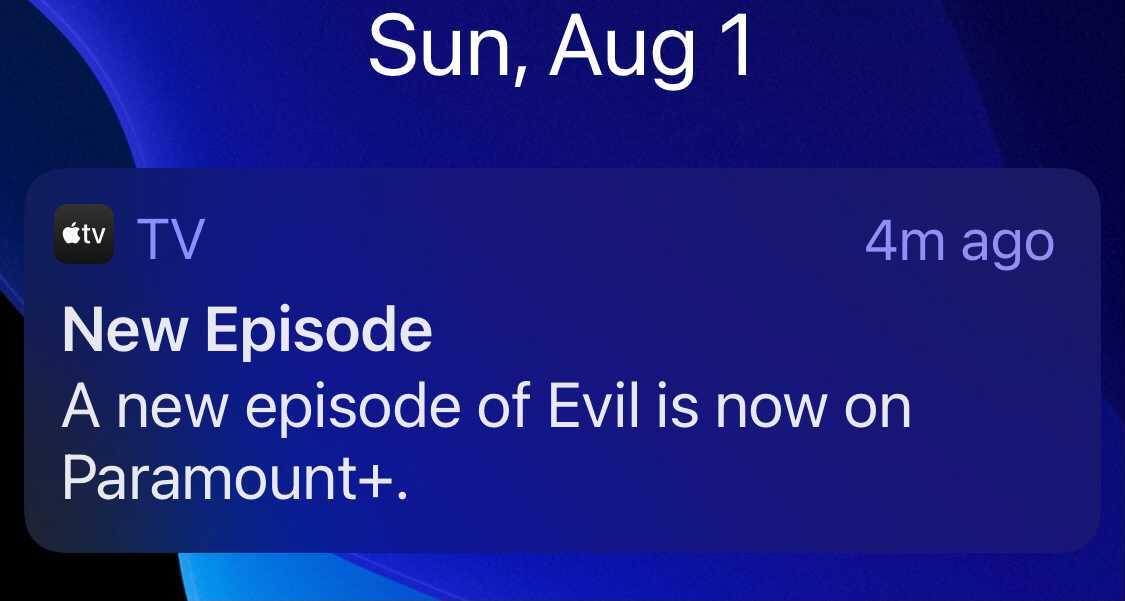 4 | Which Black Monday finale twist surprised you the most: the fact that Tiff is actually alive, or that Corky turned out to be the killer? Did the Season 3 closer sort of feel like a series finale? And call us crazy, but do you think Lenny Leighman will somehow turn up alive yet again?

5 | Is Power Book III‘s Symphony a little too good to be true? Do you think he’s an undercover cop?

6 | The Bachelorette fans, how badly did you want to reach through the screen and shake the hell out of Greg and Katie for not listening to each other during their totally unnecessary fight? And she’s not really going to settle for Blake or Justin… is she? 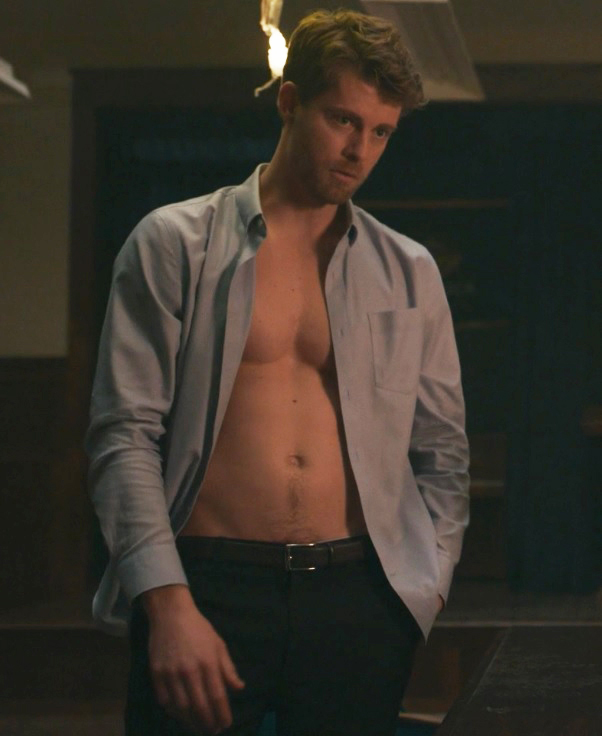 7 | On The Republic of Sarah, Danny and Corinne’s significant others are totally going to discover those skeleton lights from their secret “prom,” right? (Speaking of, how long was Corinne asleep that Danny was able to decorate the room with all those lights, candles, streamers, etc.?) And not that we’re complaining, but wouldn’t semi-shirtless Danny have been cold with a snowstorm raging outside?

8 | Is David Makes Man‘s David questioning his sexuality, or is something deeper going on between him and Seren?

9 | Roughly how many Summer Olympics will we have to watch before we finally remember/don’t have to Google “Why are there sprinklers in the diving pools?” And when NBC didn’t even bother to show all of the medal-winning gymnastic routines, did you question the point of the network’s Olympics coverage?

10 | Given Callie’s feelings for both Gael and Jamie on Good Trouble, should she be the one in a poly relationship?

11 | On Sistas, were you disappointed by how ordinary Maurice’s bedroom was? And do you think Q and him have an actual future together?

12 | Is Zoey’s Extraordinary Playlist going to Roku the most unexpected TV rescue since Community went to Yahoo?

14 | Now that Law & Order: Organized Crime has announced the return of Stabler’s mom, Bernie: What other characters from the detective’s SVU past would you like to see show up on the offshoot?

15 | As amusing as it was to watch Diane and Liz pretend to be lovers onThe Good Fight, was it a tad contrived that so many people — including a respected judge and the firm’s entire Human Resources department — so easily accepted a flimsy theory floated by an agenda-driven, Tucker Carlson-like cable news host as fact?

16 | When Gossip Girl‘s Audrey said she cooks and cleans, did you scoff? And could the episode’s touted original series character return (aka Nelly Yuki) have been any less exciting? 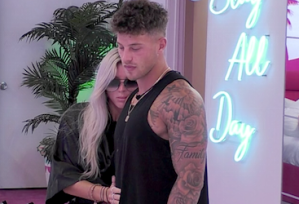 17 | Were you surprised, or frankly not at all, by how quickly Love Island moved right on from the very tragic news that took the villa’s premiere couple off the show? And accepting that this low-cost, reliably-rated dating show is probably here to stay, could future seasons afford to be a few weeks shorter? Because, man, a lot of these “Tell Me Where Your Head Is At” conversations are getting redundant!

18 | We all love a good endurance comp, but is anyone else sick of Big Brother re-hashing so many of the same ideas?

19 | We understand that All Stars wants to distinguish itself from regular-flavor Drag Race, but after suffering through another hit-or-miss (mostly miss) round of Snatch Game of Love, can we all agree that the game could use another makeover? 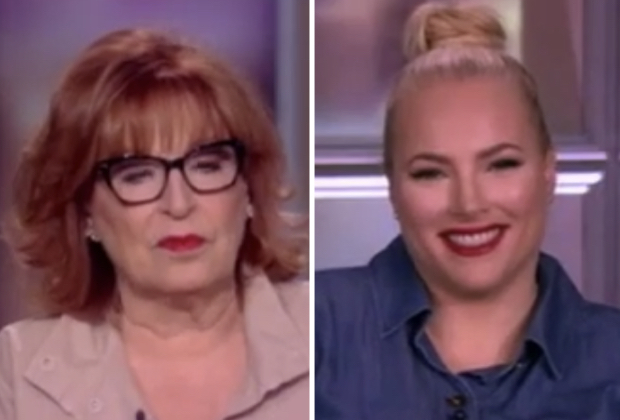 20 | Admit it: You’re going to miss moments like this on The View a little, right?

21 | With the retro garb and all, each time Physical “flash-forwarded,” did you almost mistake Rose Byrne for GLOW‘s Alison Brie?