We’ve got questions, and you’ve (maybe) got answers! With another week of TV gone by, we’re lobbing queries left and right about shows including Saturday Night Live, The Bachelorette, Sex and the City and Bridgerton! 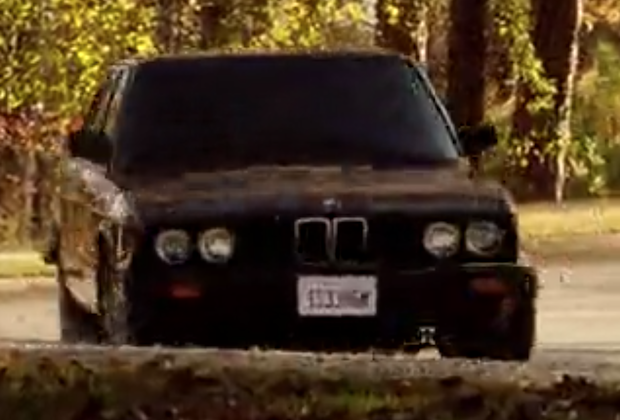 Can we talk about how illegal the tint is on this MacGyver bad guy’s car? (But maybe that is part of why they were a bad guy?)

2 | Regarding The Mandalorian‘s Season 2 finale, TVLine reader JeffDJ wonders: Shouldn’t Din have at least gotten the name of the Jedi who took Grogu away? Do you think R2-D2 was excitedly beeping, “Hey, it looks like a baby Yoda!”? And do you think Din will be more caz moving forward about the whole helmet/face thing? 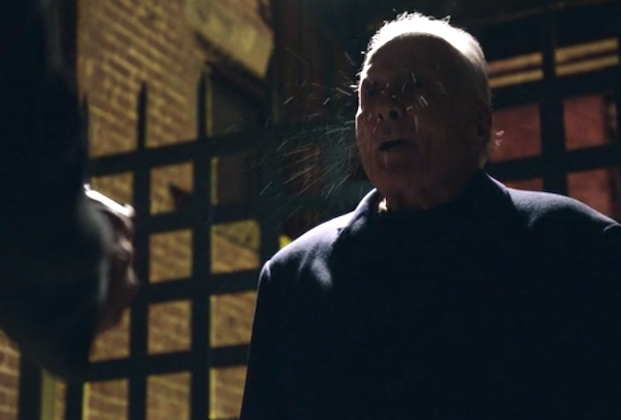 Did this veritable tsunami of Blue Bloods guest star spittle frankly freak you out, in these otherwise-masked times?

4 | Wouldn’t it have been nice to see Kristen Wiig reprise some of her other Saturday Night Live characters (e.g., Target Lady, Gilly)? She played bothSecret Word contestant Mindy Elise Grayson and the perpetually surprised Aunt Sue the last time she hosted a proper episode, back in 2016. And speaking of Secret Word, do we know why SNL spoofs Jeopardy! by name but not the classic game show Password?

5 | How likely was it that Trisha Yearwood and Garth Brooks were really taking all of those song suggestions on the fly during their live CBS Christmas special? There had to be some that they planned to do ahead of time, right? 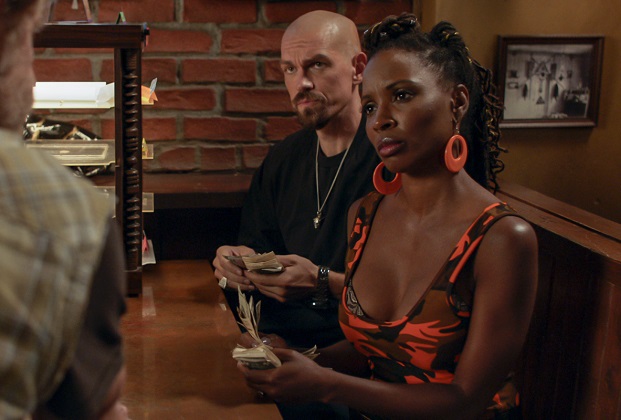 We know everyone on Shameless is busy dealing with COVID, but does it feel like the show forgot that Kev and V got engaged at the end of last season?

7 | Was Good Morning America‘s exclusive Mandalorian finale post mortem with Jon Favreau as cursory and brief as it could possibly have been? Like, what exactly did he mean by Mark Hamill being “on set” for the finale? And not one Q about Grogu’s future with the franchise? 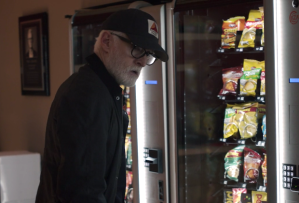 8 | Was NEXT‘s Paul lucky that his panic room didn’t get discovered/ sealed off when his office was converted into a break room, complete with installed vending machines? Could Gina have had any worse a poker face when entering the NSA? (Why not simply tell the curious security guard, “Oh, I usually wear my hair down”? Or, “I usually wear contacts”?) And was it a small miracle that CM’s brother-in-law didn’t ambush Shea when they entered his armament locker? 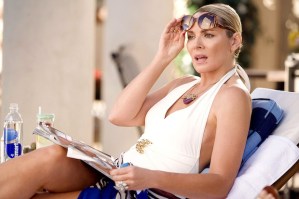 9 | We couldn’t help but wonder…. Is it even a true Sex and the City revival without Samantha Jones there to spice things up? And would you rather watch this revival minus Samantha, or a true reboot that follows four new young women as they look for love in the big city?

10 | Why didn’t The Bachelorette show us Tayshia and Ivan’s conversation about their religious differences, or at least have Tayshia sum it up in a confessional, when that turned out to be the reason she sent him home? And do you think Clare and Tayshia are annoyed that they got stuck at the La Quinta resort while new Bachelor Matt James has a huge mansion at his disposal?

11 | Which of A Teacher‘s guest stars were you more surprised to see in this week’s episode: Michael Angarano or Grace Gummer?

12 | On The Challenge, were you for or against Leroy’s decision to throw Wes into elimination?

13 | Based on the premiere alone, could Bridgerton be the most expensive series on TV right now? How long  did it take you to notice the classical cover of Maroon 5’s “Girls Like You” playing during that one scene? And is it too early to request for (the inevitable) Season 2 a bottle episode that sends Penelope, Queen Charlotte and Eloise on a road trip across Europe? Pretty please, Shonda Rhimes?