We’ve got questions, and you’ve (maybe) got answers! With another week of TV gone by, we’re lobbing queries left and right about shows including Perry Mason, Happy Endings, The Oval and Blindspot!

1 | How did Little Voice‘s Bess make an impromptu tango — one of the tougher ballroom dances — look so effortless?

2 | Wouldn’t the same Yellowstone receptionist who understood why a Dutton would have to discreetly seek an abortion at the reservation clinic also have known better than to let the doctor sterilize an underage member of the powerful family? 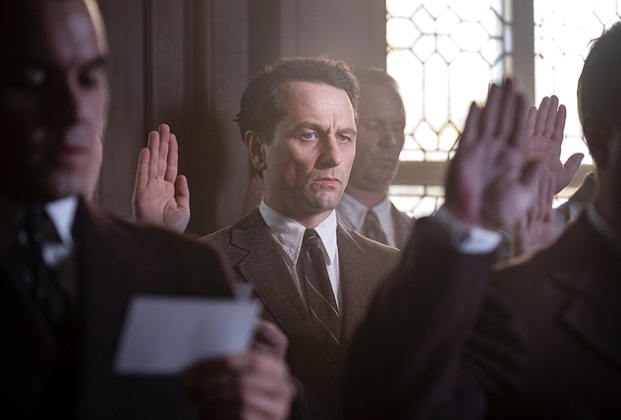 3 | Were you surprised that Perry Mason went ahead and made Perry a lawyer this week, instead of waiting for the Aug. 9 season finale? And now that we know it’s renewed for Season 2, are you looking forward to seeing more of Justin Kirk as Perry’s future nemesis, Hamilton Burger?

4 | Don’t you wish HBO had made I’ll Be Gone in the Dark‘s opening title sequence a wee bit longer so we could enjoy more of Aimee Mann’s stunning, haunting cover of Leonard Cohen’s “Avalanche”?

5 | On The Chi, do you subscribe to the theory that Kiesha’s captor has popped up this season on at least two prior occasions, including as the guy who put money in the jar with her face on it at the pizza place?

6 | On Black Monday, would you ever have guessed that Dawn would take the fall for the stock market crash? And if the show returns, how do you think she’ll get sprung from jail?

7 | We know The Alienist‘s Hudson Duster gang is bad news, but don’t some of their names — Fat Jack! Ding-Dong! Goo Goo! — just make you chuckle?

8 | During the Happy Endings virtual table read, did Damon Wayans Jr. leave his quarantine and venture over to Eliza Coupe’s home to create the moment where Brad came upstairs to fool around with Jane, or was that some sort of green-screen/Zoom trickery? And was this reunion event delayed or something, since Penny kept saying her wedding would be on June 28 and Dave’s 12-week retreat wouldn’t be long enough to explain his total ignorance of the coronavirus? 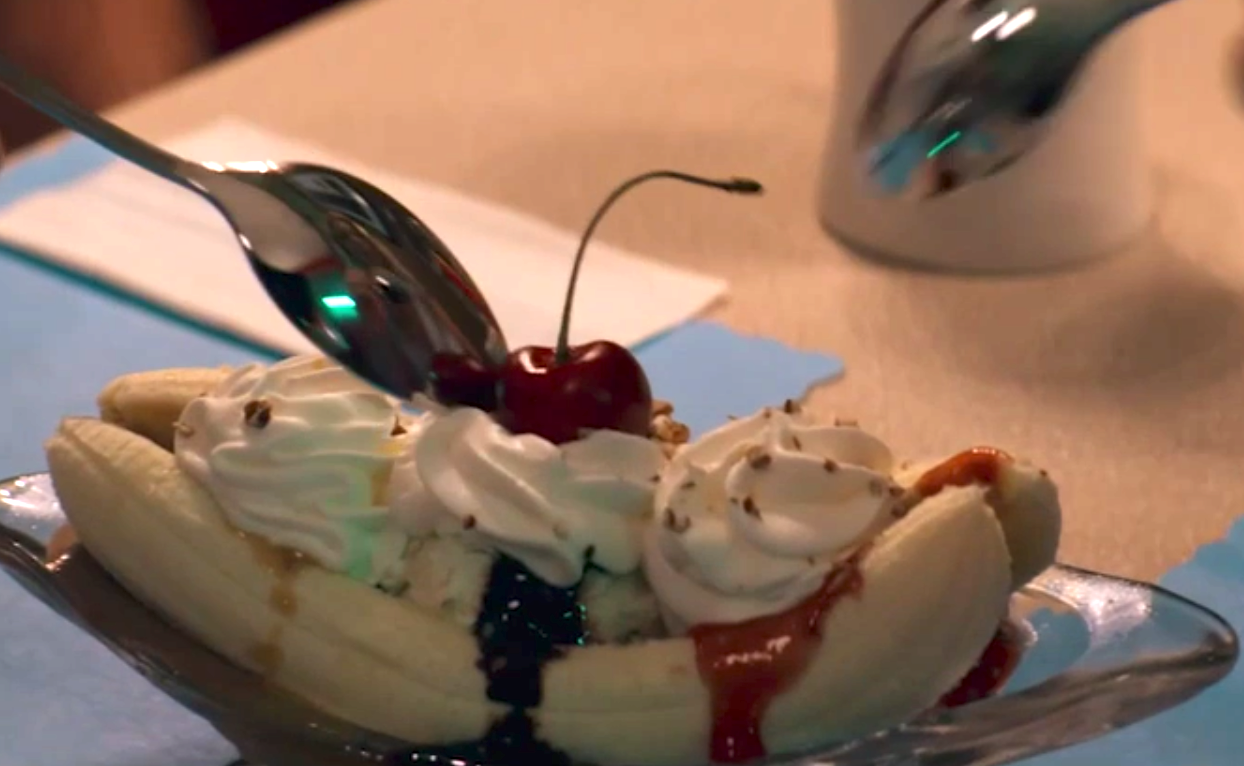 10 | Is ABC’s What Would You Do? and its (typically) positive demonstrations of compassion/humanity affecting you even more during these trying times?

11 | What are the odds that Agents of S.H.I.E.L.D. would do a time loop episode so close to the release of Hulu’s Palm Springs? (Were you half-expecting Daisy to employ a goat?) And on a far more serious note: Given how bereft Jemma was upon having her memory inhibitor removed, combined with the cast’s assorted teases on the topic, is there any scenario where Fitz is not revealed to be dead this whole time?

12 | Were you surprised to hear The Oval finally acknowledge that President Franklin hasn’t attended a single Cabinet meeting since taking office?

13 | Any other Handmaid’s Tale fans starting to worry about the show’s fate, given star Elisabeth Moss’ attachment to now two other projects? 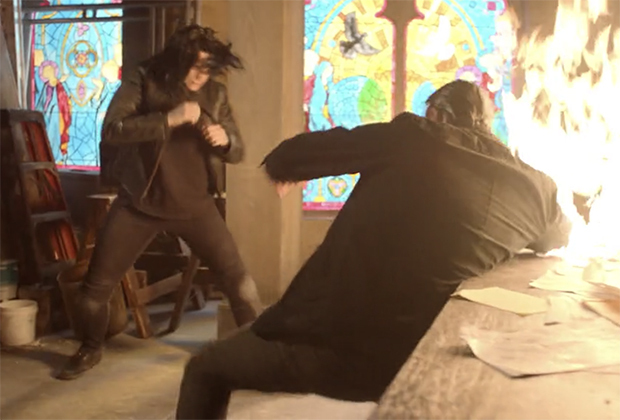 14 | As impressive as Blindspot‘s cathedral fight scene certainly was, were you a bit distracted by how Jane was clearly a stunt double, and not Jaimie Alexander, the entire time?

15 | But will Fox Sports’ virtual baseball fans get into spontaneous, expletive-laced brawls at Yankees/Red Sox games…?

16 | Which network has been more frustrating with the willy-nilly summer game show reruns — ABC or NBC?

17 | After watching this week’s retro Jeopardy episodes, what aspect of the iconic game show’s early days did you find most annoying: the audience breaking into a applause after nearly every correct answer, or contestants being able to ring their buzzers while Alex Trebek was in the middle of reading the clues?