CBS on Friday handed out series orders to a trio of buzzy projects: A reboot of late-’80s crime drama The Equalizer starring Queen Latifah, the Silence of the Lambs sequel Clarice, and Chuck Lorre’s organ donor sitcom B Positive.

Equalizer and Clarice scored pickups without ever producing pilot episodes. B Positive, meanwhile, was one of the few projects that managed to wrap shooting on its pilot ahead of Hollywood’s coronavirus shutdown.

This “reimagining” of the The Equalizer stars Latifah as “an enigmatic figure who uses her extensive skills to help those with nowhere else to turn.” Castle executive producers Andrew Marlowe and Terri Miller will serve as co-showrunners and EPs. Richard Lindheim, who co-created the original CBS series, which ran from 1985 to 1989 and starred Edward Woodward, is also onboard as an EP. Chris Noth and Lorraine Toussaint also star. 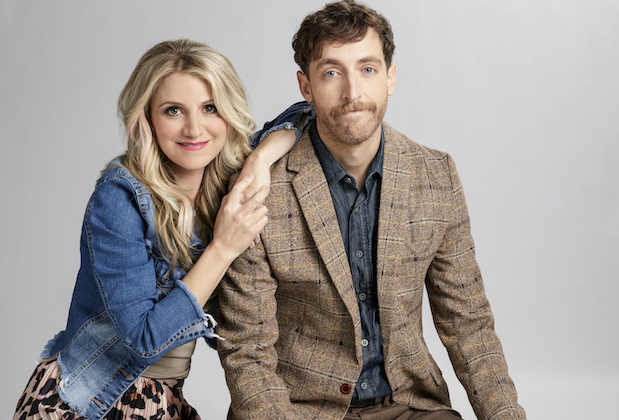 Lorre’s B Positive stars Silicon Valley‘s Thomas Middleditch as Drew, a newly divorced dad who is at the end of his rope when faced with finding a kidney donor. When he runs into Gina (Masters of Sex‘s Annaleigh Ashford), a rough-around-the-edges woman from his past who volunteers her own kidney, the two form an unlikely bond and begin a life-changing journey. The cast also includes Kether Donohue (You’re the Worst) as party girl Leanne and Sara Rue (Less Than Perfect) as Drew’s ex-wife, Julia.

Clarice, meanwhile, finds Originals actress Rebecca Breeds slipping into the titular role made famous by Jodie Foster. Set in 1993, one year after the events of Silence of the Lambs, the series — from EPs Alex Kurtzman and Jenny Lumet — will explore the untold personal story of Clarice Starling as she returns to work pursuing serial murderers and sexual predators while navigating Washington, D.C. politics. Kal Penn, Nick Sandow, Michael Cudlitz, Lucca De Oliveira and Devyn A. Tyler round out the cast.