We’ve only had a brief glimpse of The Mandalorian‘s face, but we’ll soon be privy to a bunch of his secrets.

Disney+ on Thursday released a trailer for its Mandalorian-themed edition of the Disney Gallery docuseries. The eight-episode, behind-the-scenes look at the Star Wars spinoff series will premiere on the streaming service on Monday, May 4.

“It’s hard to believe, all these years later, there’s such energy around new stories in this world,” Mandalorian executive producer Dave Filoni says in the promo above. (Based on the popular appeal of the Mandalorian character known as The Child — aka “Baby Yoda” — we’d have to concur.)

Mandalorian EP Jon Favreau will host the eight-episode docuseries, which features roundtable conversations with cast members (including Pedro Pascal, Gina Carano and Carl Weathers) and crew (including directors Bryce Dallas Howard, Rick Famuyiwa and Deborah Chow). The episodes also offer a peek at the magic required to pull off the sci-fi franchise’s first live-action series. (Are those video screens on set cool or what?)

Per the official press release, among the topics discussed will be the filmmaking process and the “artistry behind the show’s practical models, effects, and creatures, plus the creative influences, the iconic score, and connections to Star Wars characters and props from across the galaxy.”

As previously reported, The Mandalorian is already in pre-production on Season 3, even though it hasn’t been formally renewed by the streamer. Season 2, meanwhile, has already wrapped production, and is still slated to hit Disney+ this October.

Press PLAY on the video above to watch the trailer, scroll down to see the docuseries’ official poster, then hit the comments with your thoughts! 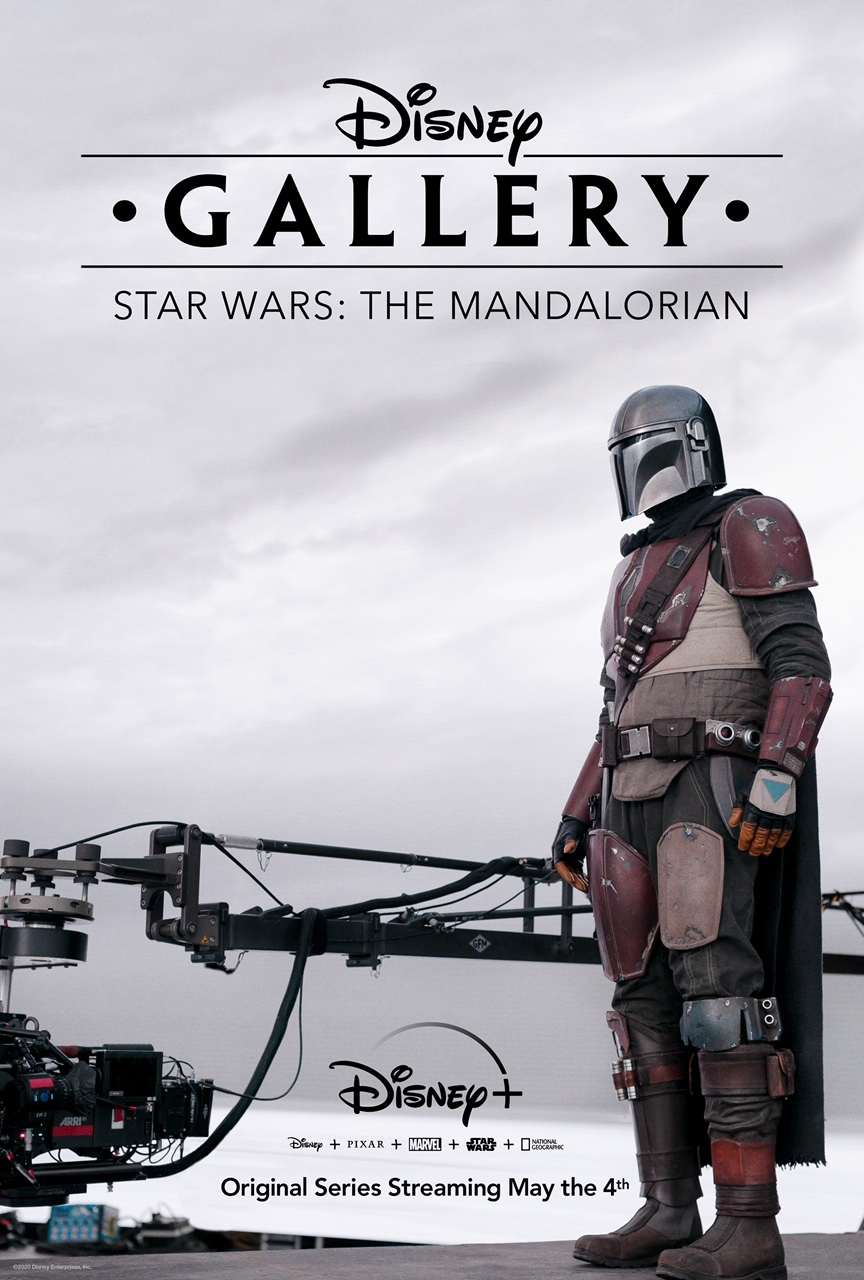