If you’re anything like us, you might need a distraction from the current news cycle — and our latest Quotes of the Week gallery is here just in time.

As is our Sunday tradition, we’ve gathered the best zingers, bon mots and one-liners from the past seven days of television, including a few series that are about to go on hiatus earlier than planned. 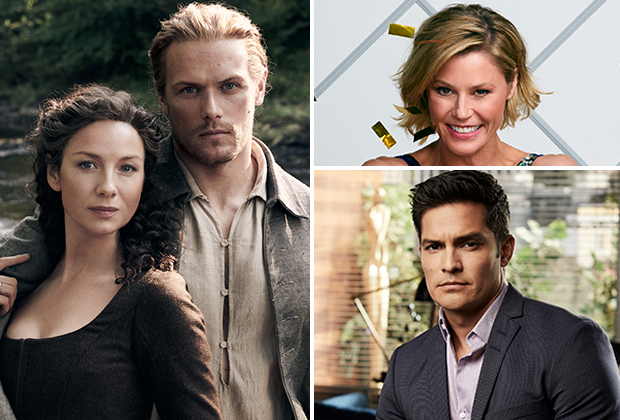 This time around, we’ve got Gibbs’ lack of St. Patrick’s Day spirit on NCIS, Edrisa’s most obvious flirting yet on Prodigal Son (though she’s never exactly been subtle), a “title of your sex tape” joke from Brooklyn Nine-Nine that took an unexpected turn and an exchange between Outlander‘s Jamie and Claire that turned us all into the heart-eyes emoji.