We’ve got questions, and you’ve (maybe) got answers! With another week of TV gone by, we’re lobbing queries left and right about shows including Grey’s Anatomy, Manifest, the Arrowverse and NCIS!

2 | Wait, so High School Musical: The Musical: The Series was only putting on a show that elaborate for one night?

3 | Did anyone actually think Power‘s Paz was going to be Ghost’s killer? And did anyone else have sympathy for Elizabeth Rodriguez, who had to be hot, running around in that puffy coat for nearly every scene in the episode?

4 | Wasn’t Dare Me‘s Mr. Coach surprisingly chill about the fact that he came home to find Colette throwing a rager with her underage squad? And where was the couple’s baby while everyone was dancing and getting their drink on? 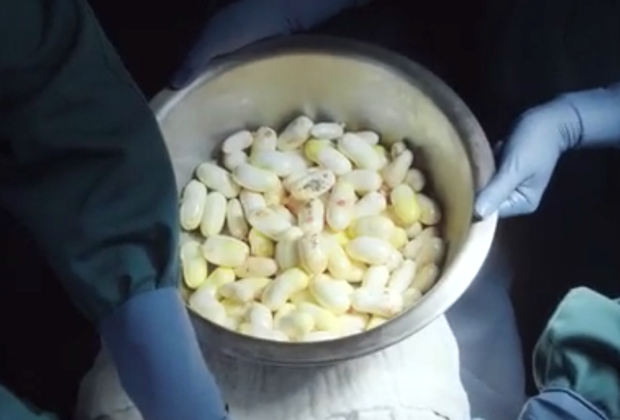 5 | On The Good Doctor, how did all of these drug-filled helium balloons come out of one drug mule’s intestinal tract? And how did they come out looking so clean?

6 | Did The Bachelor‘s producers add in that Hannah B. misdirect just to throw us off the scent, since it’s looking like Hannah Ann already has this thing all sewn up?

7 | On Manifest, we’re no fashion bugs, but did Olive’s jacket really merit all the fuss from her new Believer buddy? And when oh when is Saanvi’s storyline going to pick up some steam?

9 | Admit it, Jeopardy! fans: You were rooting against Ken Jennings on the final night of the Greatest of All Time tournament, just so it could keep going, weren’t you? And should we consider James Holzhauer’s uncharacteristic stumble in Final Jeopardy to be karmic payback for him making fun of Brad Rutter’s lack of points?

10 | To echo reader comments about “Crisis on Infinite Earths”: What were the stranded Paragons doing for food that whole time? And for wardrobe changes? (Leather gets sweaty!) Why did only Ryan Choi grow a beard? As for the rest of Parts 4 and 5: In retrospect, the Ezra Miller cameo was obviously tacked on after filming wrapped, doesn’t it? And which absence from the finale was most inexcusable/illogical: Iris, Cisco, Laurel, or Mia?

11 | What dirt does This Is Us‘ Kevin have on John Legend that he can command a spur-of-the-moment private performance? Also, may we assume that Sophia Bush’s “I’m still a Chicago girl” line was a meta NBC joke? Why was LadyKryptonite labeled that way in the Toby’s CrossFit chat instead of simply by her name? Also, given that World of Dance‘s season finale aired in May and This Is Us‘ most recent episode took place in early 2020, how long has the episode of the reality competition been sitting on Miguel and Rebecca’s DVR? 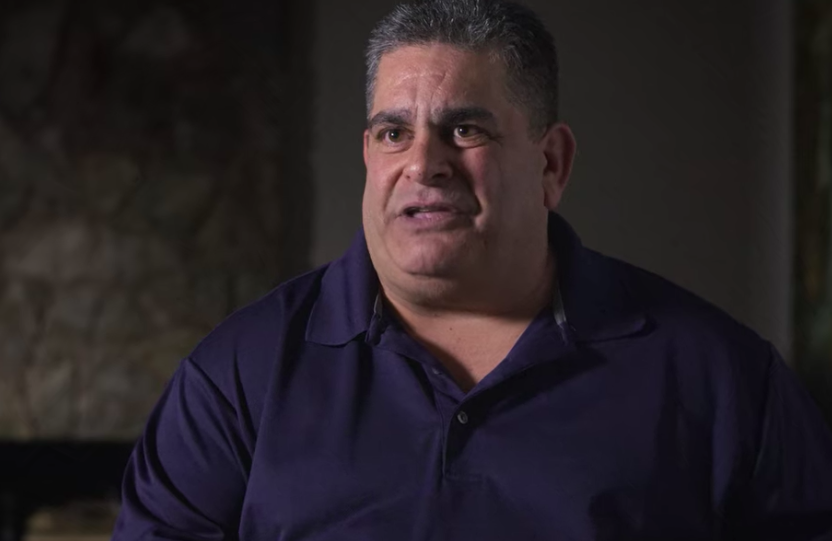 13 | How long until proud gay dad/colorfully blunt quote machine Tim Sansoucie — aka the breakout star of Netflix’s Killer Inside: The Mind of Aaron Hernandez — has his own reality show? Or at the very least a GLAAD award?

14 | With the S.W.A.T. team down two members (Luca and now Street), isn’t there someone they could have brought over from a neighboring city, or bump up a recruit, instead of “staying liquid” when so shorthanded? Also, who out there saw the episode-ending twist coming?

15 | Cheer fans: How relieved were you to see that Lexi, who’d been booted from the championship-winning team for some allegedly shady behavior at the end of Season 1, apparently is back at Navarro?

16 | When do the Supernatural Earths merge into one a la “Crisis on Infinite Earths”?

17 | Did you suspect that The Unicorn‘s Wade and [Spoiler] were heading for a hook-up, or did it seem just a bit too soon after Anna’s exit?

18 | Seeing as how Facebook Watch is getting out of the scripted-TV business, and on Thursday cancelled both the well-received Sorry For Your Loss and Limetown, is it safe to assume that The Powers That Be just, like, forgot about Queen America, a real show that actually exists, starring Oscar winner Catherine Zeta-Jones?