We’ve got questions, and you’ve (maybe) got answers! With another week of TV gone by, we’re lobbing queries left and right about shows including Titans, Saturday Night Live, The Flash and Grey’s Anatomy!

1 | If the Hawaii Five-0 team all assumed Steve wouldn’t be back to work just yet… Lou was busy with his niece… and Danny had one of his bye weeks, who was theoretically in charge if McGarrett hadn’t shown up? 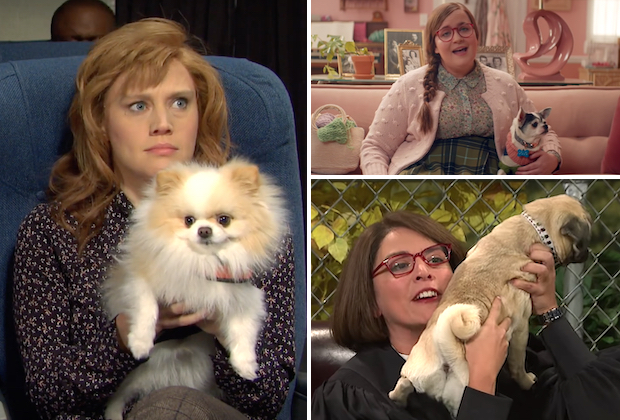 2 | Has Saturday Night Live in recent weeks been making a subliminal pitch for dog adoption?

3 | Were you surprised to hear Supergirl‘s Brainy casually refer to Noah’s flood as a confirmed historical event? Does this mean that all Biblical stories are now canon in the Arrowverse?

4 | On NCIS: Los Angeles, how did that Navy lieutenant operate his touch-screen phone’s health app through the plastic evidence bag?

5 | Of all the ways Madam Secretary‘s McCord children have been insufferable over the years, wasn’t Jason’s threatening the blogger — and then his non-apology — kind of the worst? 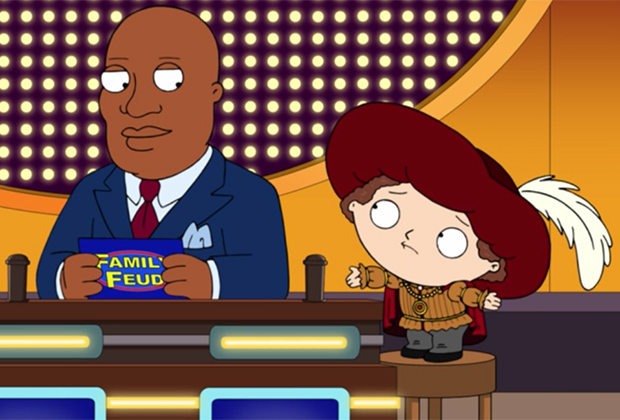 6 | Did Family Guy forget that Steve Harvey has a mustache?

7 | Sick as The Walking Dead‘s Rosita was, how did she manage to keep Siddiq from drowning himself? How much more impactful would his eventual demise have been had we been shown, rather than told about, his key relationships (e.g. his friendship with Enid and fling with Rosita)? And how relieved are you to know that jerky Dante is obviously not the future Maggie love interest that he is in the comics?

8 | To echo many a TVLine reader, should Dancing With the Stars have put a cutoff on the judges’ save this year, ensuring they’d only decide the eliminations through, say, the quarterfinals? Also, given James Van Der Beek’s heartbreaking story of his wife’s recent miscarriage, wasn’t it a bit odd that Hannah Brown danced immediately after him, with a much less devastating personal anecdote?

9 | This Is Us early adopter Randall’s car still has a CD player? And before the nine-month time jump was revealed, did you think that Rebecca had given the cops Randall’s old address?

10 | What is the odder choice by The Flash: to not have anyone realize that Earth-Two was destroyed until the crossover arrives, or to not let Caitlin “come out” and react to the possibility of Barry dying? Meanwhile, TVLine reader TVPeong asks: “How could Joe West give Barry Allen a medal of honor from the CCPD and not include or even show Iris West-Allen?” 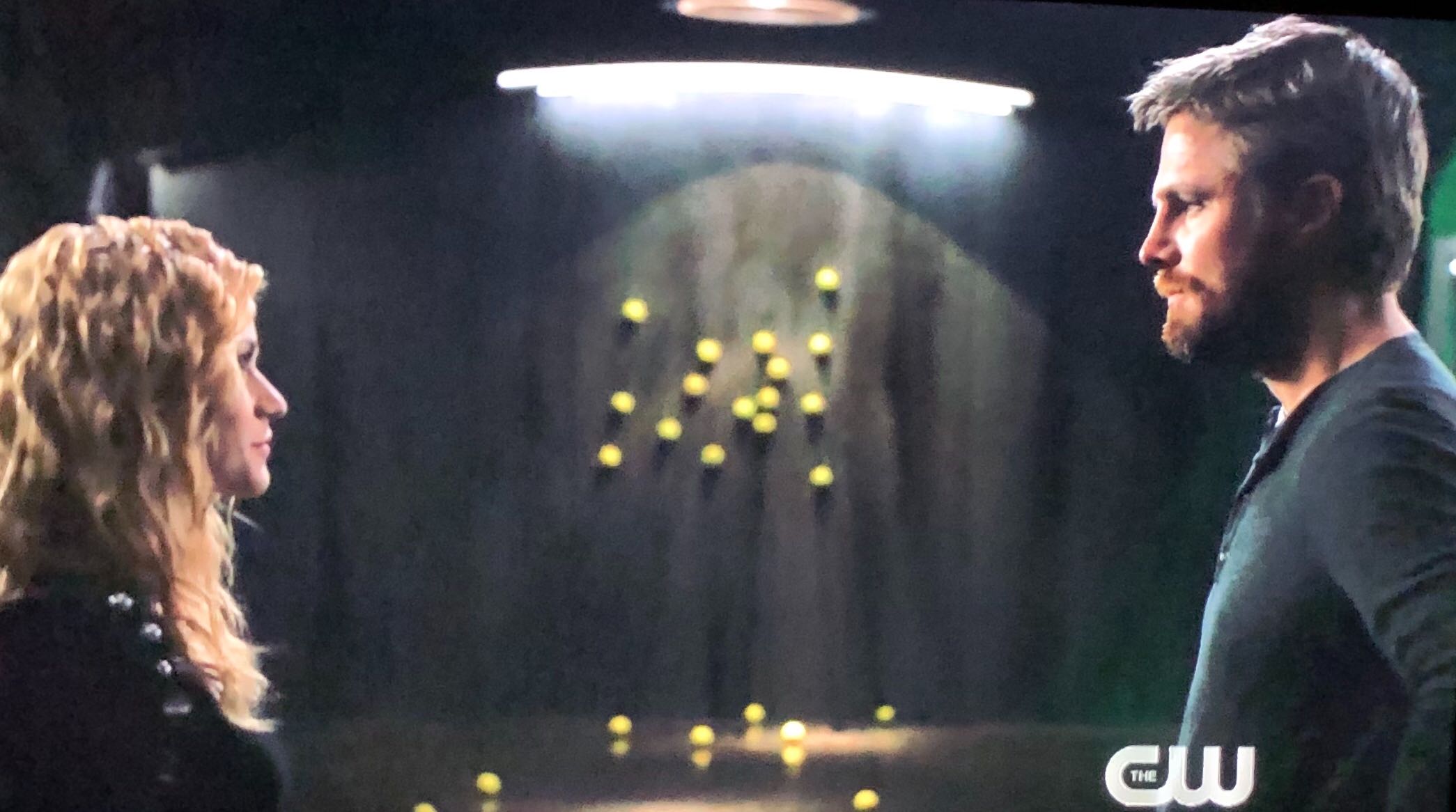 11 | As fine an archer as Arrow‘s Mia may be, can we agree that tennis balls simply don’t bounce that high? Also, the way that Mia kept stopping to look at the Bratva countdown clock — and how they kept showing us Oliver notice that — did you suspect she was trying to fail the challenge? Finally, outside a plutonium storage facility that was famously “impenetrable,” Dig and Roy only and easily dealt with two guards while moseying up to the loading dock…?

12 | Chicago Med fans, are you kind of relieved that Will didn’t just reconcile with Natalie?

13 | Which Chicago Fire visual was more gnarly: the eyeliner pencil in the eye, or the crossover’s flesh-eating bacteria? And to echo several TVLine readers: If Brett and Foster recognized that Stella was too exhausted to go to work, why didn’t they offer her a ride home? 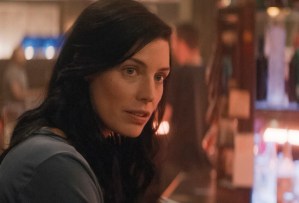 15 | Did any S.W.A.T. fans fear they were going to actually kill off Hicks and thus give Lynch (ugh) even more oversight?

16 | Isn’t it curious that Tyler Perry’s The Oval — a show about the White House, whose circle of characters extends as far as the butler’s son’s baby mama — has yet to introduce the Vice President of the United States? By Episode 6, shouldn’t we at least know his name? 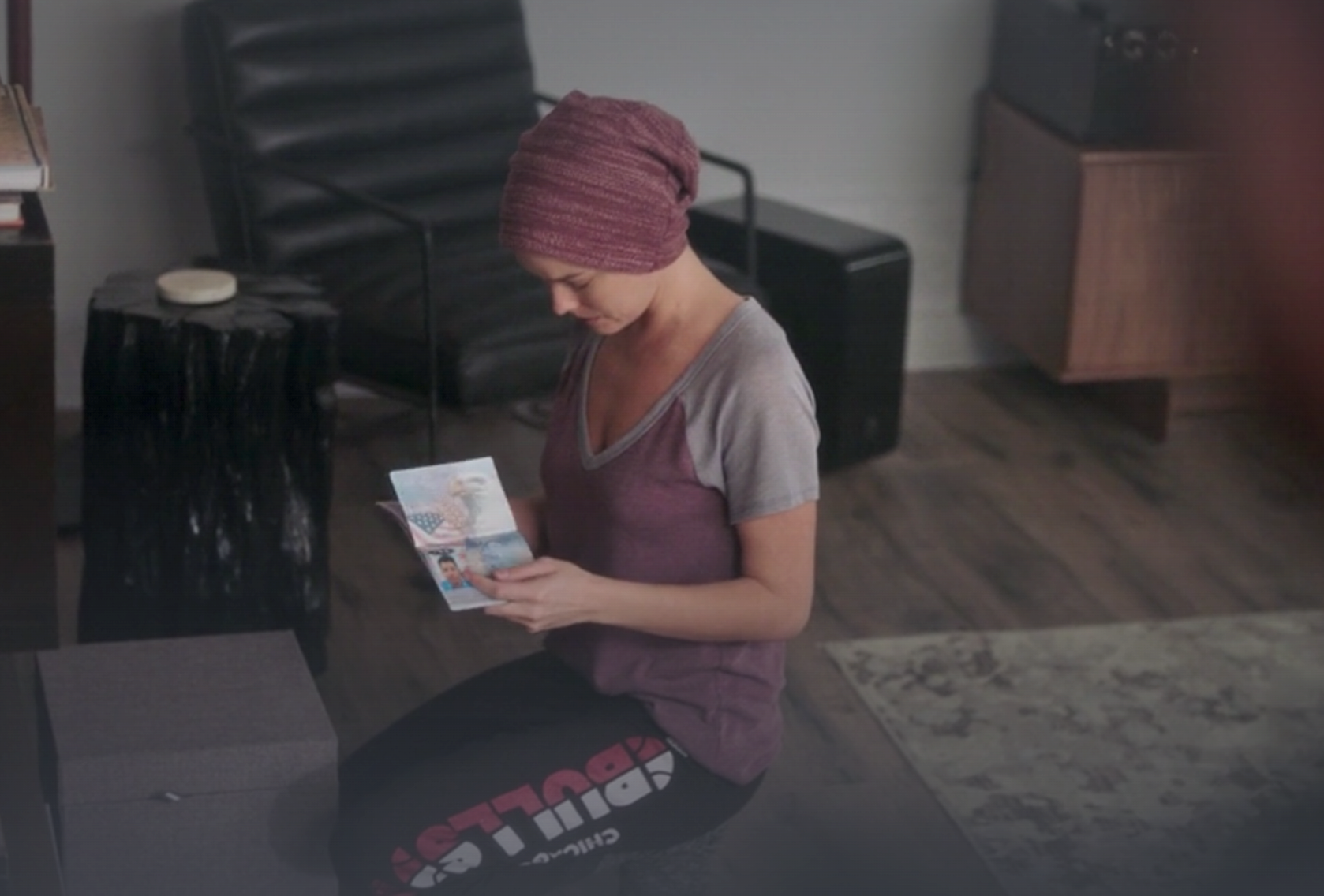 17 | Did any eagle-eyed A Million Little Things viewers notice that Gary’s passport didn’t actually feature his photo? (And extra points if you realized it was actually the real-life passport of showrunner DJ Nash!)

18 | Grey’s Anatomy fans, what object did you choose to throw at the TV when Amelia learned that her baby might be Owen’s, and not Link’s? And since MerLuca only “broke up” an episode earlier, how on earth did Cristina “send” her bestie Cormac?

19 | As TVLine reader Molly points out, why is ABC still pushing How to Get Away With Murder‘s “Who killed Annalise?” hashtag in promos, when the show itself has already hinted that Annalise will fake her own death?

20 | On SVU, how weird was it to see Bree Turner, aka Grimm‘s wholesome Rosalie, playing a hard-edged accomplice of a billionaire predator? (And is it bad that we covet her character’s wardrobe?)

21 | Wasn’t it ironic that when the Evil rugrats’ father finally came home, they weren’t waiting to excitedly swarm a parent, as they unerringly do with Mom? 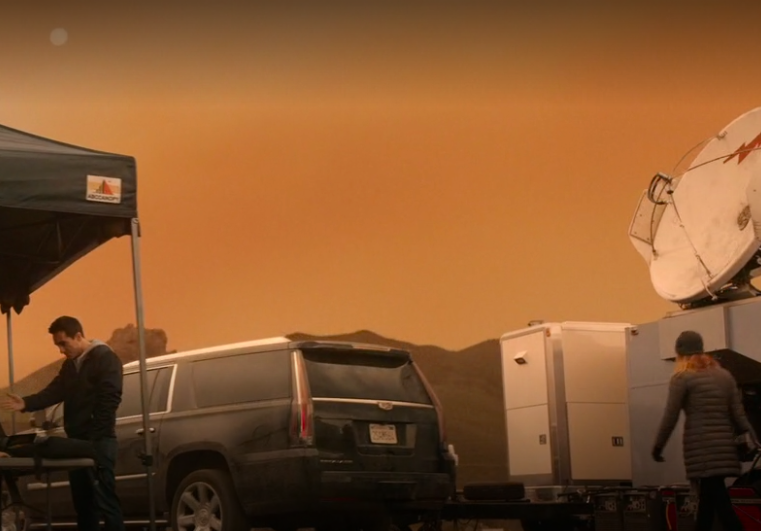 22 | Morning Show watchers, did you get a distinct “sci-fi vibe” from some of those exteriors in this week’s apocalyptic-ish episode?

23 | Titans fans, have you had your fill of Imaginary Bruce Wayne? (Was it nice to see him actually appear in the flesh last week at the Elko Diner?) Are you tired of characters spitting out rivers of blood to prove how brutal a fight is? And why did Titans title this Friday’s episode “Faux-Hawk,” when Hank barely appeared in it and the hour was instead almost entirely about Rose’s origin story?