We’ve got questions, and you’ve (maybe) got answers! With another week of TV gone by, we’re lobbing queries left and right about shows including GLOW, Succession, Suits and Elementary!

1 | Given Netflix’s penchant for snuffing shows after three seasons, were you surprised GLOW ended Season 3 with such a somber, depressing cliffhanger? 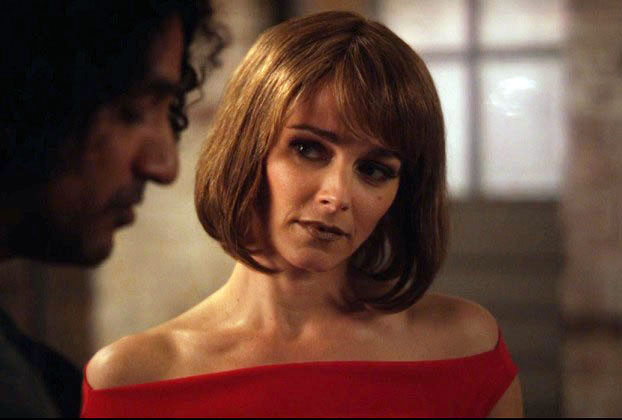 2 | Did you almost prefer Instinct‘s Lizzie as a short-haired brunette?

3 | Why did the cast of Riverdale record a “Sorry we couldn’t be there in person!” acceptance video for the Teen Choice Awards… when KJ Apa was very much in attendance?

4 | Show of hands, Succession watchers: Who thought the opening minutes of the Season 2 premiere was a dream/fantasy sequence? Did anyone suspect the summer house’s mystery stink was teeing up a murder mystery? And were you as, if not more, happy for shrewd and savvy Shiv than she was to get the big news?

5 | Will the next teaser for AppleTV+’s The Morning Show actually show the actors, but not have them talking? 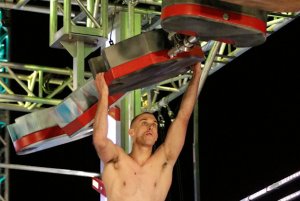 6 | Should American Ninja Warrior, like, disclose how many tries the course tester needed to successfully complete a new obstacle such as the ridiculous “Angry Birds 2”? (And if the answer is, say, “more than 20,” maybe seriously reconsider the new obstacle?)

7 | To quote many a TVLine reader: Is Season 3 of The Crown really not giving Olivia Colman blue eyes to match the actual Queen Elizabeth II as well as series predecessor Claire Foy? And based on that split-second Season 3 clip alone, should we just hand Colman the 2020 Emmy for Lead Actress in a Drama now? 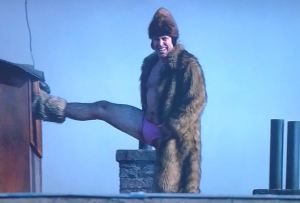 8 | If The Detour‘s Nate was truly serious (and worried!) about his rooftop jump, wouldn’t he have at least taken off the heavy fur coat and clunky mukluks?

9 | How nice was it to see Pose‘s ladies cut loose and enjoy a nice day at the beach for once — and to see Blanca get a long-overdue love interest? 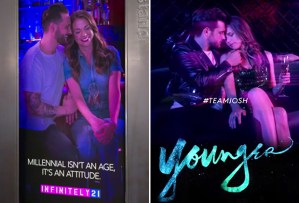 10 | On Younger, does Liza’s Infinitely 21 campaign (on the left) remind anyone else of the #TeamJosh ad (right) from a few seasons ago?

11 | Now that Strahan & Sara‘s Sara Haines is back from maternity leave, does the midday talker feel a bit less cozy with now three cohosts?

12 | Were you surprised Suits featured so many references to Survivor, a show that airs on a competing network? 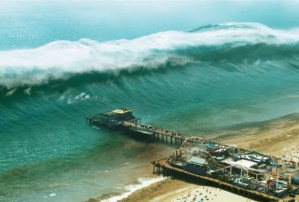 14 | When insurance pitchman Ken Jeong alludes to the “award-winning comedy” he was on, did you Google to see what awards Community ever claimed?

15 | Is the “Mac(kenzie) Book reviews the Surface” commercial not quite as clever as it thinks it is? 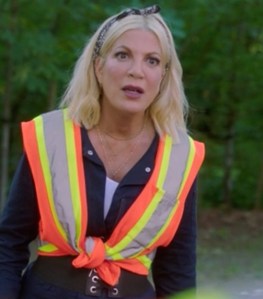 16 | Did BH90210‘s Jason receive his infertility news from his orthopedist?? And is a cinched community service vest the most Donna Martin thing the show has given us thus far?

17 | Did you fall for Elementary‘s funeral fake-out?

19 | The Anna Torv-Michael Cerveris scene in Mindhunter’s Season 2 premiere is probably the closest thing we’ll ever get to an actual Fringe revival, right?