We’ve got questions, and you’ve (maybe) got answers! With another week of TV gone by, we’re lobbing queries left and right about shows including Orange Is the New Black, Jane the Virgin, Four Weddings and a Funeral and iZombie! 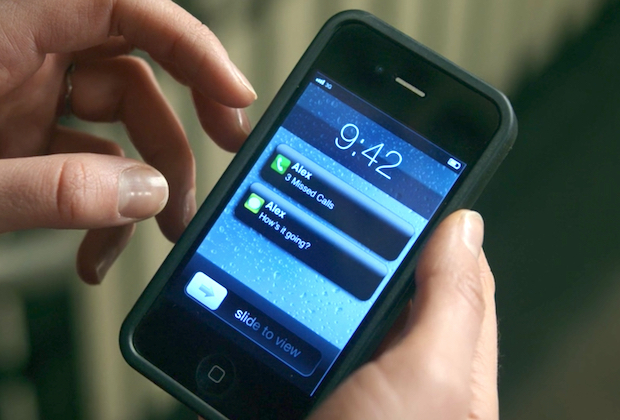 1 | Exactly what year is it supposed to be in Orange Is the New Black‘s final season? The topics tackled (Immigration, the #MeToo movement) would suggest that it takes place in 2019, but Piper was only supposed to be in prison for 15 months when the show started in 2013, and her iOS is clearly a few years old.

2 | Did Agents of S.H.I.E.L.D. overestimate how powerful/moving we would find the “reunion” between a character we have barely come to know with the late husband we never met before? 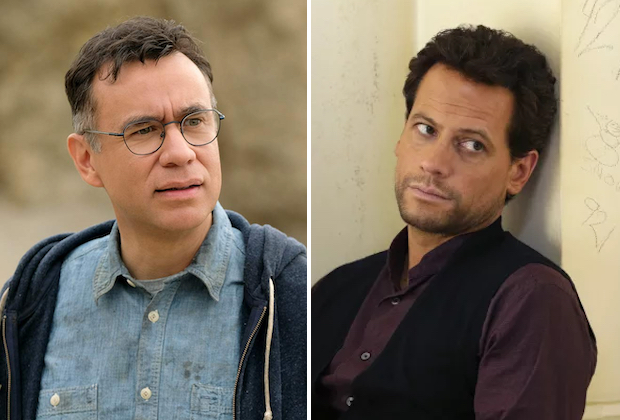 4 | With that many drugs in the house, how did Euphoria‘s Fezco and his brother not have a better plan for getting rid of them if/when the cops came?

5 | Is it pretty great how much Pennyworth star Jack Bannon oftentimes sounds just like Michael Caine (who of course played Alfred in Christopher Nolan’s Batman films)?

6 | When did you first realize that Angel star Alexis Denisof — who just joined the cast of The CW’s Legacies — isn’t actually British?

7 | Legion fans, did you even know how much you needed a Jemaine Clement/Jason Mantzoukas rap battle in your life before this week’s episode gave it to you?

8 | Is Lights Out With David Spade — a 30-minute pop-culture discussion among a panel of comedians — just a poor man’s version of Chelsea Lately?

9 | In light of The Bachelorette‘s latest trainwreck, doesn’t it feel like this and The Bachelor need to always end with some kind of wild twist now just to hold our interest? Have a simple proposal and happy ending become simply too boring? 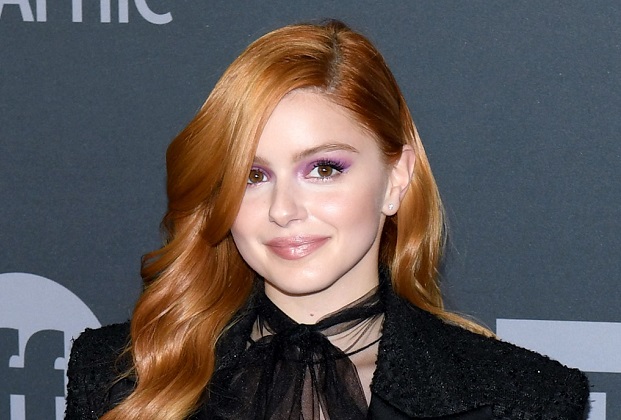 11 | Though Animal Kingdom‘s J scared off Olivia, shouldn’t he still be at least a bit concerned that her mom might tip off the cops about the guy to whom she gave access to Chronic Dread Fest passes… the guy who vanished right after the event was hit?

12 | Now that Keke Palmer is joining Strahan & Sara as a full-time co-host, will the show’s title be changed to Strahan, Sara & Keke? Or Strahan, Sara & Palmer? Or something totally different/not name-based? 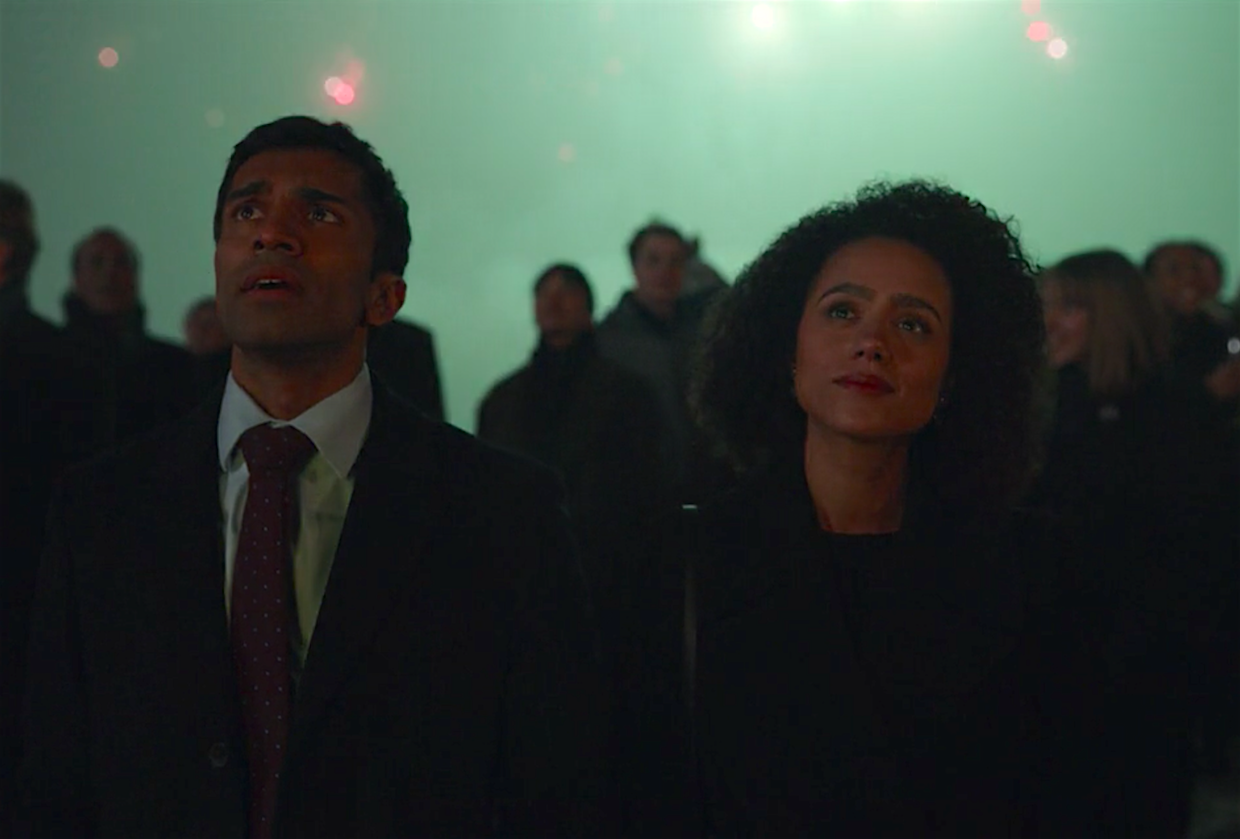 13 | If Four Weddings and a Funeral‘s Maya had just grabbed the wrong suitcase off the carousel, how was her bag already waiting at the offsite luggage depot when she and Kash arrived? (Does anything move that quickly at airports?) And why were Maya and Kash looking in the exact opposite direction of the fireworks here?

14 | Did CNN run such tightly-timed, rapid-fire debates that the moderators sounded like fast-talking auctioneers? And is it kinda tragic we’ll never know what Saturday Night Live would have done with Marianne Williamson? (Or do we know?) 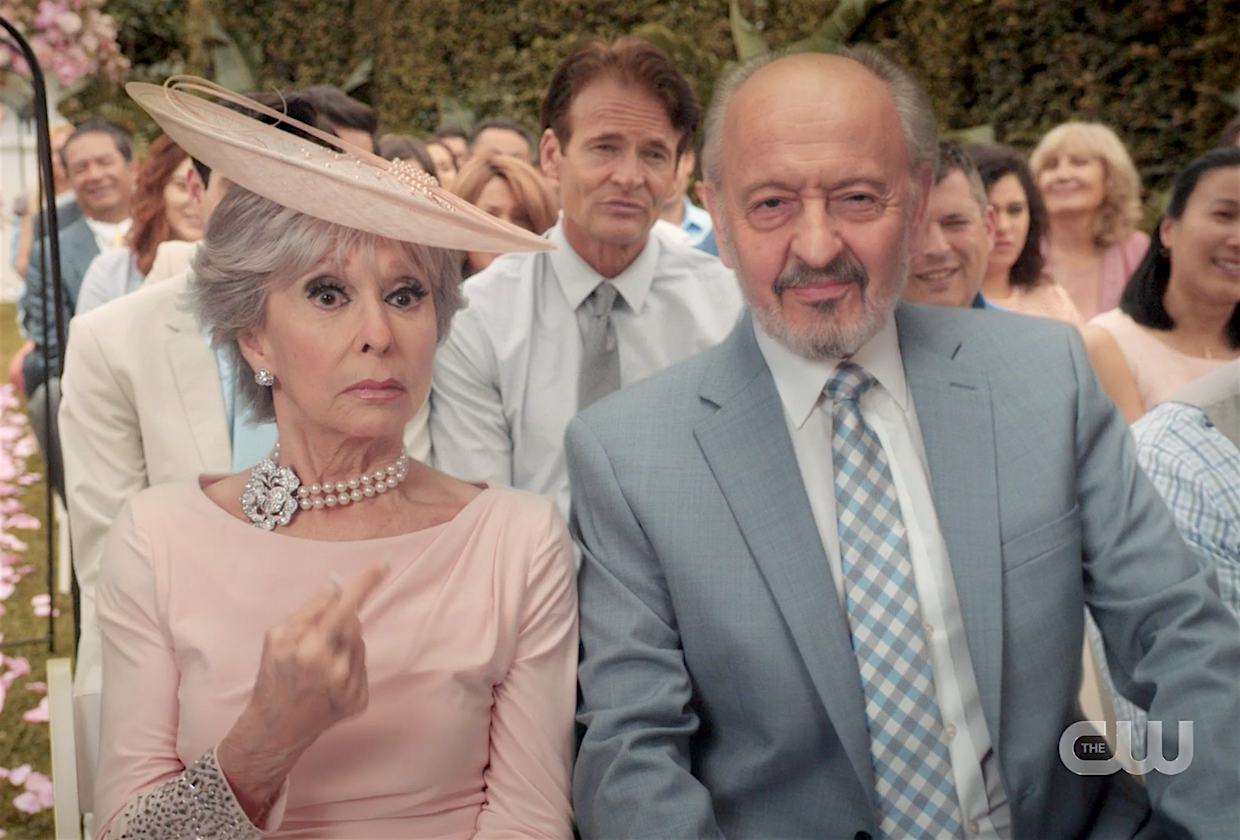 15 | Any other Jane the Virgin fans annoyed that the retrospective was considered “Chapter 99”? (Technically, the show was one “chapter” short of reaching 100.) And at the wedding, didn’t it look like guest star Rita Moreno was CGI’ed into the crowd?

16 | Does Pauley Perrette know the matter is “resolved”…?

17 | iZombie fans, do you think that we will have virtualcast talk shows like the one in the series finale in 10 years?