We’ve got questions, and you’ve (maybe) got answers! With another week of TV gone by, we’re lobbing queries left and right about shows including Deadwood, The Handmaid’s Tale, Black Mirror and Designated Survivor! 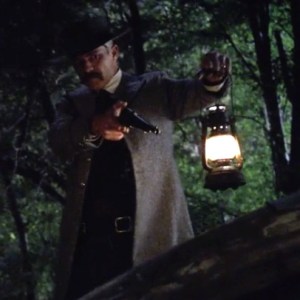 1 | Granted, our recollection of the 1880s is fuzzy (too much absinthe, ugh), but did the Deadwood movie bother you with how some of the lamps — especially the handheld lanterns — were so uniformly bright and didn’t flicker, at all? What, did Hearst also bring LED bulbs to the region?

2 | Was Burden of Truth‘s hacked car a great advertisement for less fancy vehicles?

3 | Although So You Think You Can Dance has always had an audience at its auditions, is the show’s new in-the-round stage making crowd reactions too distracting? 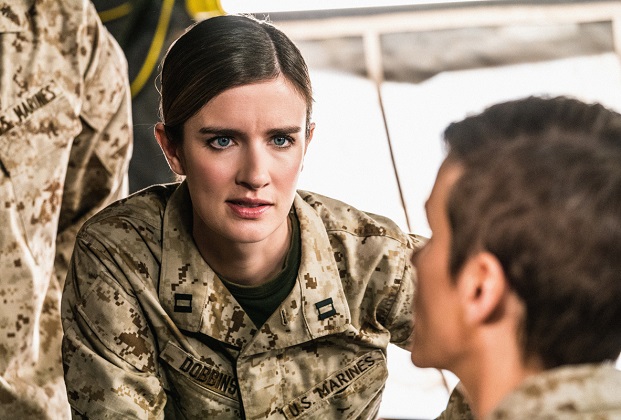 4 | Does anyone look at The Code‘s female lead, Anna Wood, and not for a split second see The Flash‘s Danielle Panabaker?

5 | Did Brandi Glanville’s brief return to The Real Housewives of Beverly Hills remind you how much fun this show used to be? Can Bravo just swap her in for Lisa Vanderpump next season?

6 | Were you half-expecting The Bold Type‘s Ryan to confess to Jane that he was writing the competing exposé?

7 | Given that Arrow‘s grown-up Connor Hawke has been promoted to series regular and TVLine reported that they’re casting an adult John Jr., is it safe to say the show is doing a split narrative again for its short, final season? Or might Oliver’s mission for the Monitor take him to the year 2040?

8 | Who at our sister site Variety was tasked with mopping up all the tea that Ellen Pompeo and Taraji P. Henson spilled?

9 | We understand The Handmaid’s Tale‘s June wanting to populate the resistance with an IT tech, an engineer and a thief. But how are her other picks — a journalist and a lawyer — going to offer any meaningful, short-term help in smashing Gilead’s patriarchy?

10 | In Black Mirror‘s Miley Cyrus episode, shouldn’t Rachel’s sister have been able to more credibly pass as/speak like an exterminator, having surely spent time listening to their work-obsessed dad blather on and on?

11 | Did we miss an episode of Jane the Virgin, or did River Fields’ romantic obsession with Rogelio come completely out of nowhere? 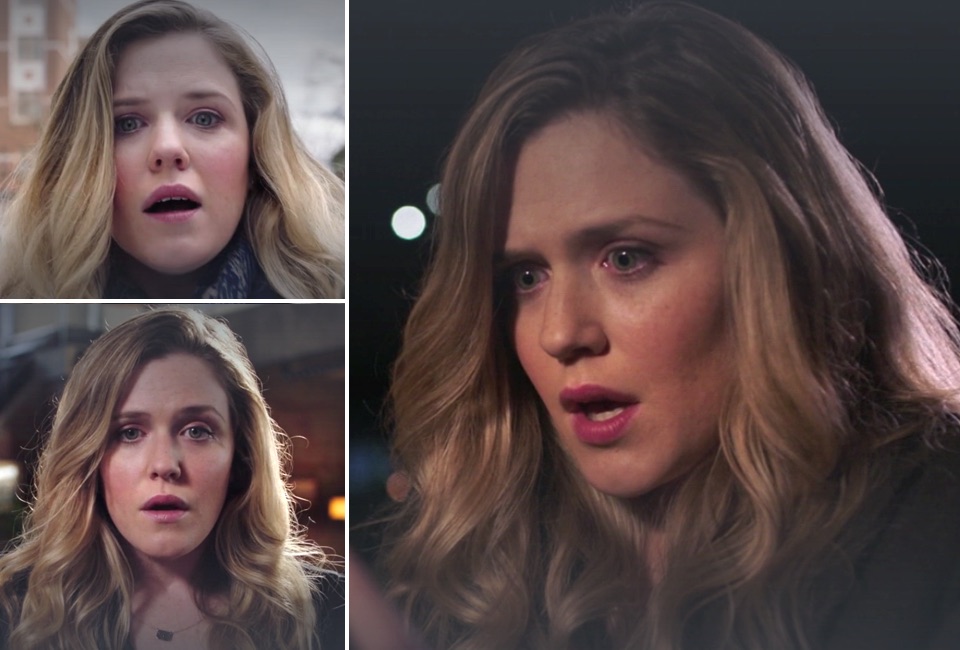 12 | Assuming The InBetween‘s Cassie has been having visions for a good part of her life, would she still always be startled/gasping aloud when one hits her?

13 | Did American Ninja Warrior have to show us the freshly stitched wound of the guy who previously broke his ankle in two places by taking a digger? And is the always consistent Drew Drechsel the last competitor who needs a Speed Pass?

15 | Solid pilot or not, did anyone really think Swamp Thing was sustainable as an ongoing, multiple-seasons TV series?

16 | Were you overjoyed to discover that the revamped Project Runway did away with the awkward, time-filler meals that Tim Gunn used to have with the contestants’ families while visiting their studios?

17 | Who was in more agony: Life in Pieces‘ Tim as he battled explosive diarrhea, or we the viewers who watched that segment? 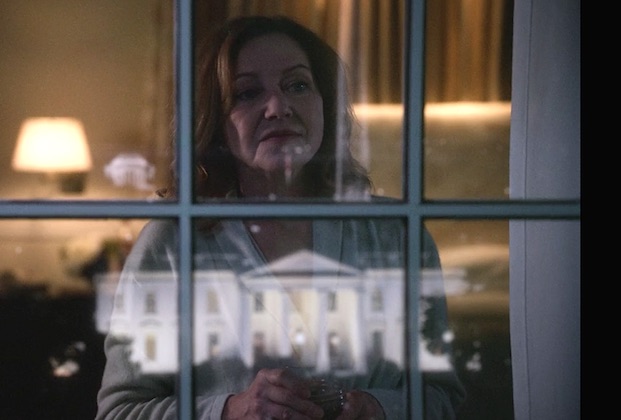 18 | D.C. peeps, help us out: In Designated Survivor Episode 1, is this a pretty impossible/close view of the White House to have from a hotel room? (Or is Lorraine ostensibly staying at the Hay-Adams?)

19 | We’re confused: Do people want proper final seasons announced in advance… or not?