We’ve got questions, and you’ve (maybe) got answers! With another week of TV gone by, we’re lobbing queries left and right about shows including Charmed, Legends of Tomorrow, Shadowhunters and Grey’s Anatomy!

1 | Were you sad during the hot second that Hawaii Five-0‘s Mary appeared to be wrong about her deduction that the neighbor was running a meth lab? Also, should TVLine count Tani and Junior’s slow-dance “Eskimo kiss” on our May Sweeps Scorecard?

2 | Really, Game of Thrones? You had to have Jon Snow leave Ghost behind in Winterfell? He wouldn’t have any use for a supersized and fiercely loyal direwolf in the battle for King’s Landing? Also, why didn’t Cersei just keep Missandei as a hostage, instead of killing her and inviting Daenerys’ wrath? And if Cersei hates Tyrion as much as she claims, why didn’t she instruct her archers to kill him when he was standing right in front of them? 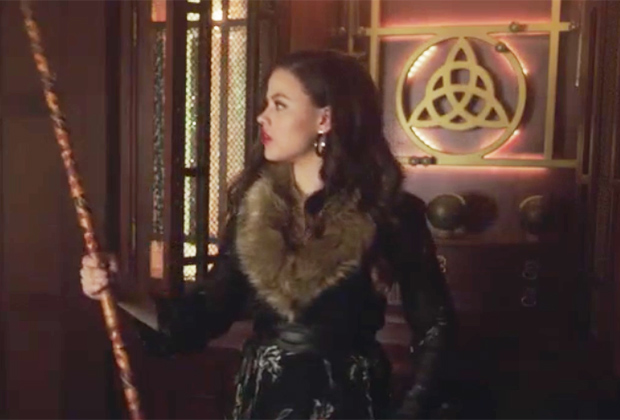 3 | Following this week’s introduction of a secret lair, special weapons and new powers (including superspeed!), is Charmed starting to feel too much like a wannabe DC show?

4 | Did you think that NCIS: Los Angeles had killed off Joelle and Anna in one fell, brutal swoop?

5 | After watching the World of Dance finale, we’re wondering: Is there a “law” that competitive reality-TV shows have to have a bloated finale full of special performances?

6 | Legends of Tomorrow really milked Gary’s nipple for all it’s worth, huh? #DadJokes 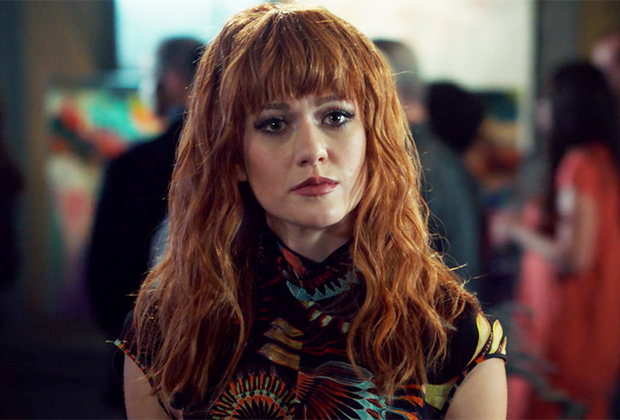 7 | Wasn’t it punishment enough that Shadowhunters‘ Clary lost her powers and her memories in the finale? Did the angels really need to curse her with this haircut, too?

8 | Does Today think that referring to its third hour by its Twitter handle @3rdHourToday — which the hosts pronounce “At Third Hour Today” — makes the show appeal to a younger demographic?

9 | By ordering Batwoman and a Riverdale spinoff to series, is The CW setting up its viewers for confusion with characters named Kate Kane and Katy Keene?

11 | On Fosse/Verdon, how did Bob and Gwen’s young daughter not hack up a lung after taking her first drag of a cigarette? She’s 10!

12 | Were you surprised that BH90210‘s first teaser didn’t include any kind of Luke Perry acknowledgement? Or was that not the time? 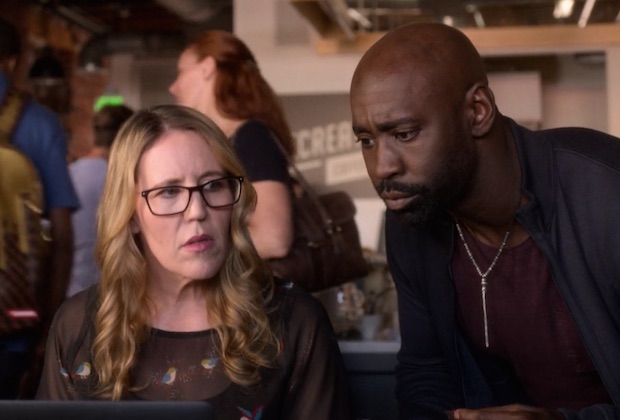 13 | In Lucifer‘s Season 4 premiere, how much did that “flinch” break your heart? In Episode 2, how many superfans caught co-showrunner Ildy Modrovich’s cameo? Did Episode 3‘s impaled head make clear this is no longer a broadcast-TV show? (And on the flip side, have you been impressed by the minimal cussing?) And in Episode 5, shouldn’t Chloe have immediately put some distance between her and Lucifer after he’d been shot, so his healing powers could kick in? 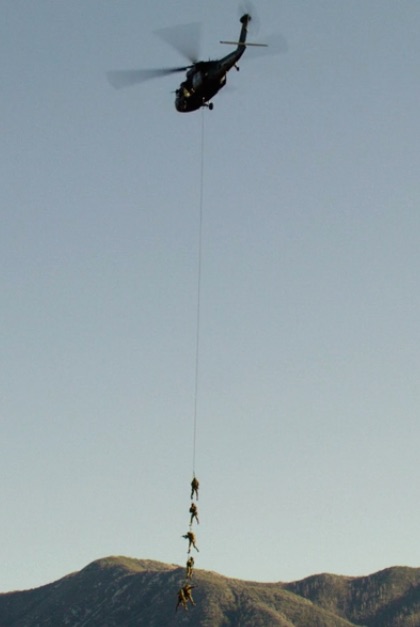 14 | SEAL Team viewers, did you even know that this was a thing?

15 | Considering how long it took Chicago Med‘s Natalie to introduce her son to Will, are you surprised Phillip is already friendly with the kid? How did Will not realize that he could just use an app or Google to translate/talk with his patient? And do you think Ava was being genuine with Connor, or was she playing him?

16 | After this week’s grotesque Chicago Fire accident, are you never going to a spin class?

17 | Which celebrity cameo in What We Do In the Shadows‘ star-studded episode surprised you the most? (For us, it was Tilda Swinton.) 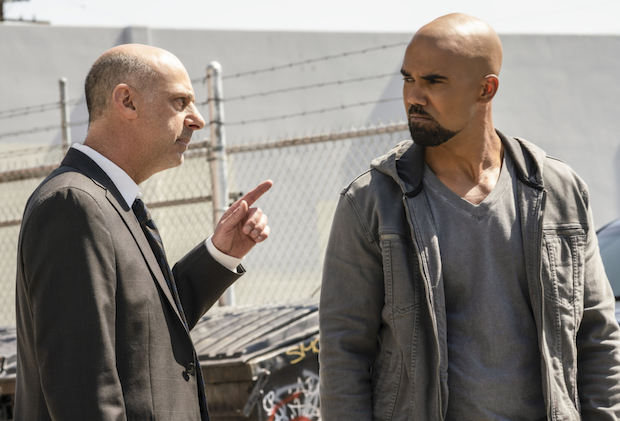 18 | Who in the S.W.A.T./The Shield Venn diagram got a kick out of seeing Detective Billings (again played by David Marciano) in this week’s episode?

19 | If Grey’s Anatomy is going to hang an entire season-ending storyline on a massive fog outbreak, shouldn’t they have invested in more realistic looking CGI? Why didn’t Catherine and Bailey shut the blinds on the conference room when their meeting with insurers began to draw a crowd of looky-loos? Also, would Teddy have really told Amelia that she loved Owen before she told Owen? 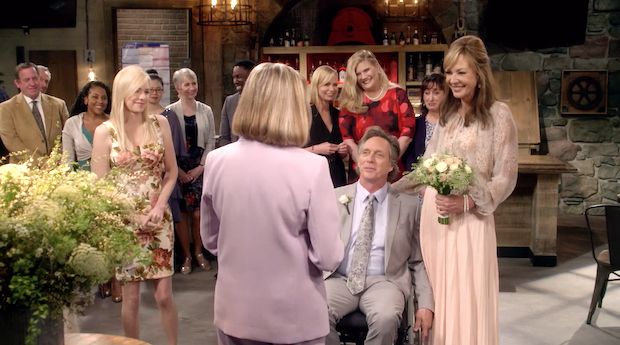 Should we assume that Mom‘s Violet and Roscoe were always slightly out of frame during Bonnie and Adam’s wedding? Surely they’d be there for their grandmother’s big day, no?

21 | Is it just us, or now seven weeks into Abby’s, has the “outdoor, behind someone’s house” aspect of the bar been almost irrelevant?