We’ve got questions, and you’ve (maybe) got answers! With another week of TV gone by, we’re lobbing queries left and right about shows including 12 Monkeys, Westworld, Supergirl and American Ninja Warrior! 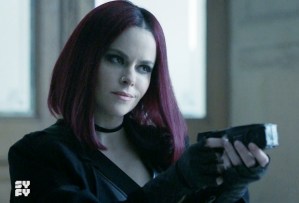 1 | 12 Monkeys fans, did Jennifer stealing ancient artifacts and kicking butt in the red wig remind you of Alias?

2 | So, how does Westworld capture the cognition of guests who don’t wear hats?

3 | Why did The Affair‘s Noah keep leaving Helen voicemails, rather than text her? And couldn’t he have registered for Trevor’s school event using his smartphone?

4 | Did Last Week Tonight‘s segment on China — which revealed that Chinese citizens with too low a “social score” could be banned from buying plane tickets and cars — give you serious Black Mirror/”Nosedive” vibes? 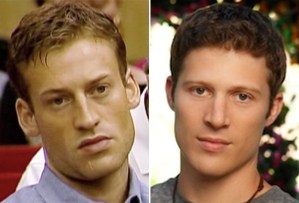 6 | Any other Staircase bingers getting a palpable Matt Saracen/FNL vibe from Michael Peterson’s hot son?

7 | Did Supergirl‘s finale cliffhanger, featuring another Kara in Siberia, make any sense to those viewers who weren’t familiar with the Superman comics’ “Red Son” storyline and hadn’t yet read TVLine’s post mortem Q&A? And with Season 3 now behind us, are you sad about how very incidental CatCo has become in the scheme of things?

8 | Was Younger‘s much-anticipated Charles/Liza confrontation too brief, and therefore kind of a letdown? And would People magazine really offer to finance a recommitment ceremony for a first-time book author and her publisher husband? (Actually, in general, doesn’t Younger way overestimate the fame and pop-culture impact of book authors and publishers?)

9 | Are you glad The Bold Type boss Jacqueline didn’t immediately hire back Jane?

10 | How profitable is Bachelor in Paradise that ABC continues to pump out season after season (as well as new “dating” shows a la The Proposal), even after last year’s unsavory near-brouhaha?

11 | Can we agree that American Ninja Warrior‘s Block Run — which this week knocked out many otherwise impressive competitors — is more a matter of luck than skill, and thus should be discontinued? 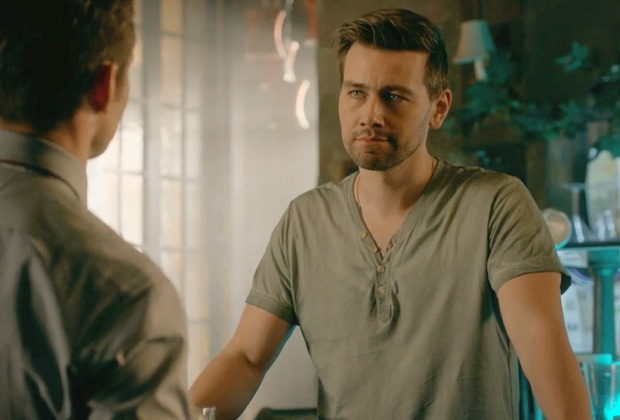 12 | Given his lineage, does anyone else think The Originals‘ Declan already knew about New Orleans’ seedy supernatural underbelly?

13 | Even in a reality where Reverie exists, are we to believe some shmo would be able to get a neighbor’s kid (not even his own!) added to a clinical trial simply because he (allegedly) helped test the pharma company’s security system?

14 | On the just-announced Roseanne spinoff The Conners, who do we suspect will be dealing with an unexpected pregnancy: Darlene’s teenage daughter Harris or, in a twist of fate, Becky?

15 | The character played by this exiting Dynasty cast member is totally going to go through post-fire plastic surgery and come back as a different actress, right?

17 | How did the monotonous, one-joke Gong Show get renewed, but the innately fun (though revived-on-the-cheap) Battle of the Network Stars didn’t? 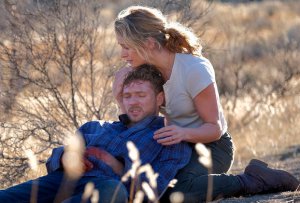 19 | Was it a bit weird to watch Shooter‘s Season 3 opener, which because of the cut-short Season 2 had to serve as both a hurried finale and a premiere, by intercutting the climax of the Solotov story with lotsa flashbacks to Bob Lee’s father (which fuel the next storyline)?

20 | Would a Timeless wrap-up movie possibly be enough to satisfy you after the show’s cancellation?