Fox has unveiled its fall 2018 schedule, along with previews for its upcoming series, including the return of Last Man Standing and new fare like studio-audience sitcoms The Cool Kids and Rel, and legal drama Proven Innocent.

Here at TVLine, we immediately jumped at the chance to screen each trailer — all of which are available here — and we’re ready to divulge our totally unfiltered, brutally honest snap judgments.

Keep in mind: The trailers we’ve seen are just a first glimpse and often are not wholly indicative of the series as a whole. (The Last Man Standing trailer, for instance, is a sizzle reel featuring scenes from its original ABC run.) As such, don’t take the following analysis to mean the series below will necessarily be good or bad. Previews can be deceiving — and we’ve all been fooled before. 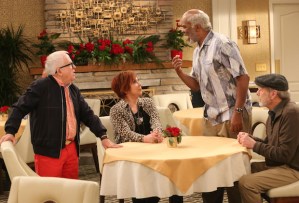 THE COOL KIDS (Friday at 8:30/7:30c; WATCH TRAILER)
AUSIELLO | It’s just like Golden Girls, only not funny.
MITOVICH | The trailer’s a bit wobbly, but the premise has promise.
NEMETZ | The cast is terrific, the jokes are… not. But maybe it’ll age like a fine wine.
ROOTS | Vicki Lawrence saves the trailer. My parents will love this.
SWIFT | It’s appropriate that this show is set at a nursing home, because I’ll probably check it out once and then forget to visit it ever again until I find out it got cancelled. (But, like, I’ll always keep meaning to visit it.)
SCHWARTZ | This is gonna be huuuuge. Wait, this isn’t airing on TV Land? Never mind. 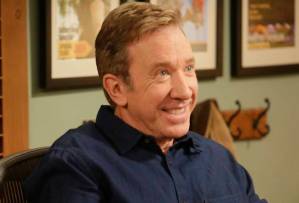 LAST MAN STANDING (Friday at 8/7c; WATCH TRAILER)
AUSIELLO | A stark reminder that Fox is bringing back the wrong sitcom with “Last Man” in the title.
MITOVICH | Say what you will, this is going to do very well for Fox — especially since they purposely scheduled it to get tons of promotion during Thursday Night Football telecasts.
NEMETZ | Oh right, that’s why I never watched this show the first time around.
SCHWARTZ | They know they could’ve brought back Home Improvement instead, right?
IANNUCCI | This show isn’t my cup of tea, but I suspect it will be a home run for its target audience. 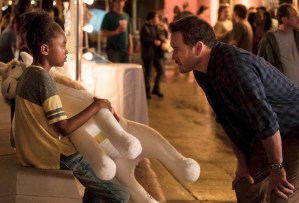 THE PASSAGE (Midseason; WATCH TRAILER)
AUSIELLO | Just when I thought I was done with the vampires, THEY PULL ME BACK IN.
ROOTS | MPG as a Man in Black with a heart + adorably plucky kid + sci-fi premise = solid yes from me. (Still mad about Pitch, tho.)
NEMETZ | The vampire effects are appropriately gruesome, but the story seems overly muddled, and the MPG-kid pairing is too cutesy for me to stomach.
GELMAN | The pilot went through redevelopment, and judging from the promising trailer, it looks like it might have paid off. Bonus points for using a cover of “Running Up That Hill.”
IANNUCCI | Vampires and Mark-Paul Gosselaar? GIMME. 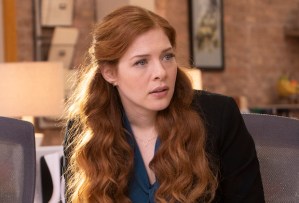 PROVEN INNOCENT (Midseason; WATCH TRAILER)
AUSIELLO | Rachelle Lefevre’s hair extensions. That’s all.
ROOTS | The premise is a little generic, but the cast is impressive (Mad Men‘s Pete and Grimm‘s Hank, side by side?). I’m in.
SWIFT |  Brian d’Arcy James as a villain? OK, I’ll give this one a shot. (That said, if I don’t hear someone yell “We didn’t start the fire!” during that arson trial, I’m throwing my TV out the window.)
GELMAN | Are we sure this isn’t an ABC pilot leftover from two years ago?
SCHWARTZ | Not sure I need feel-good Law & Order in my life. 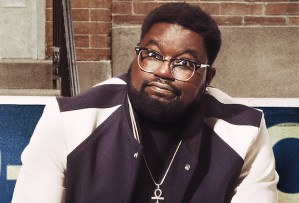 REL (Sunday at 9:30/8:30c; WATCH TRAILER)
MITOVICH | It’s a shame I’m not seeing more of the hysterically explosive, manic intensity that stole all those Get Out scenes.
NEMETZ | Is he just delivering his stand-up routine to a cell phone? Lil Rel deserves better. Heck, Sinbad deserves better.
SCHWARTZ | I miss The Carmichael Show. Can we have that back instead?
IANNUCCI | I know it sounds like I’m exaggerating when I say I didn’t laugh once… but I really didn’t laugh once.

Get additional fall 2018 trailer reactions for CBS, NBC, ABC and The CW.