We’ve got questions, and you’ve (maybe) got answers! With another week of TV gone by, we’re lobbing queries left and right about shows including American Ninja Warrior, Animal Kingdom, The Carmichael Show and Nashville! 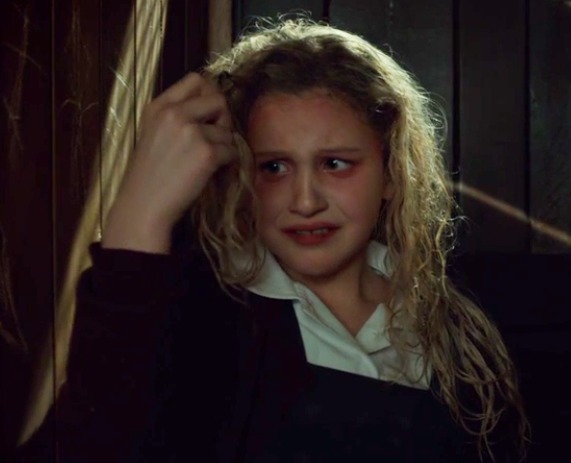 2 | On Orphan Black, why didn’t little Helena’s bleached/damaged hair eventually grow out in its natural color?

3 | After the way Insecure’s Lawrence treated Tasha, we’re all now officially done rooting for him to get back together with Issa, right? Also, did Molly really just blow off Sterling K. Brown’s Lionel? Really?!? On that note…

4 | Best surprise guest star of the week: Sterling K. Brown on Insecure, or Michael Emerson as Claws‘ hippy-dippy crime boss? (Since it was not televised, we cannot allow write-in votes for Brown performing a “For Good” duet with TCA Awards host Kristin Chenoweth.)

5 | How much longer do we think Power will give Proctor — Ghost and Tommy’s former lawyer/current accomplice — before killing him off? (The man knows too much to live, right?)

6 | On Game of Thrones, didn’t that body of water at the battle look far more shallow at first than it did when Jaime sunk to its depths in the final shot? And since it’s obvious Jaime didn’t really die, riddle is this: How will he survive his deep-sea plunge?

7 | Between last week’s Everwood reunion and this week’s return of Hallmark Channel’s Chesapeake Shores, are you feeling a strong urge to move to a picturesque small town?

8 | Was American Ninja Warrior attempt to connect a contestant’s backstory to This Is Us kind of clunky? And does anyone know which song Drew Drechsel was listening to during his run?

9 | How must The Bachelorette‘s “winner” Bryan have felt after he watched his fiancée Rachel tell Peter she loves him and then sob as she walked away from him? 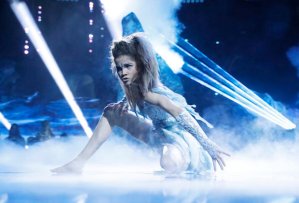 10 | While we agree with the World of Dance judges that Eva Igo’s first performance was lacking, wasn’t Ne-Yo’s song choice, which totally did not fit the dancer’s style, partly to blame?

11 | Is it possible Difficult People crammed too many bits into its overstuffed, manic and disappointingly laugh-free season premiere?

12 | When did Animal Kingdom‘s Deran go from not wanting underage Nicky so much as in his bar to openly doing shots with her? And has anyone ever stopped longer to chitchat after catching his uncle getting a BJ than J? Speaking of that BJ, doesn’t the bar’s back room have a lock? 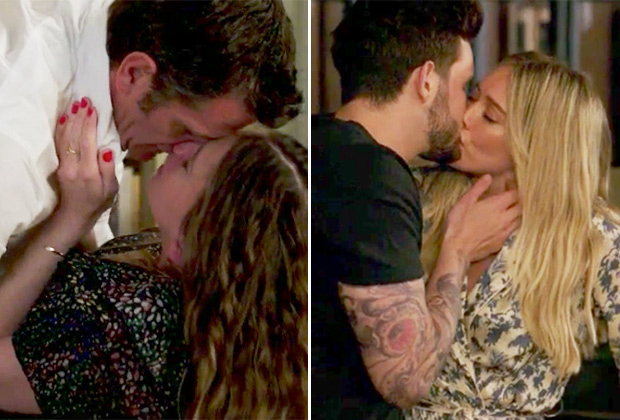 13 | Which Younger kiss was a bigger miss?

14 | Most coveted wardrobe currently on TV: Suits, Younger or The Bold Type?

15 | If you’re unfamiliar with Mr. Mercedes‘ source material, did the ice cream truck jingle nonetheless seem a bit ominous the very first time you heard it? And who needed a minute to recognize UnREAL‘s Breeda Wool as Brady’s coworker Lou?

16 | Carmichael Show fans, would you have been more satisfied if the penultimate episode — in which Jerrod and Maxine married — had served as the series finale?

17 | Was this week’s Blood Drive the first major misstep, a “dreamscape” storyline with snoozy stakes? 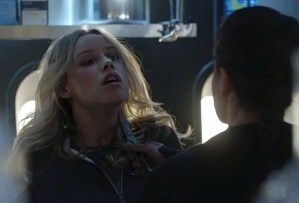 18 | When Zoo‘s Abigail was beating on Clementine, were you like, “Hey, be a little nicer to the only pregnant woman on Earth!”?

19 | Does NBC think we don’t remember that they just tried (and failed) to reboot The Munsters a mere five years ago, in the form of Bryan Fuller’s Mockingbird Lane? Meanwhile, TVLine reader Shar asks: “Can the networks just go back to what they used to do — steal from British television?”

20 | Did anyone else in the Night Shift/The Flash Venn diagram overlap have flashbacks to the Man in the Iron Mask when Shannon used the POW tap code? 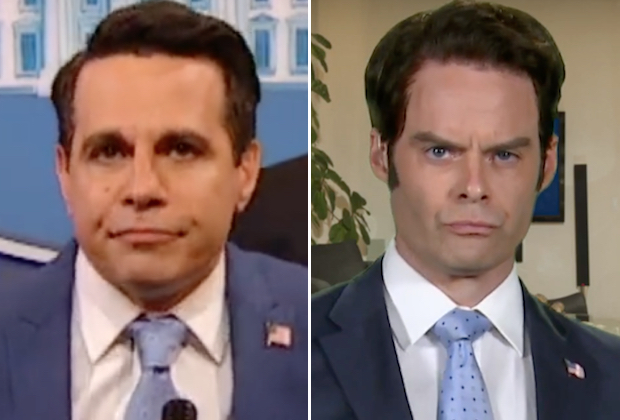 22 | On Nashville, wouldn’t the American Music Award votes have already been tabulated by the time Juliette withdrew herself from the competition, making her gesture to Maddie kind… but meaningless? Also, can Kacey Musgraves be a regular visitor to Highway 65? That singalong was fun.

23 | If Netflix drops a Naomi Watts show in the middle of the summer, and no one’s seen it, did it ever really exist?