Live from New York, this is… Kate McKinnon’s Emmy to lose.

The Saturday Night Live vet — who scored her first golden girl last year on the strength of her Hillary Clinton impersonation — will undoubtedly snag a Supporting Actress in a Comedy nomination this year. And she’s the odds-on favorite to win again. 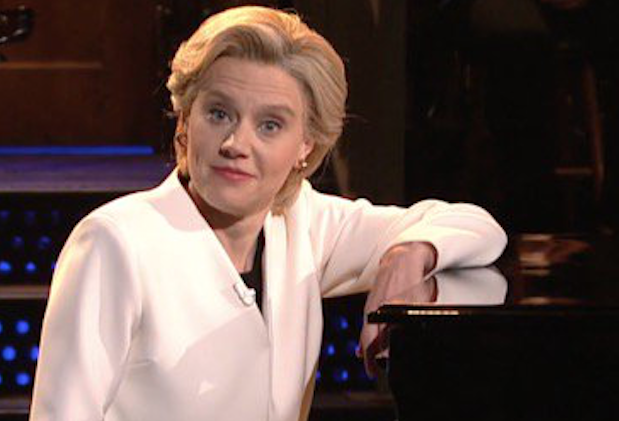 But our Dream Emmy nods aren’t about who we think will be nominated. They’re about who should be nominated. And, while McKinnon once again made our short list, she is surrounded by five extremely formidable funny ladies, all of whom could easily pull off an upset win (assuming, you know, that Emmy voters do the right thing and nominate them).

Flip through the gallery to the right — or click here for direct access — to view out picks, and then weigh in with your own nominations below.

For the record, Emmy voting is currently underway and will wrap up on June 26. The nominations themselves will be unveiled on July 13. Meanwhile, the 69th Primetime Emmy Awards ceremony, hosted by Late Show frontman Stephen Colbert, is set to air on Sunday, Sept. 17 on CBS.