John Lithgow is a shoo-in to score an Emmy nod for Outstanding Supporting Actor in a Drama Series for his sublime work on Netflix’s The Crown, and the odds are good that he will actually win. But the five other slots are pretty much up for grabs, particularly with three of last year’s contenders (Game of Thrones‘ Kit Harrington and Peter Dinklage, and Bloodline‘s Ben Mendelsohn) out of the running. 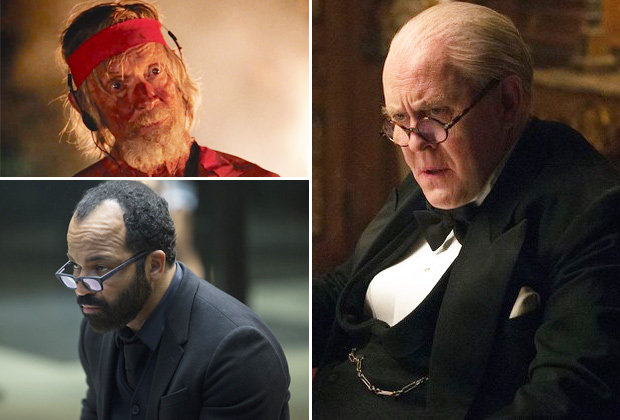 TVLine’s Dream Emmy nominations to the rescue! We have very strong ideas about which thespians should occupy those five vacancies, so if you’re an Academy member — or just an invested bystander like us — we strongly urge you to consult our Supporting Actor (Drama) recommendations.

For the record, 2017 Emmy nominations will be voted on from June 12-26, and unveiled on July 13. The 69th Primetime Emmy Awards ceremony, hosted by Stephen Colbert, airs Sunday, Sept. 17 on CBS.

Check out the gallery to the right to see our choices — or click here for direct access — then weigh in with your own choices below.