Jeffrey Tambor has taken home the Emmy for Lead Actor in a Comedy Series two years running, and it’s entirely possible (even likely?) the Transparent star will pick up a third-consecutive statue this September.

One thing we know for certain: Tambor will absolutely, without question occupy one of the six lead-actor slots when nominations are announced on July 13. We can also confirm right here, right now that the acting vet — spoiler alert! — once again made TVLine’s Dream Emmy roster. 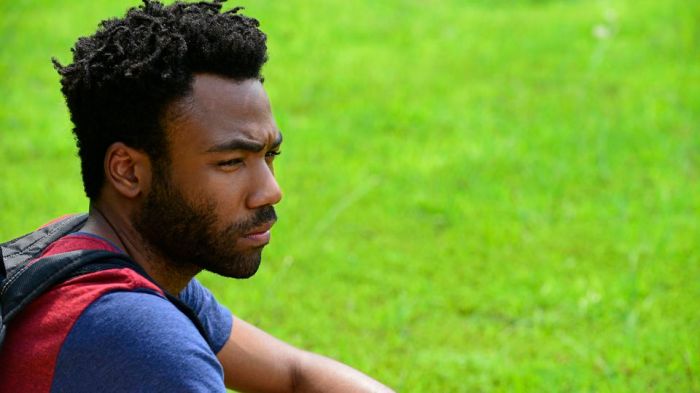 But who else scored a coveted spot on our Outstanding Lead Actor in a Comedy Series short list? Flip through the gallery to the right — or click here for direct access — to view out picks, and then weigh in with your own nominations below.

For the record, voting for the 2017 Emmy nominations is underway and will wrap up on June 26. Meanwhile, the 69th Primetime Emmy Awards ceremony, hosted by Late Show frontman Stephen Colbert, is set to air on Sunday, Sept. 17 on CBS.