Game of Thrones‘ absence from the 2017 Emmy derby will have the biggest impact on our latest Dream Emmy category.

Last year, half of the nominees in the Outstanding Supporting Actress in a Drama field hailed from HBO’s mega-phenom, which automatically leaves three of the six slots up for grabs. Additionally, the death of Downton Abbey means that the spot usually reserved for Dame Maggie Smith (aka 2016’s victor) also has a vacancy sign on it. And should UnREAL‘s sophomore slump cost Constance Zimmer a second consecutive nod, that would leave openings for five new actresses in this year’s race. 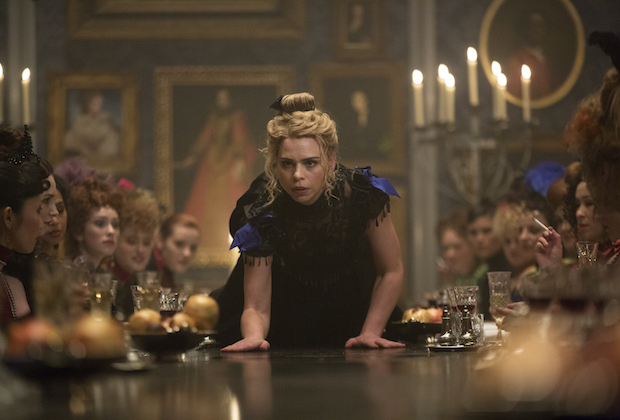 What’s an Emmy voter to do?! Well, first he/she needs to review our six Dream picks via the gallery to the right — or click here for direct access — and then they need to transpose our suggestions on to the actual Emmy ballot when it arrives on Monday, June 12. Super simple!

For the record, 2017 Emmy nominations will be unveiled on July 13. The 69th Primetime Emmy Awards ceremony, hosted by Stephen Colbert, is slated to air Sunday, Sept. 17 on CBS.

Check out the gallery to the right to see our choices, then weigh in with your own choices below.