We’ve got questions, and you’ve (maybe) got answers! With another week of TV gone by, we’re lobbing queries left and right about shows including Gotham, Person of Interest, The Americans and Bones!

1 | Let’s be honest: Is there any reason to think The Good Wife‘s Peter wasn’t lying when he denied having an affair with Geneva Pine? Also, given that Peter yanked that judgeship right out from under Diane a couple seasons back, wasn’t it strange to see her pinch-hitting as his defense attorney?

2 | If you happened to cover ParachuteTV’s Periscope’d coverage of the Daytime Emmys red carpet, did the super-smart Qs from knowledgeable daytime-TV reporters finally put 2014’s 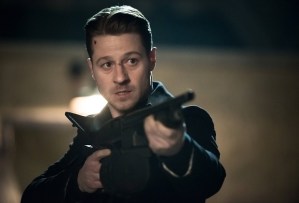 “social media experts” fiasco behind us?

3 | Almost two full Gotham seasons in now, the question lingers: Who/what are we supposed to be rooting for?

4 | Has there ever been a more satisfying Bates Motel moment than what occurred at the end of this week’s awkward family dinner, when Norma screamed at Norman to grow up and get on board with her marriage to Alex?

5 | Yes, The Voice‘s Daniel Passino gave an abysmal “save me” performance of “Uptown Funk,” but shouldn’t Pharrell as his coach have made some attempt to rally the guy’s fan base rather than give a rambling eulogy to his time on the show? 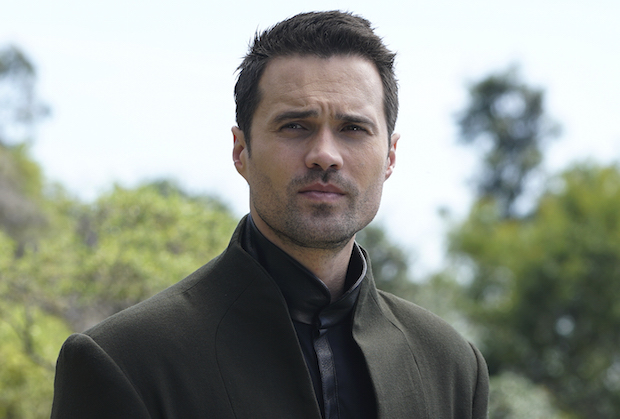 6 | To sum up our open letter to Agents of S.H.I.E.L.D.‘s Hive: Allllll that time to think on Maveth, and your master plan almost peters out on the first try? Also, for all the talk of the next-gen weaponry the team had been authorized to unleash against Hive, all we get is (as one reader called it) a “miniature, sad rocket launcher”?

7 | Chicago Fire fans, here we go again: What do you think of Severide’s latest hookup, with Stella Kidd? On a related note, are you shocked he didn’t sleep with the cop before she was killed?

8 | Considering how quickly he had to slap it together in Person of Interest‘s Season 4 finale, was it a stretch that Harold outfitted the briefcase with an elegant battery strength indicator?

9 | Who pulled off the badder-ass upside-down gunplay: Person of Interest’s Root or Underground’s Cato?

10 | Place your bets: Will Lucious kill his mother before Empire‘s season is over? Oh, and speaking of his victims… Harper Scott is totally dead now, not merely kidnapped, yes?

11 | So, Damien Darhk’s magic on Arrow can be repelled simply by thinking good thoughts? And can anyone give us a good reason why the show hasn’t made Audrey Marie Anderson a series regular yet? (At the very least, it’d help promote that Dig’s wife’s name is spelled L-Y-L-A.)

12 | Are you happy that Supernatural finally confirmed God’s identity? Or would you rather it have remained ambiguous?

13 | Which Criminal Minds character was more maddeningly slow to react: the prison guard who stood there as inmate after inmate was set loose, or Dr. Lewis, who didn’t make a beeline for the door 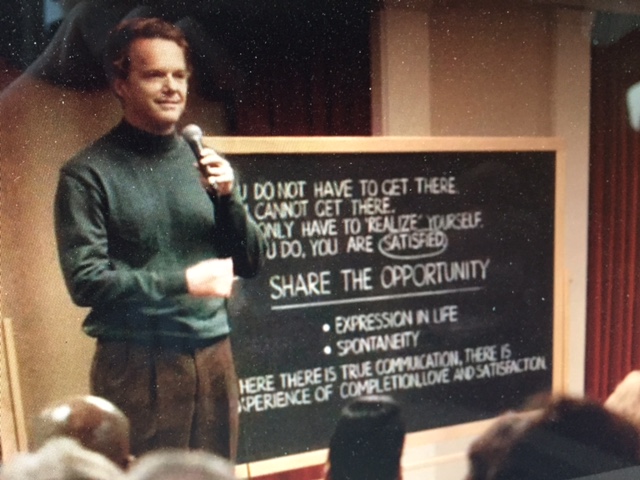 when Ennis got free?

14 | How is it possible that The Americans keeps getting better and better, four seasons in? But who possibly writes this neatly on a chalkboard?

15 | Can someone explain to us why Aaron Paul’s disbelieving Eddie on The Path hasn’t already grabbed son Hawk and gotten the hell out of that loony tunes encampment?

16 | Does Modern Family take place in an alternate reality where Manny would still have new episodes of Downton Abbey to watch?

18 | Could Scandal afford to be, like, 50 percent less on-the-nose with its Donald Trump avatar aka Hollis Doyle? Don’t you want to get away from the election-season din when watching a primetime soap?

19 | What was Grey’s Anatomy trying to accomplish by giving Callie such a cartoonishly nasty attorney? (Did they want us rooting for Arizona? If so, mission accomplished, right?) 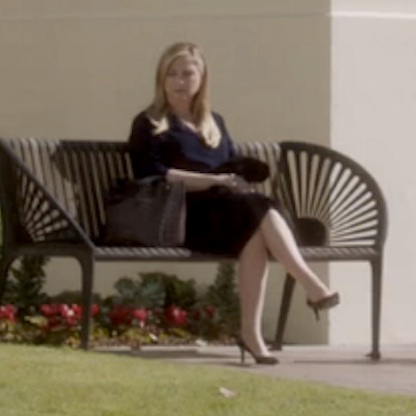 Meanwhile, TVLine reader Anna asks: “How is it that Arizona can wear skirts that reveal two good legs? Do the writers think we forgot that her leg was amputated and she has a huge prosthesis?”

20 | Bones fans: How long were you fooled before you realized Angela’s sex dream about Sebastian wasn’t real?

21 | Since the Legends of Tomorrow’s mission was to kill Savage, why didn’t someone clobber the immortal’s cranium with the enchanted mace the instant Carter got his memories back?

22 | As you speculated what deplorable fate befell Game of Silence‘s Gil at the Quitman “parties,” were you at all prepared for what we learned in Jackson’s flashback? On a much lighter note: ex-warden Carroll’s wife’s name is… Carol? Sure, she goes by “CeCe,” but… Carol Carroll??

23 | Wouldn’t it have made 100-percent more sense to have the Big Bang boys attend a midnight showing of Marvel’s Captain America: Civil War instead of some random Marvel’s Avengers screening?

24 | Between her Mom reunion with Richard Schiff, her Late Late Show walk-and-talk with Bradley Whitford and last 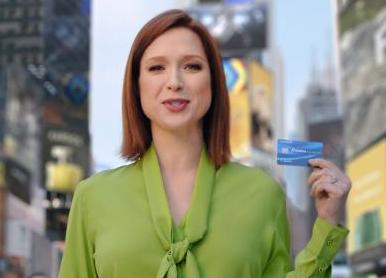 week’s White House appearance as C.J., is it safe to say Allison Janney is itching for a West Wing reboot?

25 | Why did that credit card company hire Ellie Kemper as a pitchman, and then iron her hair so flat she barely looks like Ellie Kemper?