Sanditon fans will get one last trip to the seaside: Season 3 will be the British drama’s last, our sister site Deadline reports.

The series’ third and final run of episodes will premiere on Sunday, March 19, at 9/8c under the auspices of PBS’ Masterpiece. (See some first look photos from the new season.)

“Sanditon has been an incredibly special series for Masterpiece, and we know it has found its way into the hearts of countless fans,” Masterpiece executive producer Susanne Simpson said in a statement to Deadline. “While we are sad to say goodbye to the series, we know our audience has a lot to look forward to in this new season.”

Following a fan outcry over its untimely cancellation, Sanditon was renewed for Seasons 2 and 3 in May 2021. The series is based on Jane Austen’s final, unfinished novel. 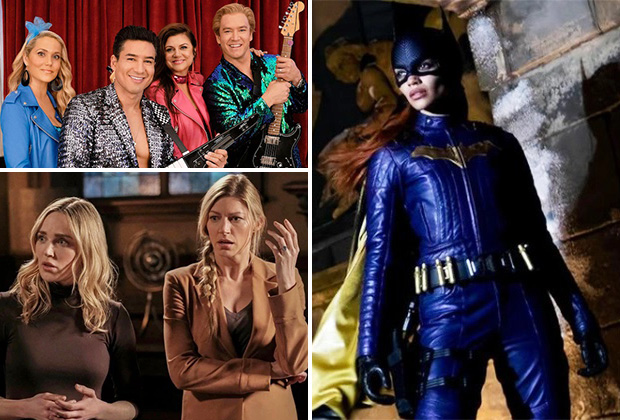 Charlotte Spencer, who played Esther in the first two seasons, will not return for the period drama’s upcoming season. (That exit news came in the wake of Spencer signing on to star in the new BBC/Paramount+ drama The Gold.) Spencer’s character finished Season 2 in a state that made her extremely happy: married and with a child. (Read a full recap of the finale.) At the time, showrunner Justin Young Decider, “I think where we leave her at the end of Season 2 she’s got everything she’s ever wanted.”

Do you have thoughts about Sanditon‘s swan song? Sound off in the comments!