We’ve got questions, and you’ve (maybe) got answers! With another week of TV gone by, we’re lobbing queries left and right about lotsa shows including Better Call Saul, All Rise, So You Think You Can Dance and Password! 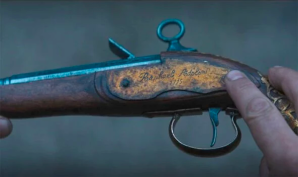 1 | Prey made a point to work in the antique pistol seen in Predator 2, but how did it end up in the aliens’ possession in that first sequel? Or is that for a potential Prey 2 to tie up?

2 | Don’t you wish that The Sandman could’ve found some way to work Jenna Coleman’s modern-day Johanna Constantine into another episode before the end of Season 1?

3 | Oh, come on. Wouldn’t Blood & Treasure‘s Arthur Chan have  immediately smelled a rat when a random, beautiful stranger begins chatting casually about Genghis Khan? So soon after Simon approached him about same?

4 | Were you sure that The Chi‘s EJ was going to interrupt Kiesha and Emmett’s early-morning tryst… only to have the situation become so much worse when Tiff was the one who walked in on them?

5 | As Evil viewer/TVLine reader Adam noted: “Grace had a group of priests (in sunglasses), guarding her every move at Chucky Cheese,” but only one guard kinda near her door at night?

6 | Given the latest and considerable happenings on Westworld, is there any way this Sunday’s season finale is not a series finale? 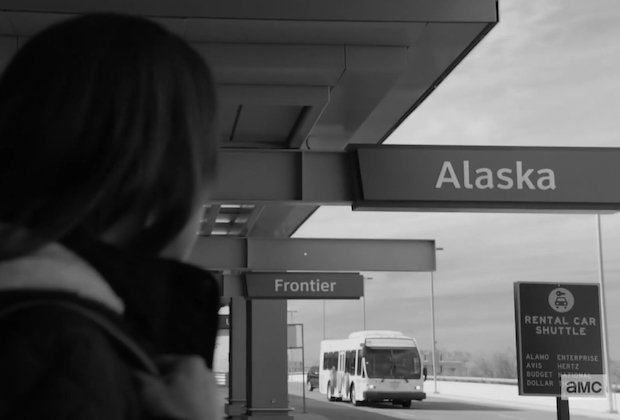 Better Call Saul fans, did you catch this El Camino Easter egg? (Alaska served as Jesse’s final destination, which Mike had dubbed “the last frontier.”) And was each glimpse at Kim’s new life more sorrowful than the next? Inane conversations with her beau? Bad sex? Instant coffee? “Vanilla or strawberry?” 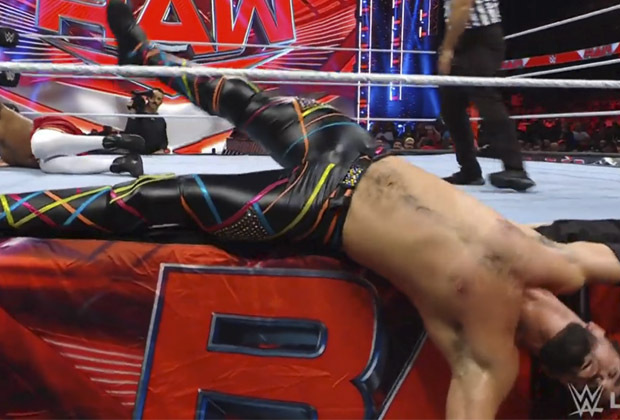 Who do you think will win Raw‘s Women’s Tag Team tournament? Are you holding out hope that Sasha Banks and Naomi will return now that Triple H is in charge of creative? And don’t Seth Rollins’ tights remind of you of the carpet in a ’90s arcade?

9 | How odd is it that Only Murders in the Building Season 2 has now introduced multiple characters — Charles’ dad, Mabel’s dad, Howard’s new love interest — and not given them proper names? And does the fact that the show managed to have a well-lit blackout episode prove there’s just no excuse for how poorly lit some series have gotten over the past decade?

10 | After watching All Rise for two seasons on CBS, were you taken aback by Lola and Robin’s very sexy makeup session in the midseason finale? Were you yelling at Emily not to open the door during the lockdown — or to at least ask for the person knocking to slip their ID under the door? And are you wondering how Sikes got a knife and gun past security into the HOJ?

11 | With the addition of Jon Hamm’s “powerful, corporate titan“, what are the chances The Morning Show Season 3 mirrors the Warner Bros. Discovery merger and makes him a stand-in for CEO David Zaslav (or new CNN boss Chris Licht)? And will one of his first major decisions be to shutter instant streaming failure CNN+— err, we mean UBA+? 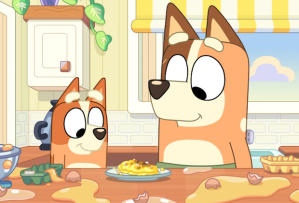 12 | In the new Bluey episodes, is it us or did the girls’ voices change a bit? Who do you think was in the wrong in the “Omelette” episode? And need we wonder why vaguely racy episodes from the Australian run (like “Family Meeting,” in which a trial is held to determine whether Bandit farted in Bluey’s face) didn’t make it to Disney+?

13 | Will Resident Alien‘s Detective Liv ever get the respect she deserves? And any chance that Jessup’s Detective Lena Torres might be a possible future love interest for Sheriff Mike?

14 | Big Brother fans: Anyone else miss the days when houseguests delivered savage sound bites off the cuff, as opposed to the atrocious scripted schlock the Diary Room forces them to say nowadays? Also, surely Taylor will come out of this season with a formal Lay’s endorsement deal, right?

15 | If So You Think You Can Dance lives to see Season 18, what would be the No. 1 format change on your wish list? (Ours: Let America vote again, please!) And can they bring back accredited dance experts? And extended choreo rounds where we really get to know the dancers before they reach the Top 20? 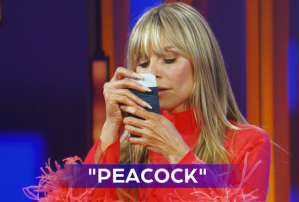 16 | Why did NBC’s Password revival go with “creepy” for the tone of its “The password is…” voiceover? Do you think Jimmy Fallon “accidentally” blurted that one password on purpose? And on Night 2, did it take you a moment to realize where Heidi Klum was going with her “urination” clue?

17 | Did Pretty Little Liars: Original Sin jump the shArk by revealing that it’s set in the same universe as Riverdale, or do you welcome the objectively insane twist? 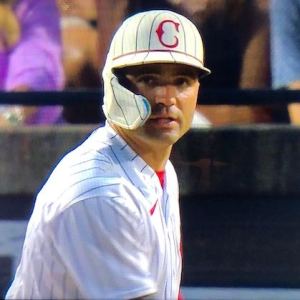 19 | Was the best part of The Late Show‘s Severance spoof the brief mash-up with The Office, or Colbert’s dance party to Smash Mouth’s “All Star”?

20 | For All Mankind viewers, are you shocked Danny survived the season and didn’t sacrifice his life in a move meant to redeem the character? Was there another doctor on Polaris to help deliver Kelly’s baby? And didn’t the finale’s opening montage have a very Lost/Desmond vibe?