We’ve got questions, and you’ve (maybe) got answers! With another week of TV gone by, we’re lobbing queries left and right about lotsa shows including Riverdale, Only Murders in the Building, Days of Our Lives and The Orville!

1 | Who was the woman Surface‘s Sophie had a brief memory of, and why did the woman call her “Tess”? Did Sophie possibly create a new identity for herself when she began dating James, or do you have another theory?

2 | Is it too easy to speculate, Blood & Treasure fans, that someone is out to clone Genghis Khan?

4 | Had you correctly speculated that Westworld‘s Jay had been “swapped out” with a host in the previous episode, when he was unseen for a moment during the stairwell foot chase?

5 | Of the many perplexing things going on on Evil, is The Entity business one thing too many? And have you frankly been disappointed to see Kurt so easily roped into Leland’s shenanigans? 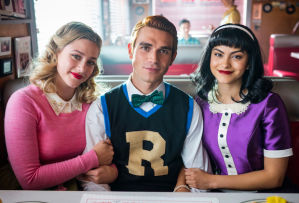 6 | After that Riverdale finale twist, how do you feel about a whole season set in the ’50s with Archie and the gang back in high school? Will this twist mix and match the show’s core couples again, too? And how long before Jughead clues someone else in about his pre-comet knowledge?

7 | Was Andor‘s premiere date pushed back to let She-Hulk enjoy much more of the Disney+ spotlight, or to steer the Star Wars series away from the ballyhooed debuts of House of the Dragon and Lord of the Rings: The Rings of Power?

9 | Does Industry‘s Harper have any shot in hell at bagging Jesse Bloom as her new client?

10 | What are the odds that the Everybody Still Hates Chris animated series adds a neighborhood bully named Will…y? 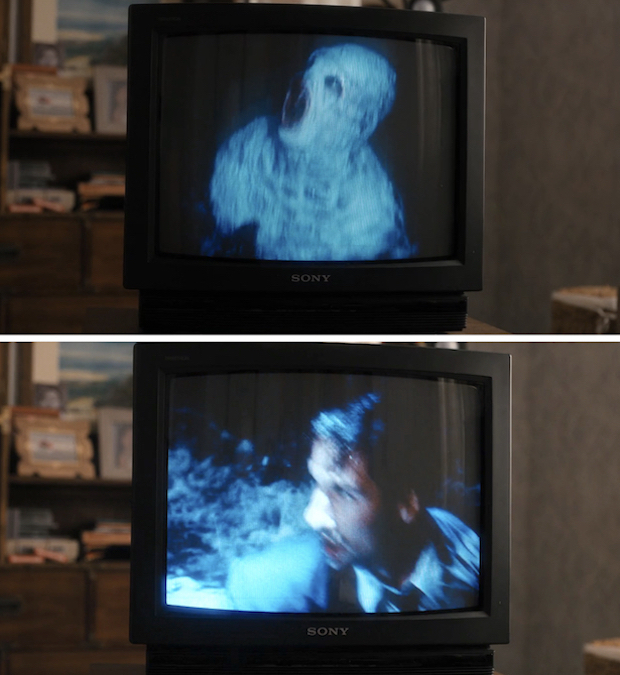 Did you find yourself pausing Only Murders in the Building in an attempt to figure out which X-Files episode Mabel and her dad were watching? (TVLine’s resident X-pert Kim Roots tells us it was Season 2, Episode 2: “The Host.”) Was anyone else very concerned when Mabel was having a full conversation with the deaf Theo… while he was driving? (He couldn’t have possibly gotten a quarter of what she said. Now he’s driving and supposedly taking in everything she’s saying?) Also, is it safe to say that Teddy fabricated Oliver’s paternity quagmire, seeing as he vowed to “f–k” his frenemy “good”?

12 | All Rise viewers, were you totally charmed by Teddy and Eden’s scenes? Are you hoping to see more of them in future episodes? 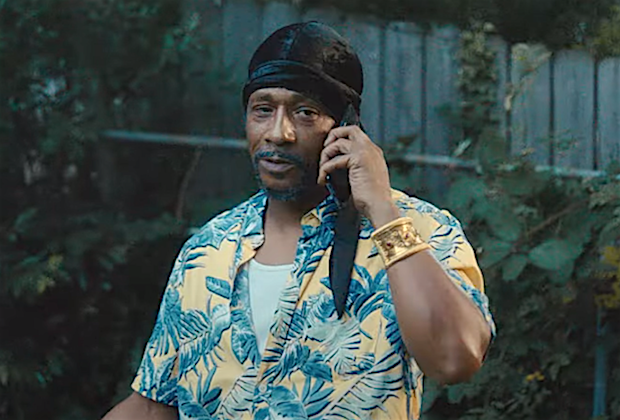 Atlanta fans, did you catch that glimpse of Katt Williams’ Uncle Willy in the Season 4 trailer, confirming he’ll return for an encore in the final season?

14 | How do you think Grey’s Anatomy will/should account, on-camera, for Ellen Pompeo/Meredith’s “limited” presence in Season 19?

15 | Is Days of Our Lives’ move to Peacock, as some fans have contended, worse than cancellation, since the soap will continue but some/many simply won’t be able to keep watching? And which move is more likely to backfire: Dancing With the Stars going from ABC to Disney+, or Days going from NBC to Peacock?

16 | Is The Challenge: USA‘s Sarah going to murder Tyson while he sleeps? But seriously, did Tyson turn on his Survivor crew too early, and do you think this week’s big move could prevent him from making the final?

17 | With all respect to TVLine’s Michael Ausiello, have you ever enjoyed watching a Smurf get murdered more than in Episode 5 of Pretty Little Liars: Original Sin? 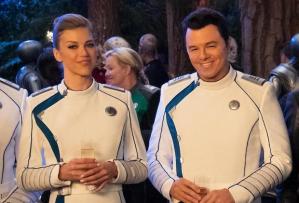 18 | Was The Orville‘s finale — capping an otherwise rollicking, eventful season— surprisingly inert and drama-/twist-free? Or, with renewal very much up in the air, was Seth MacFarlane simply hedging his bets/avoiding cliffhangers? And was the finale a rare case where you felt every bit of its 81-minute running time?

19 | Even by Big Brother standards, is Kyle and Alyssa’s new showmance almost too cringey to watch? And we’ll resubmit our futile plea one more time: Can we please go back to Head of Household competitions that actually finish during the eviction episode?

20 | Not to be insensitive, but when The Sandman in Episode 2 was making such a big deal about killing Gregory the Gargoyle, were you like, “Can’t he just make another one later?”