Full Frontal With Samantha Bee is done at TBS. The cable network has cancelled the late-night series after seven seasons. 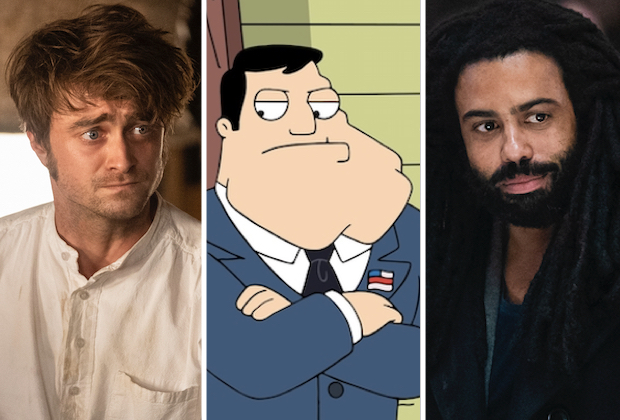 “As we continue to shape our new programming strategy, we’ve made some difficult, business-based decisions. Full Frontal With Samantha Bee will not return to TBS,” a network spokesperson tells Deadline. “We are proud to have been the home to Full Frontal with Samantha Bee and thank Sam, and the rest of the Emmy-nominated team for their groundbreaking work. We celebrate this extraordinarily talented cast and crew and look forward to exploring new opportunities to work with them in the future.”

An additional statement was shared by the series’ Twitter feed, which read in part: “Full Frontal With Samantha Bee will not be returning to TBS this fall. We’re so thankful for our loyal audience, our amazing team, and that we got to annoy the right people every week — that there wasn’t wrestling or baseball or a very special episode of Big Bang.”

The cancellation comes during a period of transition at TBS. On the heels of April’s Warner Bros. Discovery merger, it was reported that both TBS and sibling TNT would halt all scripted series development. Soon after, TBS axed Tracy Morgan comedy The Last O.G. (after four seasons), dating competition The Big D (just weeks ahead of its debut) and Nasim Pedrad’s Chad (just hours ahead of its Season 2 premiere). The fates of American Dad, Miracle Workers and Snowpiercer remain up in the air.

Full Frontal first debuted on Feb. 8, 2016 and has since aired over 200 episodes. Over the course of its seven-season run, the late-night series has received 11 Emmy nominations, including four nominations for Outstanding Variety Talk Series.

Bee first rose to fame as a correspondent on The Daily Show With Jon Stewart. She joined the Comedy Central program in 2003, appearing regularly for 12 years before she departed for her own show on TBS.

With Bee’s tenure coming to an end, that leaves Peacock’s Amber Ruffin and Showtime’s Ziwe as the only female voices in late night.