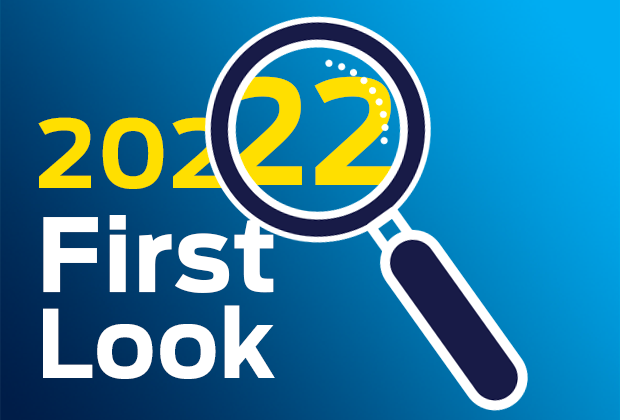 Good news for fans of The Walking Dead: As you can see from the above sneak-peek photo from the premiere of the final season’s second of three arcs — got all that? — Maggie survives the Reapers’ launch of their Death Star hwacha. And though she’s blood-spattered, scarred and armed with a bow and arrow, she’s anything but all “aquiver.”

If you’ll recall, in the conclusion of part one of the Season 11 trilogy (recapped here in case you don’t recall), Leah killed her fearless leader Pope, then let traitorous ex Daryl slip away while taking aim at his friends, Maggie among them. Meanwhile, back in Alexandria, a storm raged so violently that walls were breached, allowing walkers to make themselves at home, and Judith found herself trapped in a basement with Gracie, the undead above them, floodwaters below.

When the AMC drama returns on Sunday, Feb. 20, at 9/8c (and a week earlier on AMC+), we should also get to spend a whole lot more time in the Commonwealth, the mega community in which Yumiko’s brother Tomi has been apprehended by stormtroopers and Eugene has landed on the s—t list of big boss Pamela Milton (the yet-to-debut Laila Robins) by decking her son, Sebastian.

What are your hopes/fears for the second leg of the series’ final season? Think there’s any chance we’ll see the super-fast walkers that were introduced on World Beyond? Hit the comments.